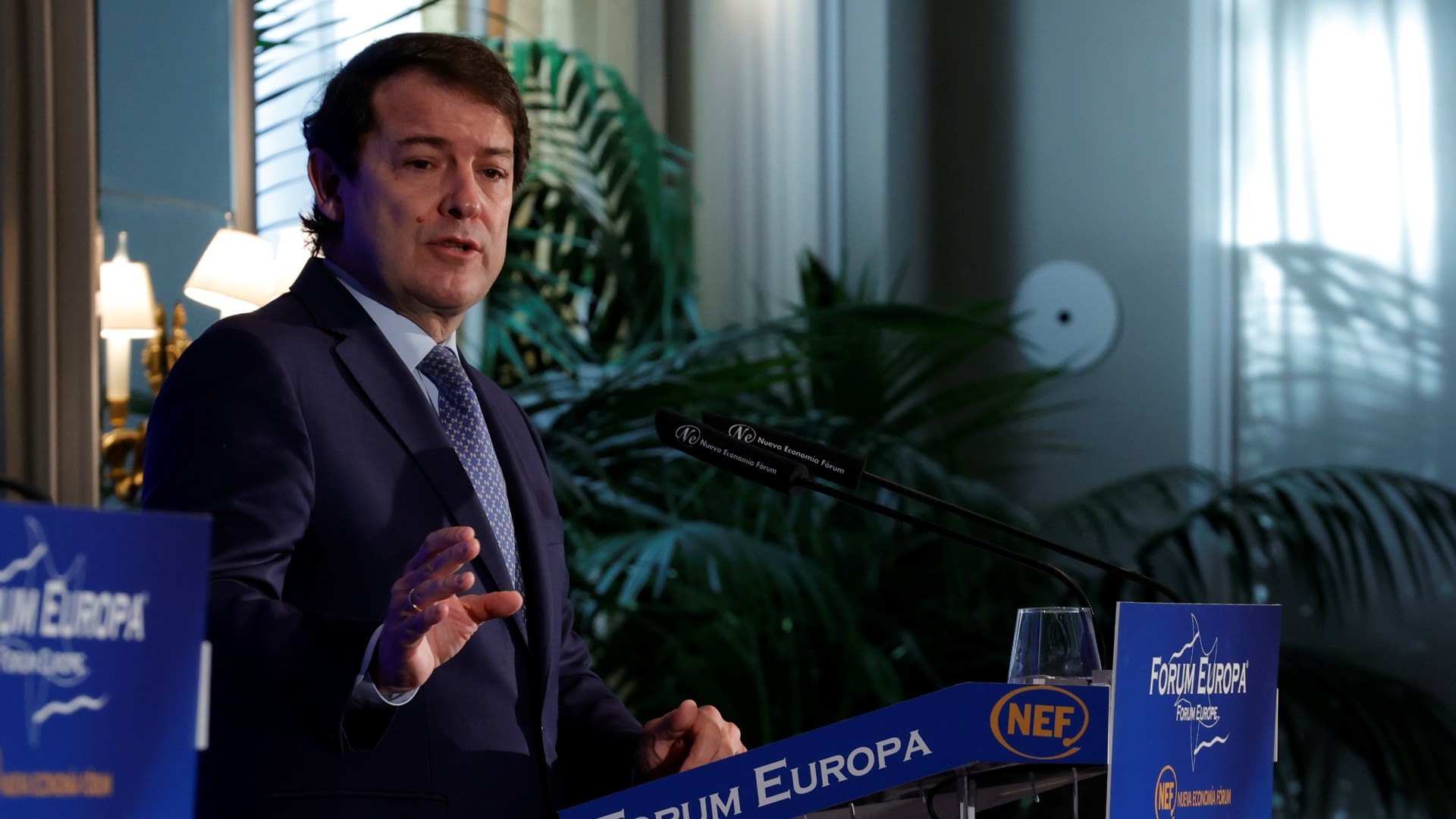 The president of the Board of Castilla y León, Alfonso Fernández Mañueco, has dismissed the councilors of Citizens and has announced the call for early elections in the autonomous community for the February 13th.

The announcement of Mañueco of the dissolution of the Courts of the region arrives two days after the debate on the partial amendments to the Autonomous Budgets of 2022 that it negotiated with Por Ávila, in the face of the necessary support of an attorney after the loss of the absolute majority of PP and Citizens after the motion of censure.

And it also comes after weeks in which the possibility of an electoral advance was very present, as well as the possibility that there would be another in Andalusia, where the Andalusian Executive has not managed to carry out its Budgets.

As established by law, the electoral campaign will be between January 28 and February 11 and, after the elections on the 13th, the constitutive session of the new Courts will be on March 10 at 12.00.

As established in the article 37 of Organic Law 14/2007, of November 30, reform of the Statute of Autonomy of the Community of Castilla y León, the president has signed this Monday the Decree of dissolution of the Cortes in advance of the natural term of the legislature. The dissolution has been formalized by Decree2 / 2021, of December 20, the President of the Junta de Castilla y León, the early dissolution of the Cortes and the calling of elections. In this norm the terms of the campaign and the constitution of the new Cortes are established.

Mañueco breaks with Cs and ceases the ‘orange’ advisers

With the cessation of these advisers, the party led by Inés Arrimadas now only governs in Andalusia, where the government of Juanma Moreno has lost, however, its Vox partners in the regional Parliament and the continuity of the legislature is in danger.

Regarding the competences of the departments headed by the Citizens councilors, Mañueco has made a single appointment, that of the PP attorney Alejandro Vazquez Ramos, what will he be new Minister of Health after the cessation of Casado.

The rest of the competences of the unemployed will be assumed by others members of the Governing Council. The government spokesperson will be exercised by the counselor of Economy and Finance, Carlos Fernández Carriedo, who is also entrusted with the exercise of the functions attributed to the Ministry of Employment and Industry.

Both the Decree of the President of the advance calling of elections, as well as the Agreements of dismissal of the Directors, as well as the attribution of the powers of the vacant Councils, will be published this Tuesday in the Official Gazette of Castilla y León.