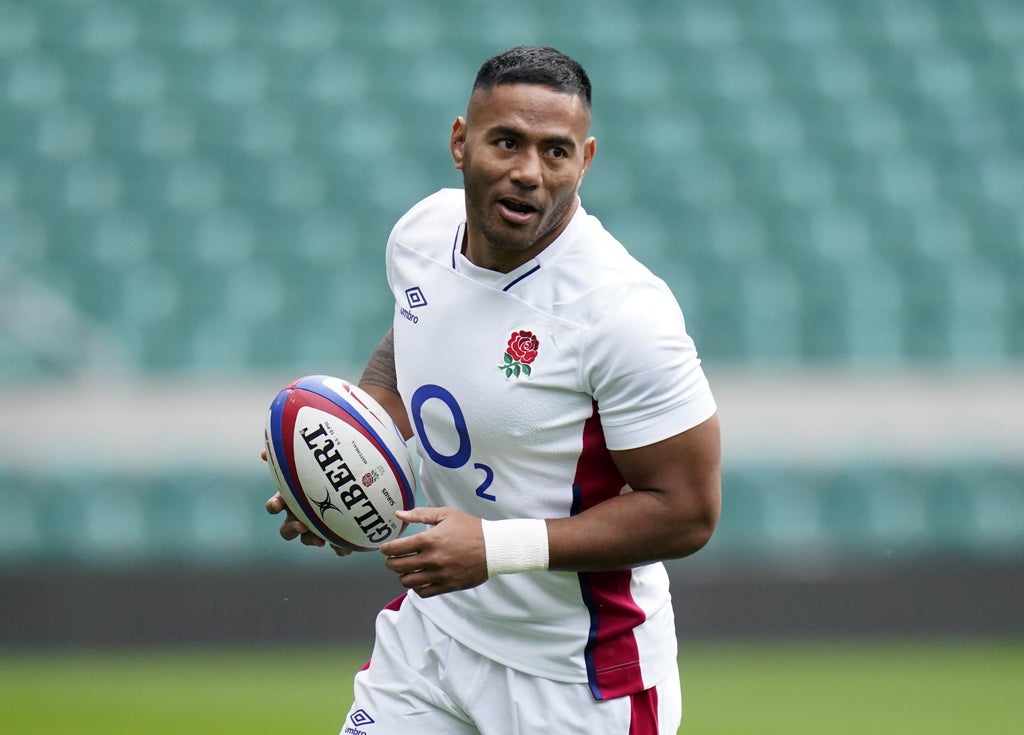 England are hoping to be reinforced for the next stage of their Guinness Six Nations by the return of several frontline players from injury, including explosive center Manu Tuilagi.

Eddie Jones’ team revived their title hopes by claiming a bonus-point victory over Italy in Rome that lifted them to second in the table ahead of their showdown with Wales at Twickenham on Saturday week.

Adding to their options in selection could be a number of established internationals who have missed the opening two rounds through injury.

Tuilagi’s comeback from a torn hamstring has gathered pace in Sale’s colors and flanker Courtney Lawes could finally complete his recovery from concussion in time to face Wales.

Joe Launchbury’s vast second row experience would be invaluable now that he has provided his fitness for Wasps following a lengthy spell out because of a knee operation and Lewis Ludlam is due back from the rib cartilage damage incurred against Scotland.

“Potentially we’ll have Launchbury, Tuilagi, Lawes and Ludlam, so there are a few that could come back into the squad,” head coach Jones said.

“We’d be hopeful that by the end of next week Courtney will be training fully. He’s making some great progress and the medical staff have done some terrific work with him.

“He’s not far away now and we’re really hopeful he’ll be back in full training and able to play against Wales.”

Of the returnees, it will be Tuilagi that adds the most with England missing his muscular presence in a midfield that has lacked punch.

Henry Slade has performed well at inside center but is not the hard running option that would bring greater balance and if Tuilagi is given the all clear to summarize his international career, the Exeter player is likely to move to 13.

“Just having a power running center would give us a different option,” Jones said.

“Everything we’re doing now is about trying to create opportunities through finesse and that’s through good running lines and passing.

“But to have someone who can take you forward quickly and engage two or three defenders then allows you to try and finesse extra space, which would be really useful to us.

“When you’ve got smaller centers you’ve got to be much better at your running and support lines and passing. I think we’re making some progress there.

“We’ve had three centers play and I think Sladey has been very good. Joe Marchant and Elliot Daly have had their moments, but we need to get more out of that and we understand that.

“If Manu is fit… I’ll have a chat to (Sale director of rugby) Alex Sanderson and Manu to see where they’re at and whether he’s got enough petrol in the tank to make the step up.”

England’s last meeting with Wales was mired in controversy and Jones was happy to reopen old wounds as he reflected on some contentious officiating by Pascal Gauzere that helped their rivals score two tries.

For the first time Jones has been openly critical of Gauzere, stating that his performance was worthy of a Rassie Erasmus-style video critique in reference to the South Africa director of rugby’s condemnation of the officials during the 2021 Lions tour.

When asked what lessons could be learned from last year’s Principality Stadium collision, Jones replied: “I don’t think there is anything to learn from bad refereeing.

“I don’t even remember that game. To me it was a Rassie Erasmus video game because we got two difficult decisions against us early that were apologized for by World Rugby for being incorrect, but that doesn’t get you a result back.

“When you go 14 points down against good opposition you have to be a pretty good team to be able to catch that up. We weren’t good enough to catch it up.”