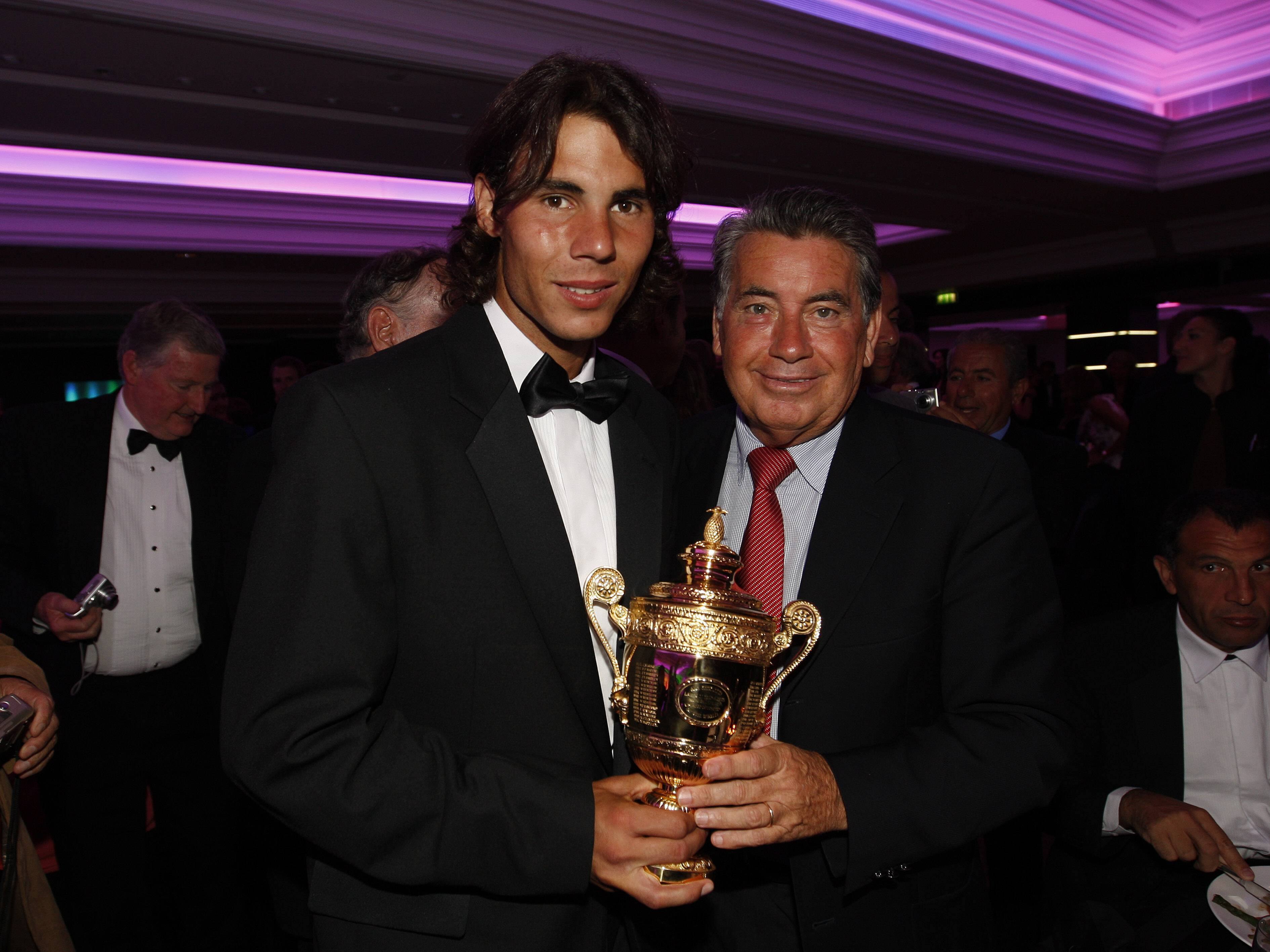 Manolo Santana has been, together with Severiano Ballesteros and Ángel Nieto, one of the three great pioneers of Spanish individual sport. The list of world-class tennis players, golfers and motorcyclists derived from each of them is impressive. And incalculable thanks we owe them for their enormous inspiration and legacy.

Son of a humble family and owner of an enormous inspiration in the game, Manolo popularized a sport that until then was only available to the most elite classes. He made it possible for a whole generation to start dreaming of playing tennis and for clubs to be inaugurated in many parts of Spain, as happened in my town, Manacor.

My father was among the founding partners of the small five-court center that opened in 1972 and, only three years later, their great enthusiasm was fulfilled by getting Manolo to agree to go play an exhibition match. The excitement and commotion were enormous and, despite the fact that the great tennis player had been retired for a few years, he more than filled our admiration for his exquisite game and his prodigious wrist that allowed him absolute control of the ball.

Despite not having a powerful physique, he was capable of making up for this lack with superb ability and great determination that made him highly competitive in the most difficult moments.

At a time when in Spain we were not used to seeing great individual sporting feats, he made us dream of his enormous achievements. His two victories at Roland Garros, the US Open and, above all, the prestigious Wimbledon tournament made him a national hero.

He never really gave up tennis. He loved this sport and was unconditionally supportive even as his weakened health in his later years robbed him of the verve and energy with which I met him. He always traveled to the tournaments in Rome, Madrid, New York, Wimbledon and Monte Carlo. He did not miss any match of the Spanish players and I saw him on numerous occasions rejoice and even get excited by the victories of our tennis players.

When Rafael won his first tournament at Wimbledon in 2008, equaling the only legendary Spanish tennis player to do so, I coached from our nearby box the glance towards the Royal Box, where Manolo was next to the authorities of the mythical tournament. I was deeply moved by his reaction, the jubilant kiss he gave his wife, Claudia, sitting next to him demonstrating what he was: a good man who did not care that a young tennis player emulated and equaled him.

I have very fond memories of him dining with all of us at various celebrations, the one at that Wimbledon and a few Roland Garros. And above all, I feel so fortunate to have met him and satisfied to have thanked him for all that he meant for Spanish tennis in general, and for our family in particular.

See also  Rachel Maclean: Safeguarding minister labeled as 'out of touch' as ​​she tells public to 'work more or get better paid jobs' to afford rising prices