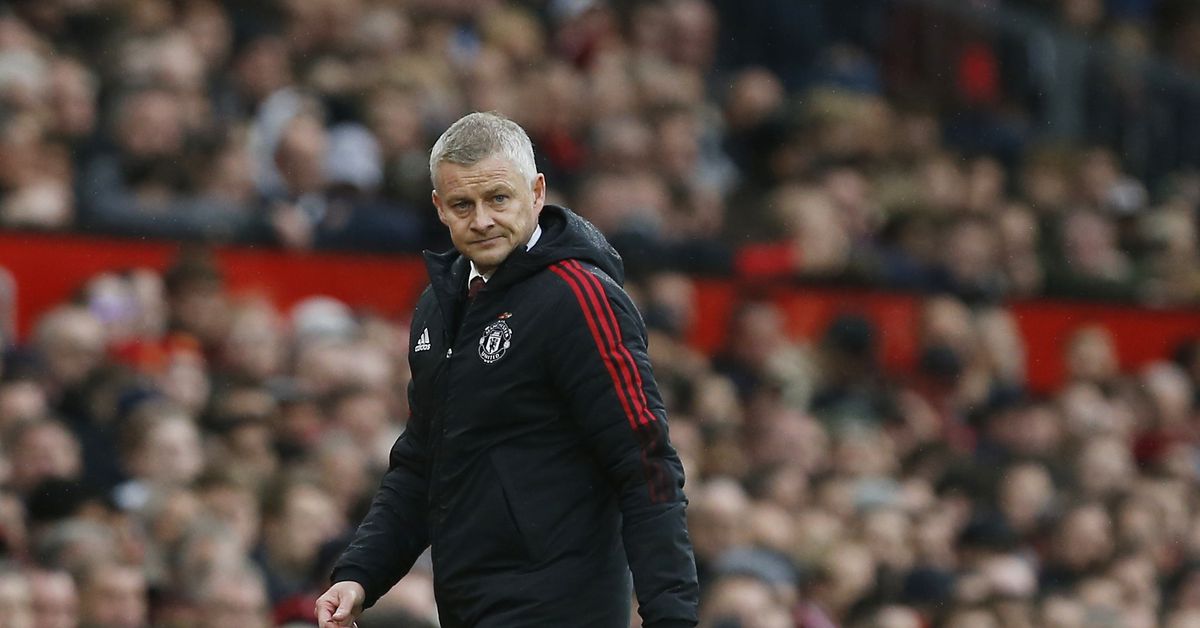 Former player Michael Carrick, a member of Solskjaer’s coaching staff, will take charge of the United team for Tuesday’s Champions League match away to Villarreal with the club saying they will then look to appoint an interim manager to lead the side until the end of the season.

Norwegian Solskjaer, 48, had signed a three-year contract extension until 2024 in July but he was dismissed after United lost five of their last seven league games, including defeats by Aston Villa, Leicester City, Liverpool and Manchester City.

“Manchester United announces that Ole Gunnar Solskjaer has left his role as manager. Ole will always be a legend at Manchester United and it is with regret that we have reached this difficult decision,” United said in a statement.

“While the past few weeks have been disappointing, they should not obscure all the work he has done over the past three years to rebuild the foundations for long-term success.”

Solskjaer played for United as a striker from 1996-2007, scoring the stoppage-time winning goal in the 1999 Champions League final against Bayern Munich to ensure he would always hold a special place in the club’s history.

That triumph in Barcelona completed an unprecedented treble of major trophies for United in the 1998-99 season and Solskjaer netted 91 goals in 235 Premier League appearances for the club, many after coming off the substitutes’ bench.

“This club means everything to me and together we’re a good match, but unfortunately I couldn’t get the results we needed and it’s time for me to step aside,” Solskjaer said in an interview with the club’s MUTV channel.

“I’m so honoured and privileged to have been trusted to take the club forward, and I really hope that I leave it in a better state than when I came,” he added.

United have not won the Premier League since Alex Ferguson’s last season in charge in 2013.

The club signed Portuguese forward Cristiano Ronaldo in August but after a good start to the campaign they have slipped to seventh in the standings after 12 games, 12 points behind leaders Chelsea.

Solskjaer took over from Jose Mourinho in December 2018, initially on an interim basis, but after guiding United to 14 wins in 19 matches in all competitions he was given the job permanently in March 2019.

United showed signs of progress to finish third in the league in 2019-2020 and second the following season but their form has imploded in this campaign.

A 4-2 defeat at Leicester City on Oct. 16 was followed by a humiliating 5-0 hammering at home by arch-rivals Liverpool and although a 3-0 win at Tottenham Hotspur raised the possibility of a revival, United’s last two displays sealed Solskjaer’s fate.

A 2-0 home loss to champions Manchester City was hardly a shock but they were utterly outclassed by Pep Guardiola’s side who toyed with United throughout the game.

The shambolic 4-1 defeat by lowly Watford left United’s board with little choice but to make a change.

See also  "I've been here since Saturday": Fans have camped out all bank holiday weekend for Louis Tomlinson

The club’s hierarchy, including owner Joel Glazer and outgoing executive vice-chairman Ed Woodward, have long faced opposition from fans and the unusual decision to make Carrick a “pre-interim” manager will raise eyebrows.

It is standard practice for clubs to place a member of the coaching staff in temporary charge while they search for a new permanent boss but not for a club to announce they are looking for an interim short-term manager as their next appointment.

Bookmakers have installed former Real Madrid coach and France midfielder Zinedine Zidane as favourite to be the next permanent manager of the club.