Manchester United have a dilemma: they can’t get all their best performing players on the pitch at once without dropping a big name.

Paul Pogba, Bruno Fernandes, Jadon Sancho and Fred have all improved significantly under Ralf Rangnick and, at the risk of over-simplifying things, having all your best players on the pitch goes a long way to helping you win.

But how do you do this when there are only so many positions they can occupy on the field for United? One of the easiest fixes would be to play Sancho on the right-hand side and Pogba on the left.

However, the issue you find with this is that Sancho has been performing exceptionally well off the left in recent weeks and really looks to be coming into his own in the position.

Cristiano Ronaldo remaining as the striker would be limit the frontline’s pressing ability and could cause a huge breakdown in Rangnick’s defensive game.

So what else can United try, given Ronaldo’s form has not been the best lately and Edinson Cavani’s next fitness setback never seems too far away? 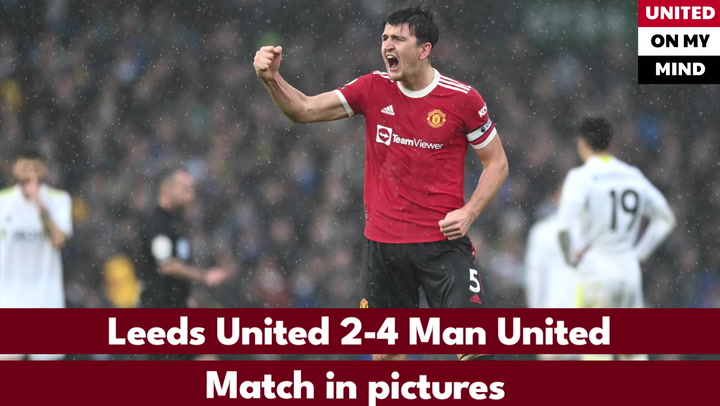 Their answer maybe lies with neighbors Manchester City and Pep Guardiola. In the absence of an orthodox striker, the Catalan coach has deployed his signature false nine tactics and United could do the same with the personnel they have at their disposal.

Fernandes is the obvious candidate given his penchant to get up the field and willingness to press from the front, but there are some slight tweaks that will need to be made to his game.

He will either need to be quicker with his passes or stop playing like there is an NBA-style 24-second shot clock.

The latter would involve a level of hold up play and dribbling ability that I feel Fernandes lacks so the former is more likely and will need the rest of the players around him to work.

City use positional play to their advantage, receiving the ball before then passing it off and moving quickly to create space. United with Sancho, Pogba and Fred as well as Luke Shaw, Diogo Dalot and possibly Anthony Elanga or Marcus Rashford will give Fernandes a lot of options to work with.

The sight of Harry Kane dropping deep to destroy City over the weekend, with both lethal passes and well-timed runs into the box, is certainly something Bruno has the skillset to emulate.

It may not be the main approach that United use, but with Watford and City up next in the league it could be the tactic that they tested in the former game to use against the latter.

Would you like to see Ralf Rangnick try a new tactic? Follow our United On My Mind writer Casey Evans on Twitter and get involved in the discussion in the comments section below.

Asian shares mixed, oil steady ahead of July 4 holiday in US

Jan 6 panel: More people turn up with evidence against Trump