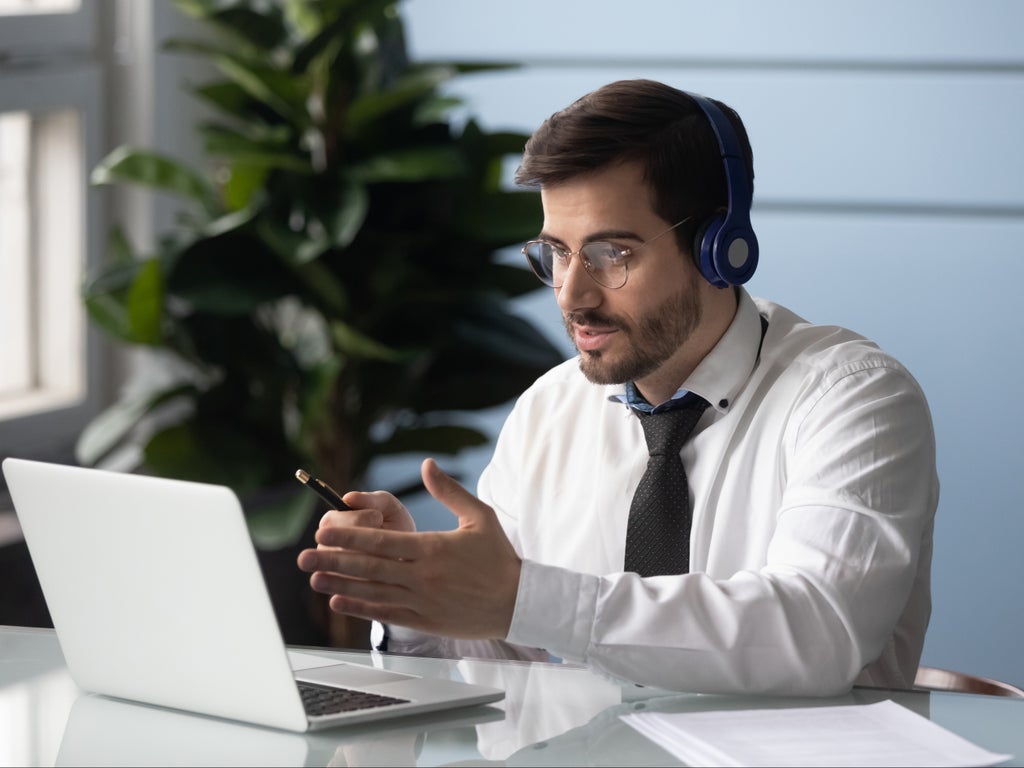 A man has shared the email that he received informing him he was denied a job because the company had “concerns” about his social media usage after it found a tweet about him jokingly threatening to “burn down” Whole Foods.

This week, freelance writer Josh Greenblatt shared a screenshot of the email he received from a recruiter, who informed him that the company would not be moving forward with his candidacy because it had concerns “about the way that you present yourself online”.

“While you did have a lot of the skills they were looking for, they have concerns about the way that you present yourself online,” the email read. “They came across a post in which you said you wanted to ‘burn down’ Whole Foods and other posts that they said are against their social media policy.”

The recruiter then went on to apologize that this “happened,” before noting that they “did not know that they were reviewing candidate’s social media prior to setting up interviews”.

“Something to maybe keep in mind though moving forward as it does seem like something more employers are doing these days just as an FYI,” the email continued. “If another role comes up that you would be suitable for I will absolutely reach out.”

In a follow-up tweet, Greenblatt shared a screenshot of the tweet in question, in which he had jokingly threatened to set a Whole Foods supermarket “ablaze” if it did not “restock ponzu sauce”.

“Don’t wanna be difficult but if the Whole Foods at Yonge and Sheppard doesn’t restock ponzu sauce at the stir-fry counter I will set this place ablaze,” Greenblatt tweeted on 28 November 2018.

The tweet prompted a response from the official Whole Foods Twitter account at the time, which thanked Greenblatt for “bringing this to our attention” and apologized for his experience.

“Would you mind sending us a DM with your contact information? We would like to look into this for you,” the reply concluded.

As of 22 March, Greenblatt’s original tweet has been liked more than 117,000 times, with people expressing their amusement over the email and the tweet in question.

“Dear applicant, during our vetting process we discovered a social media post where you claimed that your head ‘literally exploded’. Therefore you cannot be alive and available for the position. Best wishes,” one person joked.

“If Whole Foods wasn’t concerned, why are they?” someone else asked.

Others noted that the incident is the reason that they don’t use their real name for their social media accounts, or lie when asked if they have a Twitter account.

“This is among the reasons why if anyone [in real life] asks if I’m on Twitter I tell them ‘No,’” one person wrote, while another tweeted: “Yes this is why I will never provide a company with my social media accounts, or have my real name in my username.”

Someone else sarcastically pointed out: “So you weren’t complying with the social media policy of a company that you didn’t work for?”

speaking to The Independent about the viral reaction to his tweet, Greenblatt said he had a feeling it would “strike a chord” as he has written “about how corporate culture has changed and the failures of the modern workplace” since becoming a professional writer.

While reflecting on the company’s decision not to move forward with his application because of his tweet, Greenblatt suggested it is likely because companies have become scared of cancel culture and controversy.

“I think companies are so desperately afraid of being ‘cancelled’ or attracting any kind of controversy that they expect employees to have the personalities of an AI chat bot,” he said, adding that “that’s stupid and boring and dangerous”.

But, despite the job rejection, he told us that he “wouldn’t change anything” about his social media presence going forward because he’s “not an offensive person online”.

While Greenblatt did note that he considered going private on social media while job hunting, he said that the response to his tweet “reassured” him that his social media presence “probably isn’t the problem”.

“But I was really surprised by how broadly it resonated,” he added.