Skip to content
Home News Man accused in shootings of homeless men in DC, NY, worked at venue with locations in both cities, police say 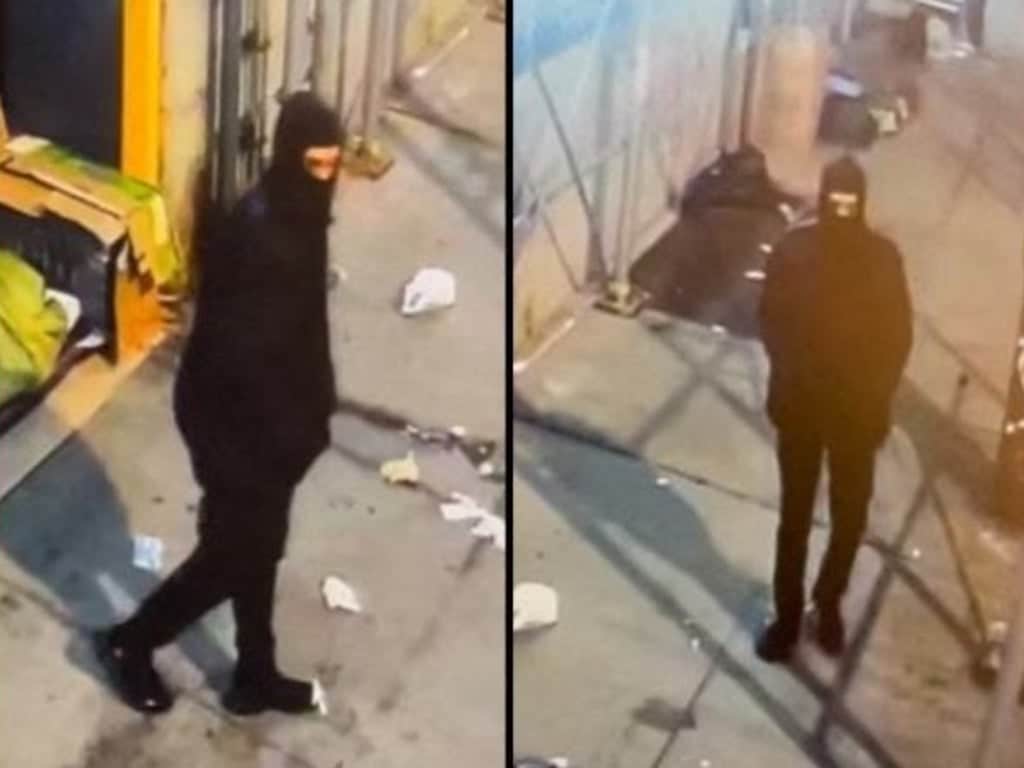 A man accused in attacks on homeless men worked at an upscale restaurant and music venue in Northeast Washington, DC, and may have visited the restaurant’s New York location the same day that two people were shot in that city, according to a court document.

That document provides the first known nexus between 30-year-old Gerald Brevard III and the two East Coast cities where police said five men were shot, two of them fatally, between March 3 and March 12. It also helps fill in an evolving timeline of events.

But it does not describe an apparent motive for attacks that police said targeted homeless men, some of them as they slept. The document was filed in DC Superior Court to justify a police search of an apartment in Southeast Washington where Brevard had been living with a relative.

District of Columbia police said Brevard declined to talk to detectives about the allegations but did tell them he had most recently worked at City Winery, an upscale restaurant and music venue in the Ivy City areas of Northeast Washington. His attorney said in court last week that his client worked at City Winery, and police said they questioned several of his colleagues.

Inside Brevard’s bedroom, police found a book written by Michael Dorf, founder and chief executive of City Winery, which first opened in New York in 2008. It now has several locations, including in Washington near where three of the attacks occurred.

Police said they believe that book, Indulge Your Senses: Scaling Intimacy in a Digital Worldin which Dorf tracks his time through the music business, was taken from the City Winery’s New York City location on March 12, during a time they documented Brevard in that city.

The court document also says that authorities searching Brevard’s bedroom also found a list of grievances he had with his workplace, including these written lines: “I write a poem, now I’m a poet. Can’t kill her I love her, she’ll never know it. Even when guilty I’m innocent.”

Brevard has been charged with one count of first-degree murder in the March 9 death of Morgan Holmes, 54, in Northeast Washington. Police say Holmes was shot and stabbed, and had his tent burned.

Authorities said Brevard remains a suspect in other attacks – two in Northeast Washington on March 3 and March 8, and two in New York on March 12. One of the attacks in New York was fatal; police there have not yet publicly identified the man who was slain. Police have said they have linked bullet casings at the shooting scenes in both cities and that Brevard wore similar clothing in each city.

Police and his relatives had previously said they had no idea what ties he might have to New York. Brevard was sometimes homeless, his family of him has said, and police said they found a note in Brevard’s apartment listing his last day of him in a shelter: Oct. 16.

Authorities in New York have stated that the earliest police sighting of Brevard in that city, captured on surveillance video, was about 3:30 am on March 12 at Penn Station. Police said the first attack in New York occurred about 4 am on King Street, about two miles south. Police said the second attack occurred 15 blocks from the site about 6 am

Police said they recognized the book as the one they had seen in Brevard’s bedroom in the District and that it appears to be the same copy as the one taken from New York. The court document does not say how police connected the book in his room from him to the stolen book.

The court document also states that Brevard was back in Washington the morning of March 13. The relative with whom Brevard was living in Washington told police she saw him leaving the apartment about noon on March 14, carrying a black backpack, the court document states. That was the same day authorities made several surveillance photos public and announced a search spanning part of the East Coast.

Police said they arrested Brevard the following day a few blocks from the Southeast Washington apartment. At that time, police said he did not have a firearm, nor was he wearing a black quilted jacket seen at the shooting scenes.