Skip to content
Home News Majority of Black households have less than £1,500 savings 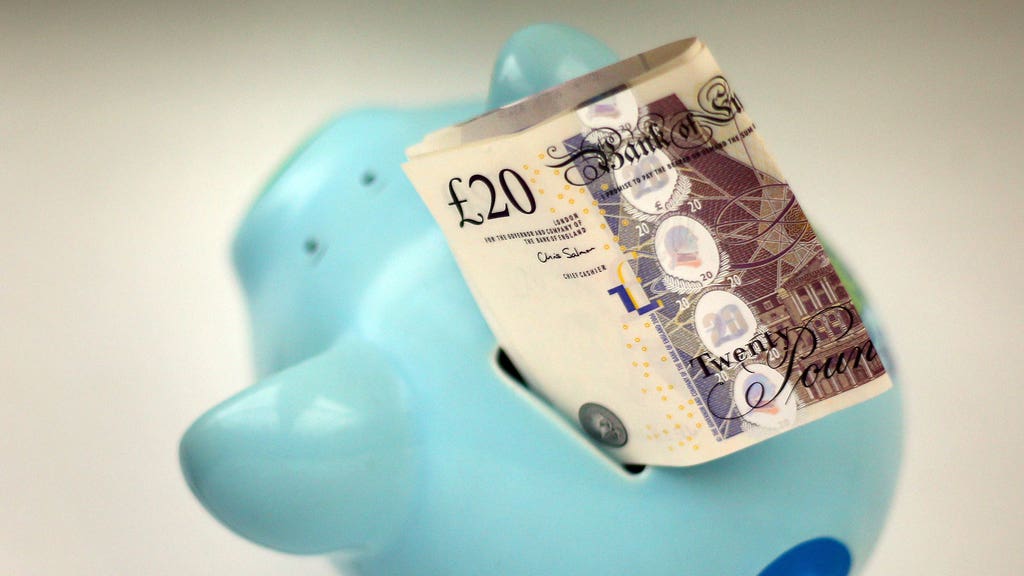 Black face being disproportionately impacted by the cost of living crisis, according to analysis which shows nearly four in five have less than £1,500 in savings.

More than half a million Black adults have no savings at all to fall back on, according to figures compiled by the Labor Party, which attacked the government’s “failure to tackle deep-seated structural inequalities”.

It comes as families face having their household budgets slashed by £1,200 amid soaring energy bills and tax hikes.

The analysis, published to mark Race Equality Week, show that over 1.2 million (78 per cent) adults from households headed by someone from a Black, African, Caribbean or Black British background reported having less than £1,500 in savings and investments, compared to a national average of 48 per cent.

Twenty-four per cent of Black households said they had no savings, compared to an average of 15 per cent across all ethnic groups in the UK.

Forty-five per cent of white British households have less than £1,500 in savings, while 14 per cent have none at all.

Taiwo Owatemi, Labour’s shadow minister for equalities, said: “This is a damning indication of over a decade of Conservative failure to tackle deep-seated structural inequalities that the pandemic only made worse.

“Instead of confronting the racial inequalities in health, housing and the workplace exposed by the Lawrence Review, the Conservatives are questioning whether structural racism even exists.

“Black, Asian and minority ethnic people deserve better than this Conservative government, and so do the almost 10 million people from all backgrounds who don’t have a penny in savings to fall back on as this crisis bites.”

Figures from the Office of National Statistics show that 8 per cent of Black people are unemployed, double the national average of 4 per cent.

Meanwhile, people from Pakistani and Bangladeshi backgrounds have the lowest average hourly pay of any ethnic group (£10.55 an hour) and 17 per cent of Asian people live in households with persistent low income before housing costs, compared to 9 per cent across all ethnic groups.

The analysis comes 18 months after Labor published a review by Baroness Doreen Lawrence into the disproportionate impact of Covid-19 on Black, Asian and minority ethnic communities.

It found that the economic impact of the pandemic was disproportionately affecting ethnic minority communities, with Black, Asian and minority ethnic workers over-represented in shutdown sectors, and Pakistani and Bangladeshi workers also overwhelmingly more likely to be self-employed.

Labor leader Keir Starmer responded to the Lawrence Review by pleading that the next Labor Government would introduce a new Race Equality Act to tackle structural racial inequality at source.

The Conservatives have yet to implement the review’s recommendations. In the wake of the Black Lives Matter protests in 2020, they created a widely-contested report from the Commission on Race and Ethnic Disparities, led by Dr Tony Sewell, which suggested that structural racism did not exist.

The charity Food Foundation recently found that Black and ethnic minority families are food insecure in comparison to 10.8 per cent of white households.