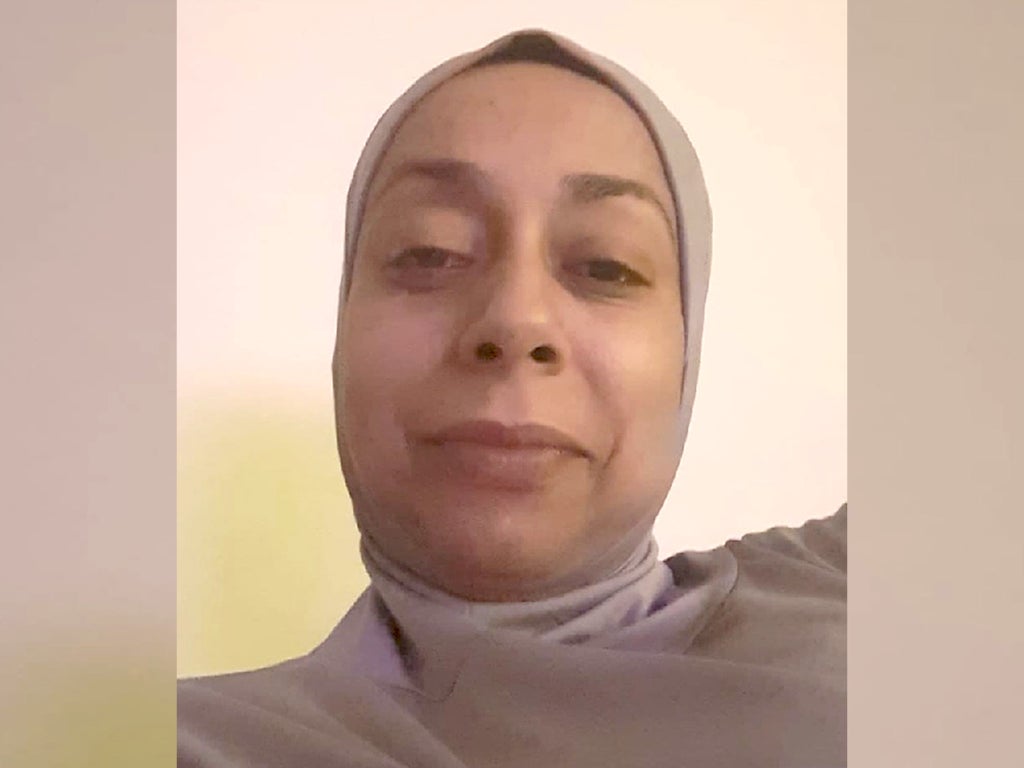 The fatal stabbing of a mother-of-two by her abusive ex-husband was “a truly shocking and distressing death,” an inquest has heard.

Family members including her two teenage sons listened in to the short remote hearing on Tuesday.

Ms Chkaifi’s cause of death was confirmed as multiple stab wounds.

Following the incident, Ms Chkaifa’s family said: “Our family wants justice. I have [Leon McCaskie] was a demon.”

It also emerged that the victim had a restraining order against McCaskie, who was divorced two years ago after three years of marriage.

Deon Nelson-Wright, a childhood friend, said she had been due to meet up with the victim this week and feared something like this might happen.

Speaking through tears as she lay flowers at the scene in west London, she told The Independent: “She was just lovely, very loving. I went to Essendine Primary School with her. She was my best friend.

Coroner Professor Fiona Wilcox said: “I would like to pass my sympathy to Yasmin’s family for their loss. This is a truly shocking and distressing death and I cannot imagine what you must be going through as a family at this time.”

A 26-year-old man known as ‘Abraham’ was hailed a hero by Chkaifa’s family after he rammed his car into McCaskie in an attempt to stop the attack, which occurred around 9am on Chippenham Road. He was arrested on suspicion of murder and was later released pending further investigation.

Investigating officer DCI Neil Rawlinson told the hearing: “Leon McCaskie and Yasmin Chkaifi had been in a relationship that ended several years ago. There were allegations of domestic abuse, and a stalking prevention order had been put in place against Leon.

“Leon had been arrested and charged for breaching this order, but failed to appear for his first hearing at court. A warrant was issued for his arrest on January 4, 2022.

“The two parties lived very close to one another in the Maida Vale area. On Monday, January 24 2022 at about 9am, Leon accosted Yasmin in the street, and repeatedly stabbed her with a knife.

“A member of the public in a passing car, saw this and used his vehicle to drive into Leon in an attempt to stop the assault. Both Leon and Yasmin were declared deceased at the scene.

“An investigation has been taking place with me as the senior investigating officer. We have secured CCTV footage of the incident and obtained statements from several eyewitnesses who told us what they saw.

“We do continue to make efforts to obtain statements from other potential witnesses whose details we have. Police action between January 4 and 24 is currently subject to an independent investigation by the Independent Office for Police Conduct.”

The inquest into McCaskie’s death was opened and adjourned in a separate remote hearing. The court heard that his cause of death was multiple injuries.

Ms Wilcox also expressed her sympathy to her mother, who was listening to proceedings on the phone.

Police had previously given his surname as McCaskre and age as 41, but he also used the surname McCaskie and his age was given in court as 38. The inquests will be reviewed on July 25.