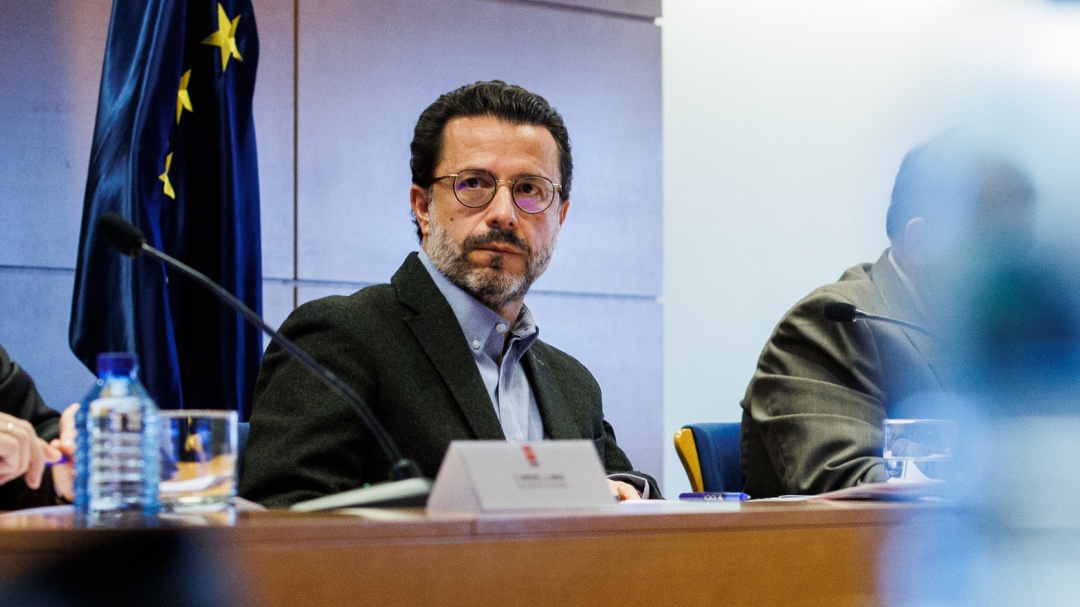 Analysts agree that making economic projections, after the outbreak of COVID-19, is a risky exercise. The pandemic has caused very abrupt changes in activity and the appearance of new variants, and the succession of waves, add uncertainty to the economic scenario. This is demonstrated by the latest analysis of the quarterly accounts of the Community of Madrid, which has been presented by the regional government, and which includes a downward revision of the forecasts. Also, an important correction of the data offered three months before.

The Statistical Institute of the Community of Madrid estimates that regional GDP will grow in 2021, which we are about to end by 5.5%, one tenth less than what the whole of Spain will do. It is a downward correction of nine tenths with respect to the figure that the same body put on the table last summer. The forecast now is that part of that growth will be delayed until 2022, when the Madrid economy will advance – according to these calculations – 6.3% per year, compared to 6.1%, which was thought three months ago. If these projections are fulfilled, next year the region would grow more than the country as a whole, around four tenths more.

“Madrid is growing in this last year more than the national average, despite Filomena and the different waves that have been going through these quarters”, has assured the Minister of Economy, Javier Fernández-Lasquetty, supported by the interannual data that leaves the period from July to September. In that period – and according to the Community – the Madrid economy jumped by 4.5%, if compared to the previous summer; compared to 2.7% for the national economy, according to the National Institute of Statistics (INE).

In any case, these figures must be taken with some caution because in recent times the review of data already published has become a constant. It happened in the second quarter, when the INE advanced that the national economy had grown by 2.8% in that period and then corrected the data to leave it at a much more modest 1.1%. The same happened to the Community of Madrid, which in the summer reported that its GDP had grown by 1.6% in the spring, when in fact it did by 0.3%, as Fernández himself has implicitly recognized today- Lasquetty.

“In the second quarter the growth was 0.3, now it is 0.9; and, in the first quarter, the growth had been decrease, a drop of 1.2% ”, reported the director, who in no case has made this correction explicit with respect to the data previously offered. Neither did the change in the forecasts for 2021 and 2022 as a whole. Neither in their statements, nor in the documentation delivered to the press, were these data compared with those offered three months earlier.

The objective of the press conference was another: to take breast of the economic evolution. “We believe that we are going to reach the levels -of activity- prepandemic in the first semester of next year”, has predicted the popular leader, contrasting it with the forecast for Spain, “which will do so at the end”, as he has said. That advantage in terms of GDP that the counselor predicts does not reach the number of unemployed. Madrid is one of the four autonomous communities – along with the Balearic Islands, the Valencian Community and the Basque Country – that has not yet managed to lower its unemployment figures below those it had before the arrival of COVID-19. It will be achieved “around the middle of 2022”, answered Fernández-Lasquetty, who assures that “the march is good”.

Madrid, waiting for more details on the reform of regional financing

The Madrid councilor has described the proposal sent by the Ministry of Finance to reform the system as “unilateral, incomplete and indefinite.” The Madrid government misses more dialogue with the department headed by the socialist María Jesús Montero on this matter. “He has done it with himself,” Javier Fernández-Lasquetty has come to say. According to the Community, the ministerial proposal lacks a global approach to the model. “It focuses only on the concept of adjusted population”, has reproached the popular in reference to one of the mechanisms for weighting the funds.