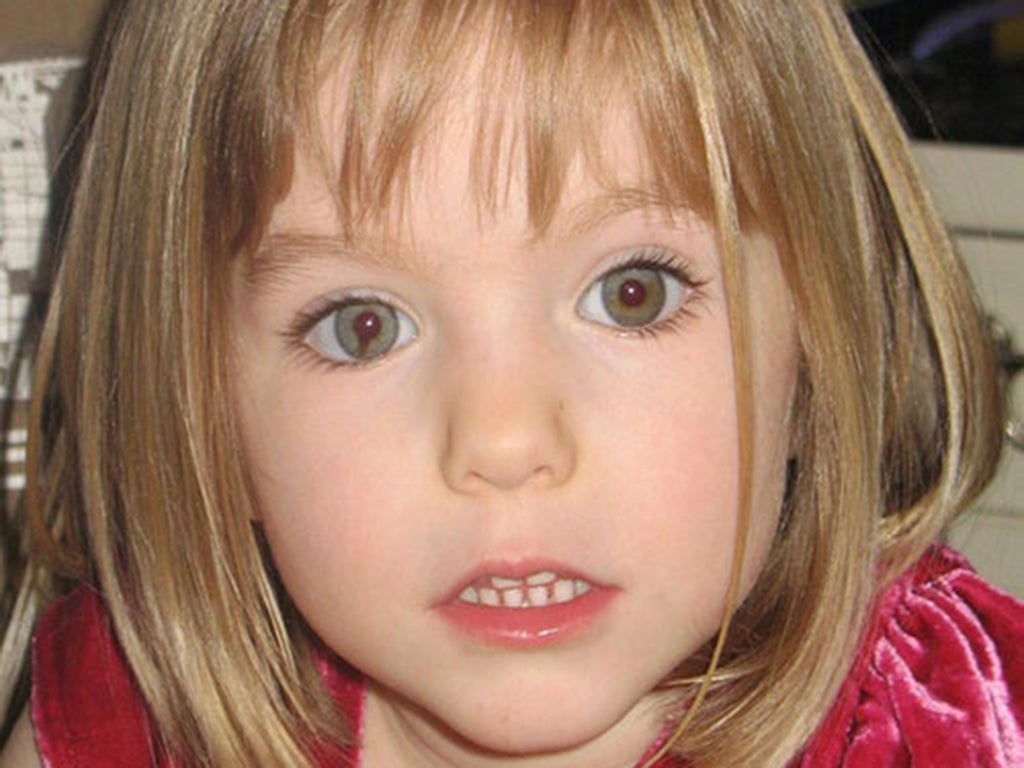 The suspect in the Madeleine McCann case “repeatedly worked” at the resort from which she disappeared, according to a new documentary.

German paedophile Christian Brueckner was said to have carried out repair work at the Ocean Club in Praia da Luz before the three-year-old vanished from there in 2007.

Evidence gathered for a documentary by SAT.1, a German channel, showed Brueckner was “very familiar” with the Portuguese resort and surrounding area.

Makers of the program have shared their findings with the police.

New comments from Brueckner dismissing accusations that he abducted Madeleine will feature in the documentary.

He was living in a camper van near Praia da Luz in the Algarve around the time she disappeared.

SAT.1 said he has now claimed in a series of letters that he did not abduct her, in part because he was then a drug dealer and was trying not to attract police attention.

He wrote: “I was never caught by the police because I followed a few key principles. Where possible, only driving during the day so that my battered ‘hippy bus’ didn’t attract attention, only driving on the roads I needed to and, most importantly, never provoked the police.

“So that means not committing any crimes, certainly not abducting anyone.

“Having said that, this was just as absurd to me at the time as starting a nuclear war or slaughtering a chicken.”

Documentary makers said they also looked at mobile phone records that showed his phone was no more than five minutes away from the Ocean Club when she disappeared.

He was earlier alleged to have taken a half-hour call nearby to the McCann’s holiday apartment.

SAT.1 said it had also been seen chat logs from 2013 in which Brueckner shared paedophilic fantasies. He is said to have written: “Capture something small and use it for days, that’s what to do.”

Brueckner is currently in jail in Germany for raping an elderly woman in the Algarve in 2005.

Police first became aware of him as a suspect in the investigation into Madeleine’s disappearance in 2017 and publicly named him in 2020 as Christian B.

He allegedly confessed to a friend that he abducted Madeleine.

A German team of investigators, led by public prosecutor Christian Wolters, said months ago that they were certain he had killed the girl.

He is said to have told SAT.1: “I see no reason to comment on the accusations made by the Braunschweig public prosecutor’s office.

“In theory, I could sit back and relax and just wait for the findings.”

The evidence gathered by the documentary team, led by journalist Jutta Rabe, has been handed to the investigators.

Mr Wolters said: “We are grateful to the SAT.1 team for sharing certain findings with the public prosecutor’s office.

“There are witnesses who might prefer to speak to the media than to us or the police. If this produces any ideas, we will of course follow these up.”