Madeleine McCann suspect Christian Bruckner has written to MailOnline, revealing that he has yet to be questioned about her disappearance almost two years after being named as responsible for her abduction.

Convicted rapist Brueckner, 44, was identified by German police in June 2020 with prosecutors saying they believed he had murdered her and they had ‘concrete evidence’ Madeleine was dead.

But since the fanfare announcement which made headlines around the world, no charges have been brought and none appear imminent, which has only intensified the anguish for parents Kate and Gerry McCann.

Convicted rapist Brueckner, 44, was identified by German police in June 2020 with prosecutors saying they believed he had murdered Madeleine McCann

Brueckner is currently serving seven years in Oldenburg prison, northern Germany, after being convicted of raping a 72-year-old woman in 2005 in the Portuguese report of Praia da Luz, from where Madeline vanished two years later.

In his letter – the first to a British media organization – he said: ‘I haven’t been questioned on any allegations as required by German law, but it is obvious the German authorities and especially the Department of Justice, are providing the media with information about me that is likely to make me appear contemptible.

‘This also applies to the authorities at the correctional facility in which I am currently being held.’ 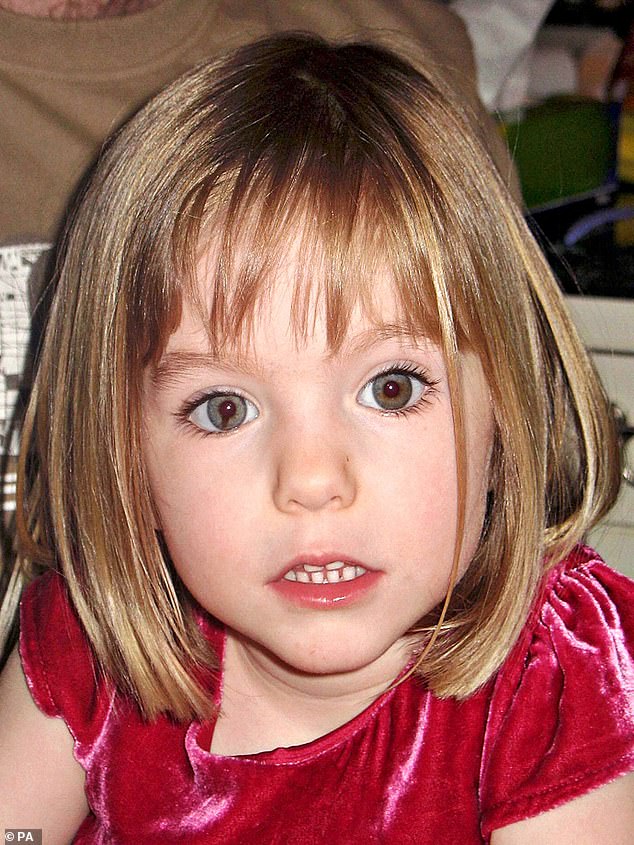 Then taking a swipe at the investigators he said: ‘By now it should be most obvious to anyone with halfway reasonable thinking that the German authorities are trying by all means necessary to cover up the mistakes that have been made.

‘This statement on my part has so far only been laughed at as “wailing” which gives me an approximate insight into the hopeless situation of the Jews, or in general, of the minorities in the Second World War.’

In his letter Brueckner makes no direct mention of Madeleine but highlights how he is constantly hearing he is being investigated for various sex crimes but that no one from the police has interviewed him about any of them. 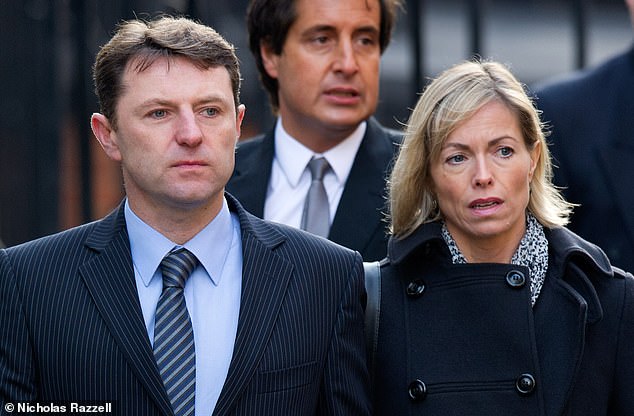 Parents Kate and Gerry McCann. Scotland Yard last month announced they were winding down their 11-year investigation into Madeleine’s disappearance

Besides the McCann investigation, Brueckner is also being probed over the 2004 rape of Irish tour rep Hazel Behan, who has waived her anonymity, and a sex assault on a ten-year-old girl at Praia da Luz just a month before then three- year-old Madeleine vanished.

German authorities are adamant they have the right man, although Scotland Yard, who last month announced they were winding down their 11-year investigation into Madeleine’s disappearance codenamed Operation Grange.

Privately they are said to be dubious of any charges against Brueckner, as the only evidence against him appears to be circumstantial and from unreliable witnesses.

However German prosecutors have insisted they will continue their investigation even though they admit they have no idea if it will end with him being charged.

Earlier this week MailOnline revealed that the German police had revisited every major witness in an attempt to ramp up their probe. 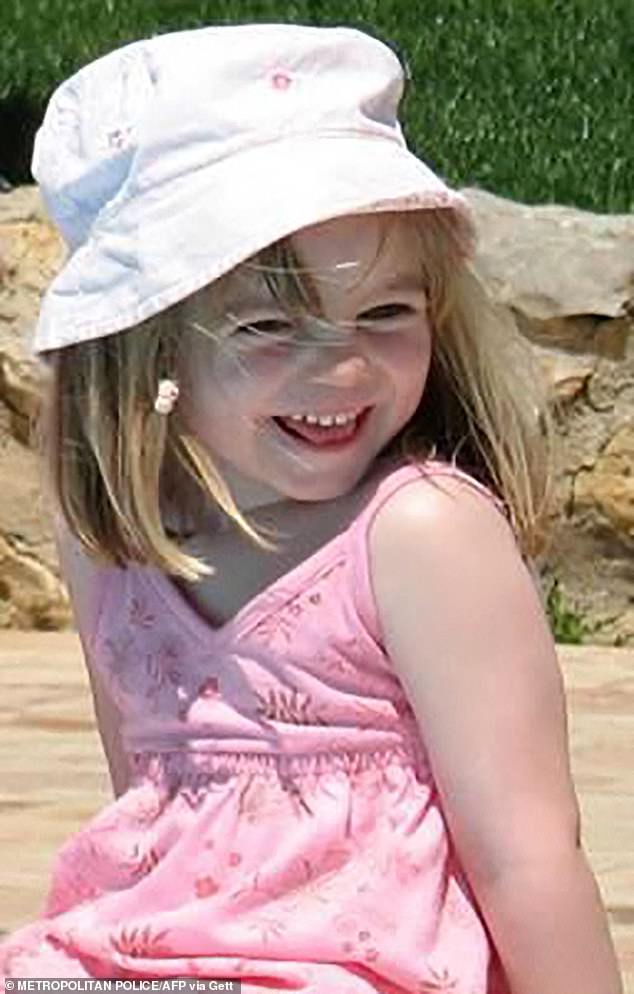 Brueckner is currently serving seven years in Oldenburg prison after being convicted of raping a 72-year-old woman in 2005 in the Portuguese report of Praia da Luz, from where Madeline vanished two years later

Hans Christian Wolters, a prosecutor in the German McCann investigation, insisted that Scotland Yard’s decision would have no bearing on their work.

He told MailOnline: ‘Our investigations are independent of the British ones.

‘We have no time limit. Therefore, we have the time to investigate as long as we have investigative approaches.

‘At this moment I cannot say when the investigations will be completed but we are confident they will, and he is still seen as a prime suspect in the case.’

His lawyer Friedrich Fulscher has always maintained his client’s innocence but a source close to him said: ‘While Brueckner maybe a man you would choose not to mix with socially he is not responsible for the abduction of Madeline McCann.

‘The German authorities and media have maintained a campaign against him which is purely hearsay and after two years almost he still hasn’t been charged.

‘The German authorities say they have concrete evidence, but nothing has been revealed and for the sake of Madeleine’s parents and Brueckner this should be revealed, if it exists at all and a decision made.’

On May 3 it will be the 15th anniversary of then three-year old Madeleine’s disappearance from her holiday apartment where she was staying with Kate and Gerry and her siblings and the couple from Rothley, Leicestershire, are to be considering continuing their hunt through private funding .