Skip to content
Home News Macron, ready to “annoy” the French who do not get vaccinated 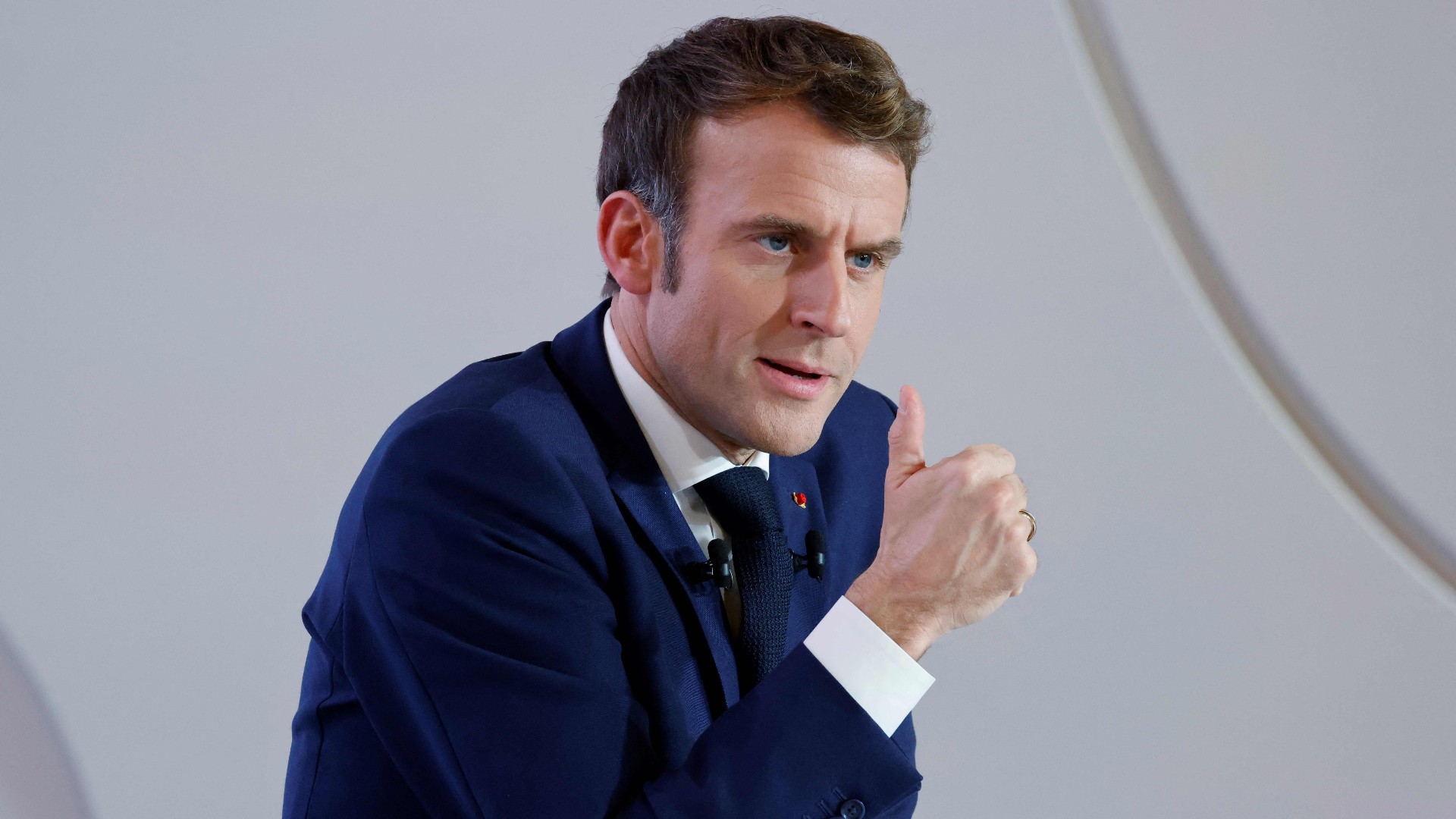 The President of France, Emmanuel Macron, has sparked controversy in the country by ensuring that this willing to “screw up” those who are not vaccinated against COVID-19. In full tension over those words, the National Assembly suspended again last night the debate on the bill that contemplates the introduction of a vaccination passport.

The negotiation proved impossible after the president pronounced like this in an interview with the newspaper The Parisian: “There remains a small refractory minority. How is it reduced? It is reduced, sorry to put it that way, annoying even more. I am not here to piss off the French. I rant all day against the Administration when it blocks them. Well, I really want to screw up the unvaccinated. And we will continue to do so until the end, “he said.

Macron’s opponents in the Assembly considered “unworthy” of a president these comments in a session marked by the exchange of shouts and boos.

The National Assembly suspended the vote

The session chair, the conservative Marc Le Fur (The Republicans), announced the adjournment of the session in the middle of the night, considering that the conditions were not met “for a serene job”.

The debate will resume this Wednesday at 3:00 p.m. in which it will be the third attempt by the National Assembly for dealing with this government bill that seeks to replace the health passport with a vaccination passport that limits the social life of the unvaccinated.

The text should be approved without problem by the macronist deputies, the majority in the chamber, the conservatives and other groups on the left, but the tension of the last days and three months of the presidential election has impeded the discussions.

See also  How does alcohol affect the body after the age of 40?

On the night from Monday to Tuesday, after reproaching the Minister of Health, Olivier Véran, for suggesting that the debate would take “all night”, the opposition took advantage of the fact that the majority deputies were in a numerical minority to vote against the continuation of the session, which happened to Tuesday.

There are some five million unvaccinated adults in France

The president of the group at the AN, Christophe Castaner, defended Macron and assured that the French need “this clarity.” “It uses a word that many French people think of,” he said.

His former prime minister also wanted to be understanding, Edward Philippe, one of the most popular faces in the country’s politics both in the center and on the right.

“The president sometimes explains himself in a familiar way. I think everyone has understood what I meant. He will say if he regrets it, “said Philippe, who bluntly supports mandatory vaccination.

The tension in the Assembly has slowed down the initial calendar foreseen by the Government, which wanted to apply the passport as of January 15.

The country surpassed a new record on Tuesday with 271,686 positives confirmed in one day, and a cumulative incidence rate in seven days that soared to 1,850 cases per 100,000 inhabitants.

When there is about five million unvaccinated adults in the countryThis Tuesday there was also an increase in hospitalizations, which went from 19,606 on Monday to 20,186 on Tuesday.