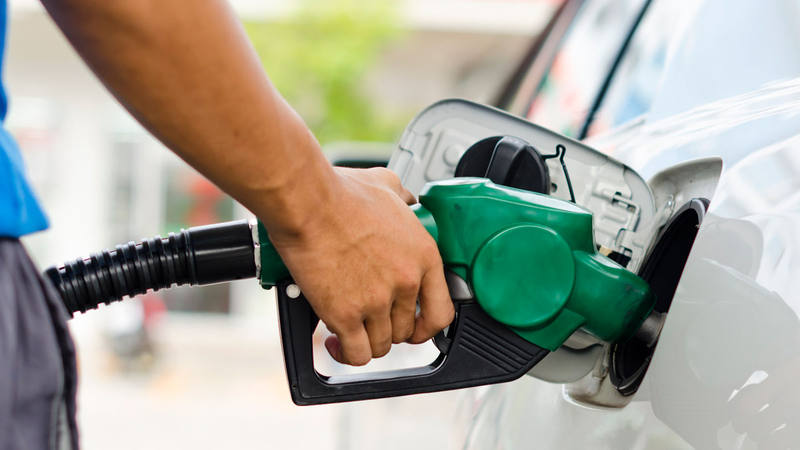 The carriers have initiated a “multimillion dollar” macro-lawsuit against the oil companies Repsol, Cepsa and BP with the aim of claiming compensation for the damages suffered by the alleged pact through which they inflated the price of fuel during the last 14 years.

As RTVE has learned, a total of 3,500 transport companies and freelancers filed a first class action lawsuit in December before the commercial courts of Madrid (the city where Repsol and Cepsa have their headquarters) and Castellón (where BP is headquartered). ) to claim a combined amount greater than the 100 million euros in damages That has meant buying fuel for more than a decade for a price higher than what should have been paid in the absence of such pacts.

Likewise, in the coming months, carriers expect to file a new demand against these oil companies so that those affected who have not yet joined said claim join.

The rise in the price of diesel suffocates the transport sector

According to the complaint by the National Federation of Transport Associations of Spain (FENADISMER), these oil companies operating in Spain would have acted “continuously”, and “for more than a decade”, “artificially raising final fuel prices that are sold in our country “, what has been colloquially called the ‘Cartel de las Petroleras’.

As they explain, “a palpable proof of these abusive practices was suffered during the first months of the pandemic, in which despite the spectacular drop in the price of oil at the international level by more than 60% there was hardly any transfer in fuel prices, which barely fell by 10%, scandalously increasing their marketing margins, as they did in the 2008 economic crisis “.

“Practices against the interests of carriers”

This “multi-million dollar” claim by carriers is based on the surveillance actions carried out by the National Competition Commission (CNMC) in recent years, which led to a first sanctioning resolution in July 2009 against the three main oil companies operating in Spain (Repsol, Cepsa and BP), which was later confirmed by the National Court and the Supreme Court.

According to a complaint by FENADISMER, during the following years, the CNMC through successive Surveillance Commissions set up for this purpose “have been confirming that these restrictive practices of competition have continued to occur to this day.” “In its resolutions, the CNMC has verified that the aforementioned operators they continue to incur all these years in anti-competitive practices and pacts“, underlines the association.

And it is that, as they point out, through these agreements both Repsol, Cepsa and BP “set a sale price of fuel to the detriment of independent service stations and, therefore, also against the interests of carriers and citizens in general, by restricting competition between the stations in its network and the rest of the non-flagged service stations “.