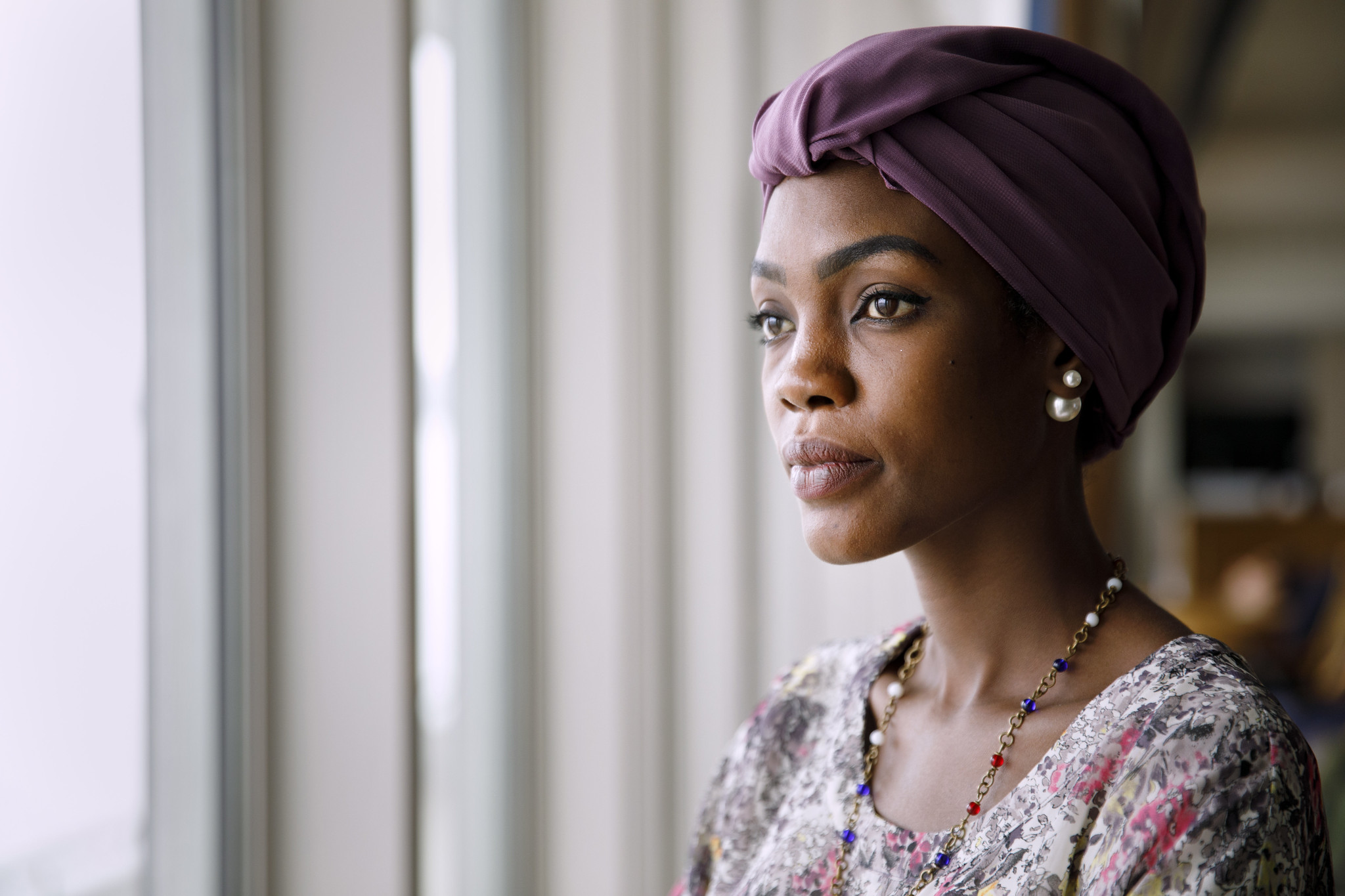 39% of African women parliamentarians have suffered some type of sexual violence and 40% have been harassed, according to an investigation by the Inter-Parliamentary Union (IPU) and the African Parliamentary Union (UPA) made public this Tuesday. The study highlights that this level of sexual violence is one of the highest in the world, since among European counterparts it is around 25% according to a previous study carried out by the IPU itself, which considers that this is due to “the contexts political, economic, social, cultural and religious in which the African deputies work ”.

The research was carried out this year 2021 through interviews with 224 women from 50 countries on the continent. Of these, 137 were parliamentarians and 87 were workers in legislative bodies. 80% of those who participated in the investigation claimed to have suffered psychological abuse during their tenure, 67% suffered sexist comments or behavior, 46% received sexist attacks through the internet or social networks, 42% were threatened with rape , death or kidnapping, either they or their family members, and 39% were subjected to psychological harassment or intimidation.

These percentages are similar to those identified by a previous study, also carried out in 2018 by the IPU among European women, and even those suffered by female deputies in the world. However, the authors of the research highlight that the level of sexual violence, 39%, is 14 points higher in Africa than in Europe. 40% of those who participated in the work claimed to have suffered harassment, 23% physical attacks and 9% were extorted in exchange for sex. “The sexism, harassment and violence they suffer are omnipresent in the parliaments of the African continent,” says the IPU in a statement.

The research emphasizes certain aspects: the majority of those surveyed declared that it had been perpetrated by male parliamentarians themselves, at a higher rate than rival political parties, and that those with a disability were under 40 years of age, single o from ethnic minority groups were more likely to be victims; so are those who defend women’s rights. “Most of the parliaments do not have mechanisms that allow to report with total security”, adds the investigation.

Duarte Pacheco, Portuguese deputy and president of the IPU, assures that these results reveal “an insidious epidemic sexism that discourages young women from embarking on a political career. The danger is that those who aspire to change the world thanks to politics will be demotivated. We need their presence to guarantee strong and representative democratic institutions ”. For his part, Mohamed Ali Houmed, president of the Djibouti Congress and the UPA, has called for an end to impunity. “There must be zero tolerance for all forms of sexist violence in parliaments. It is incumbent on our institutions and all the deputies to act urgently to better take gender issues into account ”.

“Parliaments must be safe spaces for women and men and especially for young women. We have to condemn all forms of mistreatment against them and work together, in partnership, to put in place mechanisms that help make their voices heard ”, added Adji Diarra Mergante Kanouté, Vice President of the IPU. In this sense, the participants who agreed to give their answers raised the need for safe environments to be able to report these practices and crimes, as well as the adoption of much stricter regulations and laws to prevent them.

In fact, most of those who participated in the study consider sexual harassment “a common practice in political life, especially innuendo, comments and jokes with sexual overtones”. However, they believe that in the political environment of their countries this type of behavior is not identified as sexual harassment. Something similar happens with sexist comments. In general, the interviewees believe that the main message conveyed by these messages is “the will to exclude women from political life.” According to their testimony, their male colleagues often tell them that politics is a domain reserved for men, that they are unwelcome and unfit to participate in it.

At the beginning of 2020, Africa had 2,834 women parliamentarians, representing 23% of all legislators on the continent. This percentage, two points below the world average of 25.6%, places the continent in third place, after America and Europe, for women parliamentarians, in addition to the fact that a total of 17 women are presidents of their assemblies nationals. Several countries have parity laws that have made it possible to substantially improve female representation in their bodies in recent years, and the continent has the nation with the most female deputies in the world: Rwanda, where 67% of its parliamentarians are women.