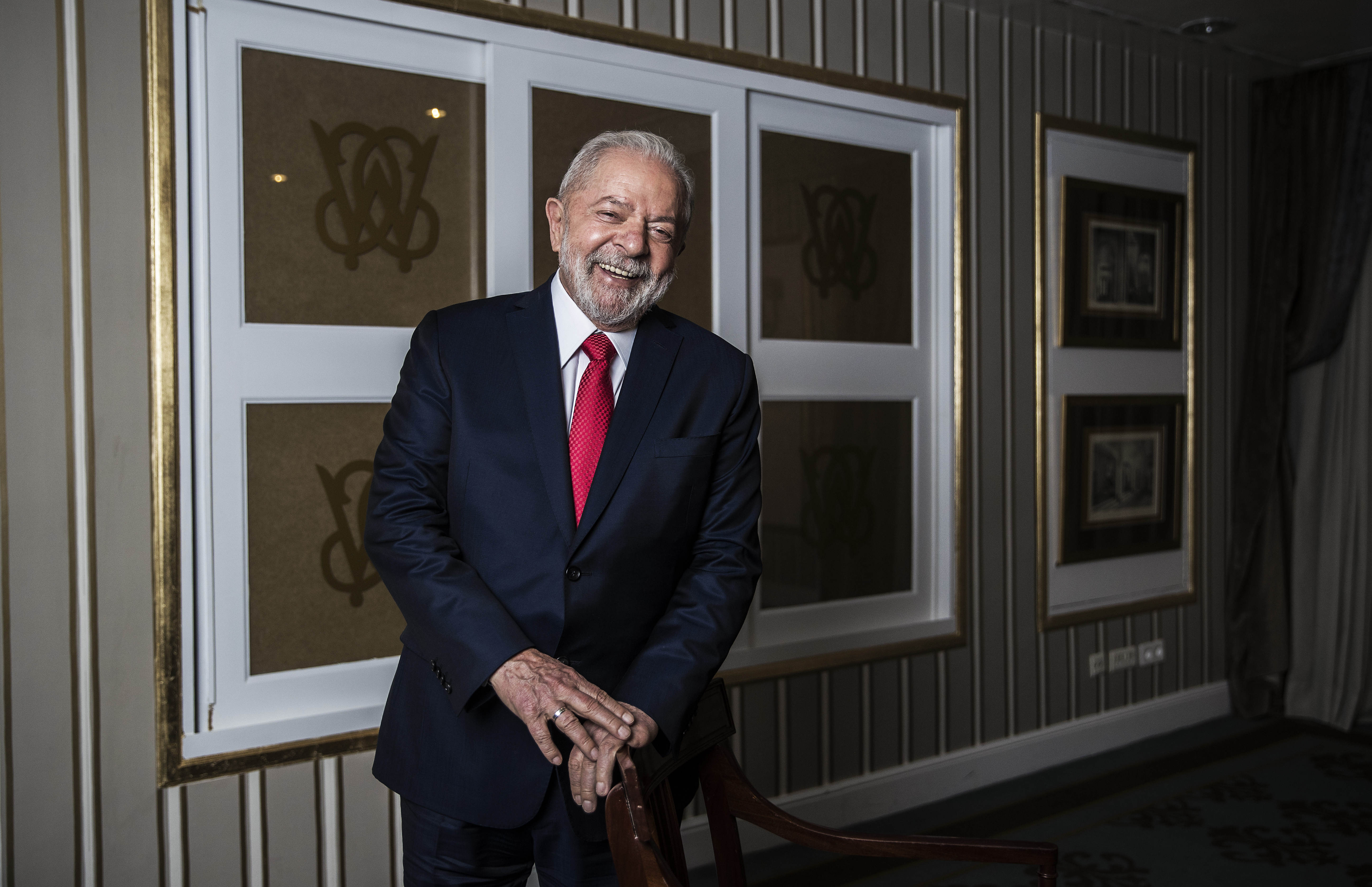 The year 2021 has inaugurated a new electoral cycle in Latin America that will have one of its decisive appointments in Brazil next fall. The elections will most likely pit the far-right president Jair Bolsonaro against the union leader and resurgent Luiz Inácio Lula da Silva, although he has not yet confirmed that he will compete for the presidential election. In Brussels, he starred in several meetings on a common agenda with the social democratic and progressive family that helps to strongly draw the possibility that Lula, finally, is a candidate. And it is encouraging because today the one who was a founding member of the Workers’ Party seems to be the only candidate with the capacity to defeat Bolsonaro, a president who has despised human life and the authority of science during the pandemic, leading to his country to one of the highest rates of deaths from covid-19 on the planet. In addition to trying to destroy the Amazon, one of the lungs of the earth and the focus that treasures the greatest diversity on the globe, Bolsonaro has unapologetically disregarded basic democratic norms, delegitimizing and trying to nullify his political adversaries. There is nothing more dangerous for the health of democracies than denying political alternation, something that Lula defends with conviction for his country in the interview he has granted to this newspaper.

Since Bolsonaro became president in 2019, he has followed the well-known manual of authoritarian populism. It has inflicted incalculable damage to constitutional norms, and it has divided and polarized its society: it discredits politics and despises the truth while promoting denialist conspiracy theories. The elections that will pit Lula against Bolsonaro will have an existential character: the very future of democracy in Brazil is at stake. The result will inevitably have a huge impact on the entire continent over the next decade because of the irradiation capacity of a country that had been considered a democratic example of emerging economies.

See also  Woman spends £6,000 to realise dream of having baby after giving up on dating

The importance of Lula and those elections for the stability of the region are the main reasons why a rapprochement of the European left to the possible next president of Brazil is worthwhile. He can be considered without a doubt the representative closest to the social democratic family in the Latin American continent. Lula has shown his sensitivity to poverty and social justice in an area hard hit by inequality. But also for issues such as climate change, diversity and democratic quality. His vision in terms of values ​​and multilateral global governance give meaning to that conversation between progressive families on both continents. The construction of a common agenda comes at a time when internal European problems continue to deepen the inexplicable emptiness and disinterest of the Union towards a region with which it is essential to establish a strategic alliance to fight for common objectives such as climate change and a globalization that limits the ordoliberal excesses of the last decade. Lula has left the message in his wake in Europe that Brazil is not Bolsonaro and that a democratic left, realistic and willing to fight against inequality is possible.