Skip to content
Home News Luis Suárez: “It is not understood that we play on Tuesday and Valverde has to compete in the Copa del Rey on Thursday” | sports 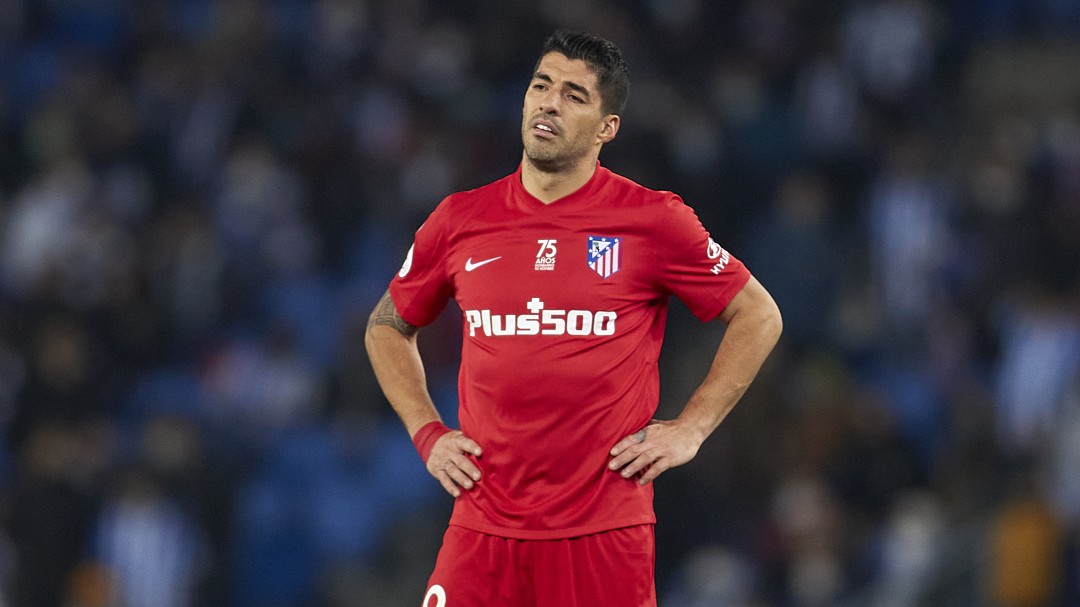 The Uruguayan striker of Atlético de Madrid, Luis Suárez, recognized this Tuesday that it is time for the Celeste leaders to assume “the responsibility” that corresponds to them to achieve the dream of qualifying for the 2022 Qatar World Cup and criticized the burden of the calendar.

To a question from Cadena SER, Suárez replied: “The truth is that if I have to speak for the physical part of the human being and the athlete, it is not understood that we play a tie on Tuesday and that Valverde on Thursday has to compete in the Copa del King. That the Getafe teammates have to compete on Friday in LaLiga. Everything is very tight, we have to adapt, we are professionals and we are going to comply, we will be there on the pitch because that is what they ask of us, but there are times when we don’t know he thinks a lot about the player. Obviously wear and tear weighs”.

🚨🇺🇾 Luis Suárez, blunt about the calendar to the question of @ignacio_marcano

🥵 “There are times when you don’t think about the player. Wear weighs you down” pic.twitter.com/xPiAfAsZCo

The Uruguayan international indicated that getting the ticket to attend the World Cup “depends exclusively” on the players and that, therefore, “there is no need to look for more excuses.”

“I think it is a moment in which we have to take responsibility, we have to assume that we are in this situation by ourselves. We were the ones who were not up to the task and the ones who have to move forward from the situation. It depends exclusively on us “added the striker.

The key, the attitude

The ‘Gunman’ acknowledged that the key in Thursday’s match against Paraguay, another team in need of points to continue dreaming of going to Qatar 2022, will be “attitude”.

“Each one has their offensive qualities and what we have to do is try to cover and try to prevent Paraguay from taking advantage of those qualities that they have. We must try to become strong, be together and show that, with desire, attitude, hierarchy, we are the ones who want to take the 3 points”, he indicated.

Suárez confirmed that, after having played three World Cups, at just 35 years of age, he continues “with the ambition” of playing in the fourth and that “that is why” he is in the national team.

“There are players who go through different stages, streaks… and the important thing is that when you come to the national team it doesn’t matter how many minutes I’ve played, but the desire to compete and what I feel for this shirt. You want to continue competing and the ambition to reach the World Cup,” he said.

Regarding his ups and downs in the current season at Atlético de Madrid, the former Liverpool and FC Barcelona player pointed out that every football player “is performing better with continuity” and that, when arriving at the national team’s training camp, “you change the chip and the dynamics”, especially in a complicated situation like the current one.

“The time has come to compete, which is to win three games in a row to reach the World Cup,” he added.

Uruguay travels this Wednesday to Paraguay, where this Thursday 27th they will face La Albirroja before returning to Montevideo to play on February 1st against Venezuela.

La Celeste is seventh, with 16 points, the same as Chile, although La Roja has a better scoring difference, and adds three more than Paraguay (13), which is penultimate.