Skip to content
Home News Luis Rubiales: “The future of Luis Enrique? We will talk the day after the World Cup, it is an issue settled” | The spar 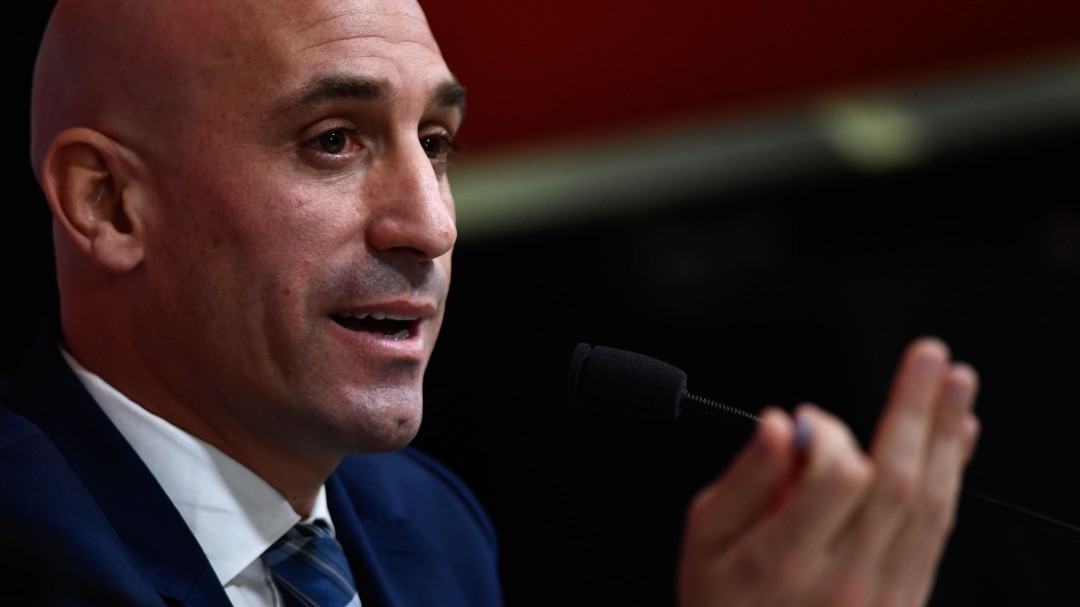 After reaping two victories in the national team break (0-1 against Greece and 1-0 against Sweden), the Spanish team has sealed its direct ticket to the Qatar 2022 World Cup. Spain, which started this date as second in the group behind Sweden, has managed to turn the classification of group B and has finished as leader with 19 points, 4 more than the Swedes.

Once the pass for the World Cup was obtained, one of the unknowns that continues without clearing the continuity of Luis Enrique as coach. “It is not important to have a contract. The commitment we have is evident, it is not necessary more. The future will tell, but I do not worry about that. I am more concerned about enjoying this classification. I am proud of the ability of the players to turn it around. to adverse situations “, said this Sunday the Asturian coach at the end of the match, focusing on the World Cup event.

Regarding the classification of Spain for Qatar 2022, the continuity of Luis Enrique at the head of the national team or about the current group of players that make up the national team, the president of the RFEF, Luis Rubiales, spoke with Manu Carreño:

“I would not be calmer because it is something that Molina, he and I are talking about. Now we can say that we have qualified. We are fine and the day after the World Cup we will talk about what we will have to talk about. It is a closed debate on our part. Now that does not concern us: we are concerned about giving the necessary tools to their staff, “Rubiales began to explain.

“Luis Enrique is the leader. But in my way of understanding football, there are people with tremendous personality that make the players special. Ideally, the coach is the leader,” he added.

On how it came about choosing a term for Luis Enrique’s contract, the president of the RFEF explained that “it was spontaneous.” The relationship we have is so natural, eating, walking … It arose spontaneously and a mutual agreement came out. ” added.

“There were two moments in which Gavi surprised us: in the call and in the game”

Regarding Gavi, one of the outstanding players of the game against Sweden, Rubiales stated that: “There were two moments in which he surprised us. In the call and in the game. He is a player with tremendous class but also what he fights. He and they are all great players. “

“To see what happened today with such important teams … It is very difficult to qualify. I watch the games quite calm and I enjoy football. Being in a phase is very important. Taking that weight off of your shoulders is something very important. The current champion Europe is going to the playoffs, Portugal … some of them are going to be left out, “he explained.

“It’s nice to see this generation. It is true that Seville never fails, but having such a young team with this ability either. There are teams that for years did not manage to reach the level. We have been in the Nations final and the semi of the Euro. It is clear that the young boys will form a team with more experience, “he concluded.