Skip to content
Home News Lovestruck man fell for ‘Esther’ who he met online – before being fleeced of £160,000

John Rousakis thought he had struck up a romance with a Canadian nurse called ‘Esther Anderson’ – only for the 12 months of messages to be all lies as he was scammed out of £160,000

Lovelorn John Rousakis fell head over heels for a stunning brunette online… only to be fleeced for £160,000.

He met so-called Canadian nurse “Esther Anderson” on a dating site and they enjoyed daily chats for 12 months.

But the picture he was sent of “Esther” is a fake.

And her cries for help and wild tales of being jailed for smuggling gold were total claptrap.

Each time Esther asked for help, intelligent John transferred money from his account – even believing he would become the owner of two 12.03kg gold bars worth £1.15million.

He was sent receipts for the gold. But it was entirely fictional.

Yannis was left devastated after enduing 12 months of lies
(

John – who has an IQ of over 135 and a masters degree in engineering and robotics – fell for the crooks’ story after meeting Esther on dating website match.com.

As the romance intensified over text messages and FaceTime, Esther told John she would move to Lincoln to be with him.

She then asked him for £400 a month for food and claimed she was desperate.

John obliged and even went hungry himself to afford the gifts.

He tells the Sunday Mirror: “I always help people around me. I felt bad and I felt the money.

“She said ‘Thank you my love and I can’t wait to come and meet you’ and things like that.

“How would anyone feel when he hears affectionate words?”

He was sucked in by pictures showing a smiling “Esther”.

The so-called certificates for ‘ownership’ of gold

The con took a twist when Esther said she was a volunteer and was heading to Africa to help build a children’s hospital.

She would also visit her mother in Ghana before flying to see John in the UK.

Just days later Esther claimed to have been jailed in Ghana for concealing the gold bars in a case.

She asked John to pay a court fee to free her from jail. Then he received letters and documentation asking him to pay for the gold to be released.

Esther said if he paid officials she would give him the gold, or sell it and pay him back.

But the amount demanded kept increasing.

And John kept paying out to ensure the gold was released and he could get his money back.

“I was expecting to get the money back when the gold was sold,” he says. “It turns out everything was a scam.”

John took out four loans to release the gold and transfer it into his name. He says: “I only sent large sums of money to solicitors and police.

He was convinced that ‘Esther’ owned gold

“I was dealing with supposedly official people.

“They sent police badges and passports and everything. Esther never asked me for large amounts of money, just daily amounts for food.”

He was sent a certificate from Straw P. Beachland Gold Mines Limited, which read: “This is to certify that John Rousakis, next of king [correct] Esther Anderson, is the holder of two bars of gold weighing 12.03kg each.”

They saw nothing in return and, in February 2021, Esther disappeared. John says: “They kept it going for a year. We were talking daily. At one point I had handed over the money for the gold. They made a bank account for me. Everything was so well planned.”

John came to the UK from Greece in 2010 – three years after suffering catastrophic injuries in a car accident.

He says the scam has wrecked his mental health, admitting: “I’m used to being used.”

John has been awarded £56,093 after Barclays admitted partial liability. The bank did not pay the full amount because it said the initial outgoing sums were small and did not raise concerns. It was only when a large amount was sent that Barclays admitted it had failed in its duty of care to warn John he could be a victim of a scam.

A bank spokesperson said: “This is a tragic case of a romance scam and we have every sympathy for our customer. 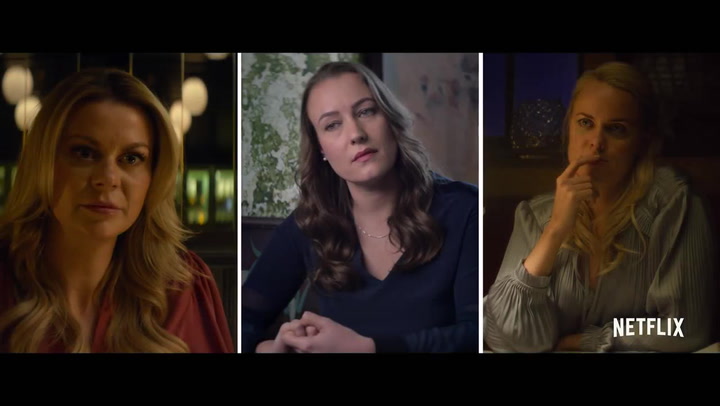 “The complaint has been thoroughly investigated, following which our customer chose to refer the case to the Financial Ombudsman Service and we await the conclusion of their review.

“A scammer will use a variety of scenarios to target your emotions and get you to part with your money, often using a family emergency or an overseas crisis as a reason.

“We encourage customers to always be vigilant and ensure they’ve taken the right steps to determine the person they are speaking to is who they say they are.”

“Barclays admitted they should have intervened. Don’t be ashamed. It happens to a lot of people. These scammers are sophisticated. They take advantage of people’s vulnerabilities and of their kindness.”

Diana Fawcett, chief executive of the independent charity Victim Support, said: “Victims of romance fraud often blame themselves, but it is important to understand that this is an incredibly sophisticated crime, and that almost anyone can be targeted.

“Victims may feel they have not only lost money, but also a loving partner or relationship they thought they had.”