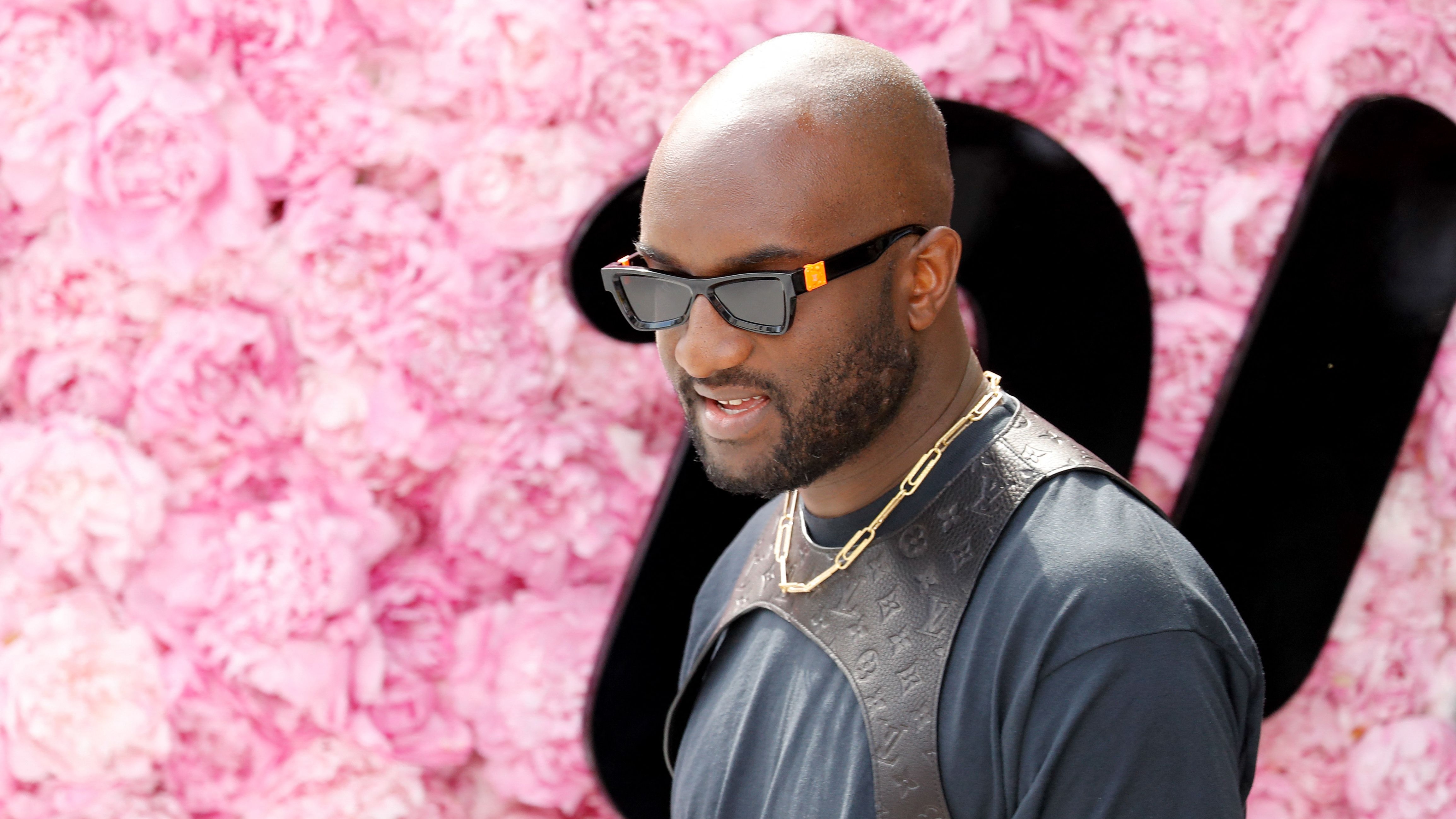 Virgil Abloh has left a huge void in the fashion industry, but also among his friends and fans. Not only designers and other workers in the sector are in mourning, but also celebrities who mourn the loss of the creator after his unexpected death, at 41 years old. Abloh’s family announced on Sunday via his Instagram account that he had died two years after being diagnosed with “a rare and aggressive form of cancer” called cardiac angiosarcoma, for which he underwent “numerous challenging treatments” throughout. that time. Since the announcement, celebrities and acquaintances from all walks of life have offered their condolences.

A large number of musicians have paid tribute to Abloh’s life in the wake of what happened, including Pharrell Williams, Lenny Kravitz and Kehlani. “My heart is broken,” wrote Williams, 48, on his Twitter and Instagram accounts. “Virgil, you were a creative, kind, generous and thoughtful genius. Your work as a human being and as a spiritual being will live forever ”, he added, also sending“ love and light ”to his wife, children and family.

Kehlani singer thanked via Twitter the designer’s contribution to the industry, while Kravitz, 57, has shared an image of Abloh along with a concise text in which he has included the American’s birthday: “Rest in power, king. You left an indelible mark on this world ”.

One of the first people to react has been the model Gigi Hadid, who has dedicated a long post on Instagram confessing that her heart “is broken by the loss of Virgil”, whom she considered a great friend. The text has been accompanied by a black and white image in which both share an emotional hug.

Victoria Beckham has referred to Abloh as a “true inspiration in many ways” in her Instagram tribute. “Rest in peace,” he added. “I send love and light to your wonderful family. We will all miss you very much ”. These messages have been joined by singer and actor Justin Timberlake, who has shared a moving tribute through his social networks: “What can you say when a force like Virgil Abloh is taken away so soon? You gave a lot to the world in a very short time. And you created with intensity … knowing better than the rest of us that life is short, but anything is possible. I am honored to have met you. Thank you for sharing your gift with us ”.

Those who share the famous Kardashian last name have also been some of the first to show their condolences on social media. The matriarch of the clan, Kris Jenner, has admitted that she is devastated and has sent “much love and prayers” to her family. “You are an angel and we love you,” he pointed out. Kourtney Kardashian has honored the designer in one of her Instagram stories, in which she wrote: “You changed the world”, accompanied by the emoticon of a broken heart. Finally, Kendall Jenner has also expressed her regret with a long message where she says that she still cannot believe the unexpected death: “If you had the privilege of meeting Virgil, you were one of the lucky ones. He was the kindest, most positive, humble, cheerful and light-filled person I have ever met. He had the most wonderful way of making you feel special, ”explained the model, who stated that“ fighting his illness in private perfectly explains the type of man he was. He never wanted anyone to worry about him. “

Also actors who one day shared moments with Abloh have shown their affection for the designer. 23-year-old actress Elle Fanning has spoken out about it on her Instagram stories. Rest in peace, legend. I send love to your whole family ”, he expressed. Orlando Bloom has agreed with other celebrities that the late designer was “one of the kindest souls”, a message he has shared through Instagram. The actor has pointed out that the creator had a pure heart and a distant reach, and that “he will live as long as his vision remains that everything is possible when dreams are big and clear.” The protagonist in the film Dune, Timothée Chalamet, has not been left behind and has assured that Abloh was “one of the greats”.

In Spain, the niece of King Felipe VI, Victoria Federica, has shared an image with the designer on her Instagram stories. A photograph that he had previously shown and that has now been accompanied by a broken heart emoticon and a dove, as a sign of mourning.

He has also been reminded by other designers such as Donatella Versace, with whom Abloh shared a profession and friendship: “Virgil, I have no words. The world has lost a fashion superstar. An innovator. A creator for history books. I am thinking of all your loved ones on this tragic day. With love, Donatella ”.

Many others such as Kelly Rowland, Hailey Bieber or the musician Drake have recorded the hard blow received after the loss of the creator.