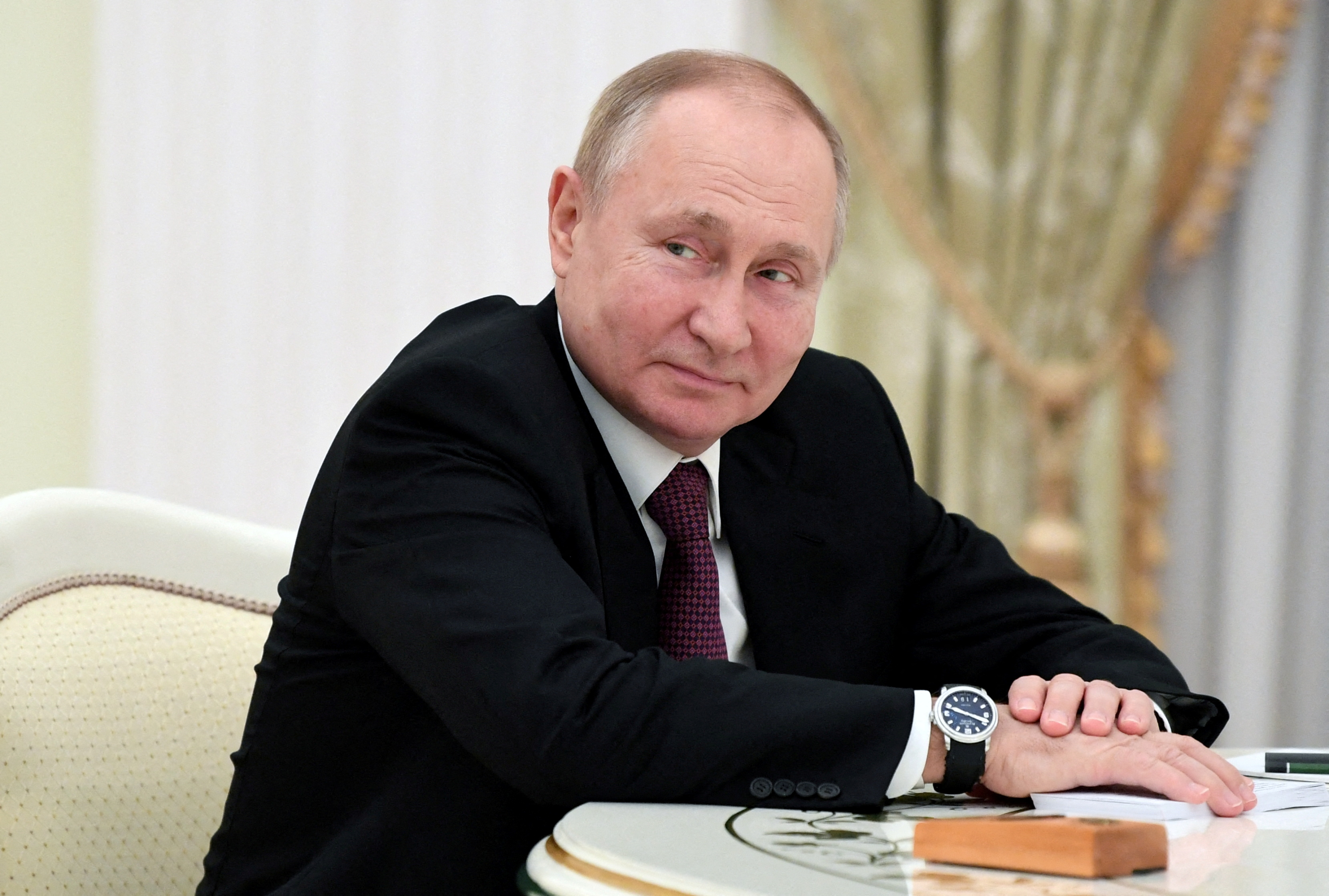 He is a solitary player, with the cards glued to his chest. He just makes the decisions. He listens to the advice, scrutinizes the signals, but finally he attends to his own interests, to the historical mission that he has arrogated to himself, such as repairing “the greatest geopolitical catastrophe of the 20th century” and, above all, to its perpetuation in the world. power, in which he has been for 22 years.

The objective emanates from his biography, from his time as a KGB agent in Dresden when the Berlin Wall fell. He wants to restore that Soviet empire that dissolved like water into sugar cubes. It is no accident that Russia keeps the embalmed corpse of Lenin in Red Square, just as the Chinese communists keep that of Mao Zedong. The cult of the founder admits the criticism of his errors but is above all an affirmation of the autocracy. Now Vladimir Putin wants to recover the territories that were lost in application of that right of secession constitutionally enshrined by the Bolshevik founders, although rigorously limited during the Soviet era thanks to the bayonets and the agents of the Cheka.

He wants to correct the Leninist error, naturally, but again under the threat of bayonets and the successors of the Cheka, himself as the most prominent. Nobody knows what he is going to do, nor how far his bet can go. If he just wants a few crumbs and save face, or he goes all out. They don’t even know theirs. The vertical of power has this advantage, in the face of a divided and hesitant adversary.

Fear is a bad adviser. Blurs perception. It leads to wrong decisions. That is why it is an excellent weapon in psychological warfare, a specialty of the house. As is the fog that falls on the battlefields and prevents locating the enemy and guessing his purposes. Also the interests of each country and their respective political and diplomatic traditions lead to differing interpretations of the flashing of alarm signals. All this is what the Kremlin intends to take advantage of.

But it is not a winning move. On the contrary, it is full of risks. Who wants it all, can be left with nothing, even without the ability to intimidate. For now, he makes good the words of the Secretary of State, Antony Blinken, regarding threats that “precipitate what they want to avoid.” Ukraine grows as a nation the more the danger grows. NATO’s defensive umbrella makes perfect sense. Finland and Sweden already think about sheltering under it. The Alliance is reinforced on its eastern flank, in the face of the Russian military deployment. Despite the French and German cacophonies, intimidation acts as a centripetal force that unites partners and allies of the European Union. An incipient regime of sanctions against Russia has already begun, which is inflicted by the Stock Exchanges and the money markets.

There is nothing as dangerous as disbelief or apathy in the face of fear and confusion caused by those who negotiate with a gun on the table.