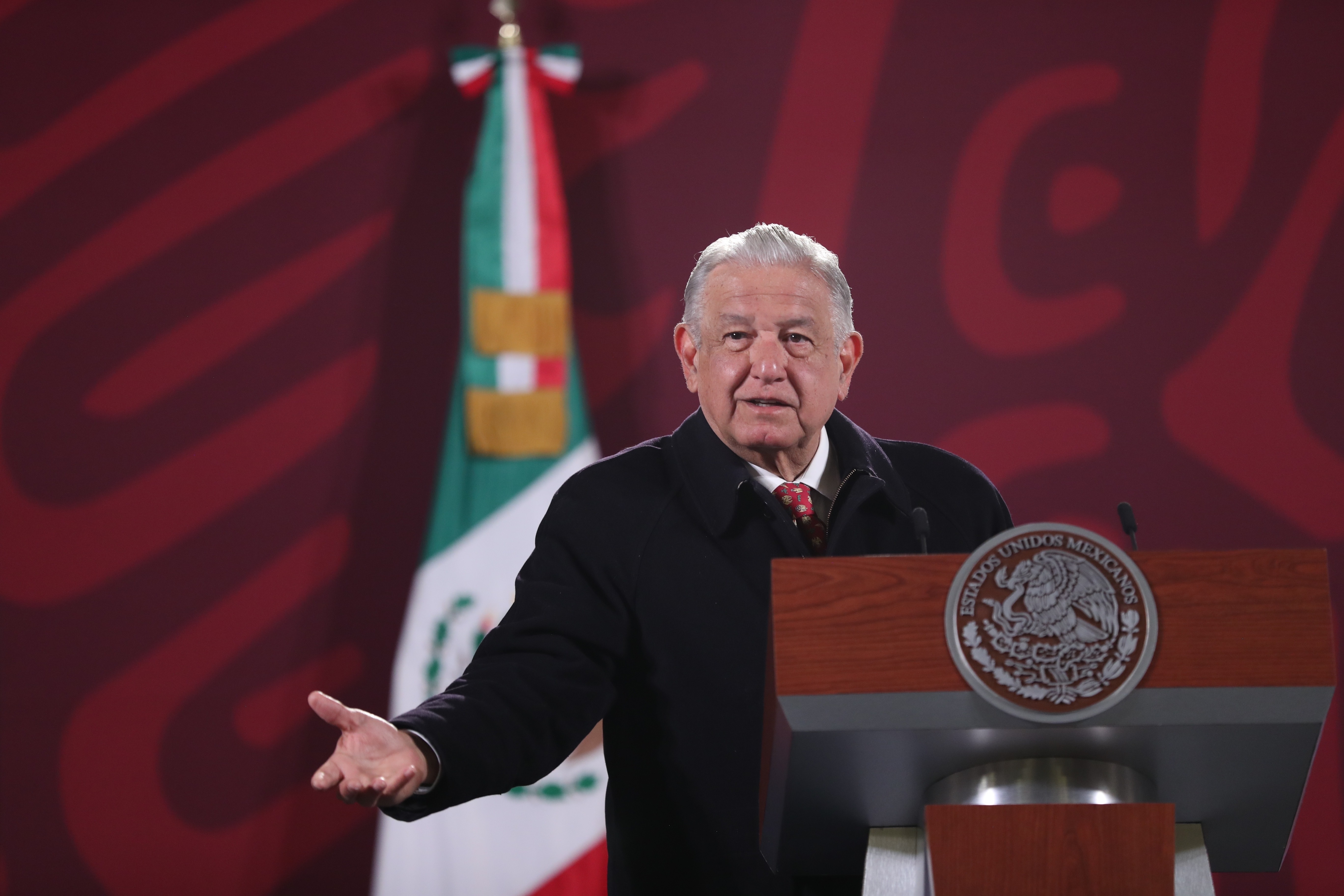 Just a few days have passed since January 28, when Spain confirmed the new ambassador sent by Mexico, Quirino Ordaz, who President Obrador appointed to repair the damaged relations he has had with Spain since he came to power at the end of 2018. A diplomatic conflict marked this six-year term from the beginning. The president proposed to the Spanish Crown that it apologize for the excesses of the conquest of Mexico in the times of Hernán Cortés, a claim that was not addressed by Spanish diplomacy and that the Mexican government took very badly.

With Quirino Ordaz, López Obrador spoke of calming the waters and restoring good relations with Spain. But the delay of the Spanish Government to give the plácet to the ambassador made the atmosphere rarefied. It took five months for the Spanish Foreign Ministry to accept Quirino Ordaz, a former PRI member whose appointment has also brought conflicts in Mexico’s internal politics. Finally, Foreign Affairs confirmed the new ambassador and the Mexican Foreign Minister spoke of the “good offices and sympathy for Mexico” of Minister José Manuel ALbares.

However, every time López Obrador brings up the old businesses of Spanish companies, Iberdrola, Repsol, with previous governments, the speech becomes cloudy and diplomatic relations seem to crack. The president resents again and again the deals that the big energy and tourism companies did in Mexican territory with the help of presidents like Calderón, Fox and others. “They were self-conscious, fascinated with the monarchy,” he said this morning. And he has had, as always, laudatory words towards the Spanish people, “who deserve all respect, they are a hard-working, good, extraordinary people.”

In a certainly cryptic message, the Mexican president has spoken of “waiting”, of “going slowly” with Spanish diplomacy. “It is convenient for us to give ourselves some time for what happened”, in reference to the commercial relations between the Spanish multinationals and the Mexican state oil company, Pemex, for example, where the president has reported some terrible deals where the state company came out with many losses. Asked by the press about what exactly his words implied regarding the relationship with Spain, he said: It’s just a comment, a talk here, a conversation, what can I no longer comment on? ”, He smiled. And he has added that he tells all that so that the Mexican population knows what happened in those six-year terms that have preceded him.

“Do not confuse governments with a nation”, the president pointed out. “This is a thing of those above, of the economic and political leadership, which are the same, they are mixed.” And once again it has shown the good relationship between Mexico and the Spanish people “persecuted by Francoism”, the thousands of Republicans who arrived protected by the reception measures put in place by Lázaro Cárdenas: “Prepared people came who contributed to the development of the country and that they have our respect, also the Spaniards over there.