Skip to content
Home News López Obrador avoids a clash with the Supreme Court, but denies that the decree that shields the works hides information 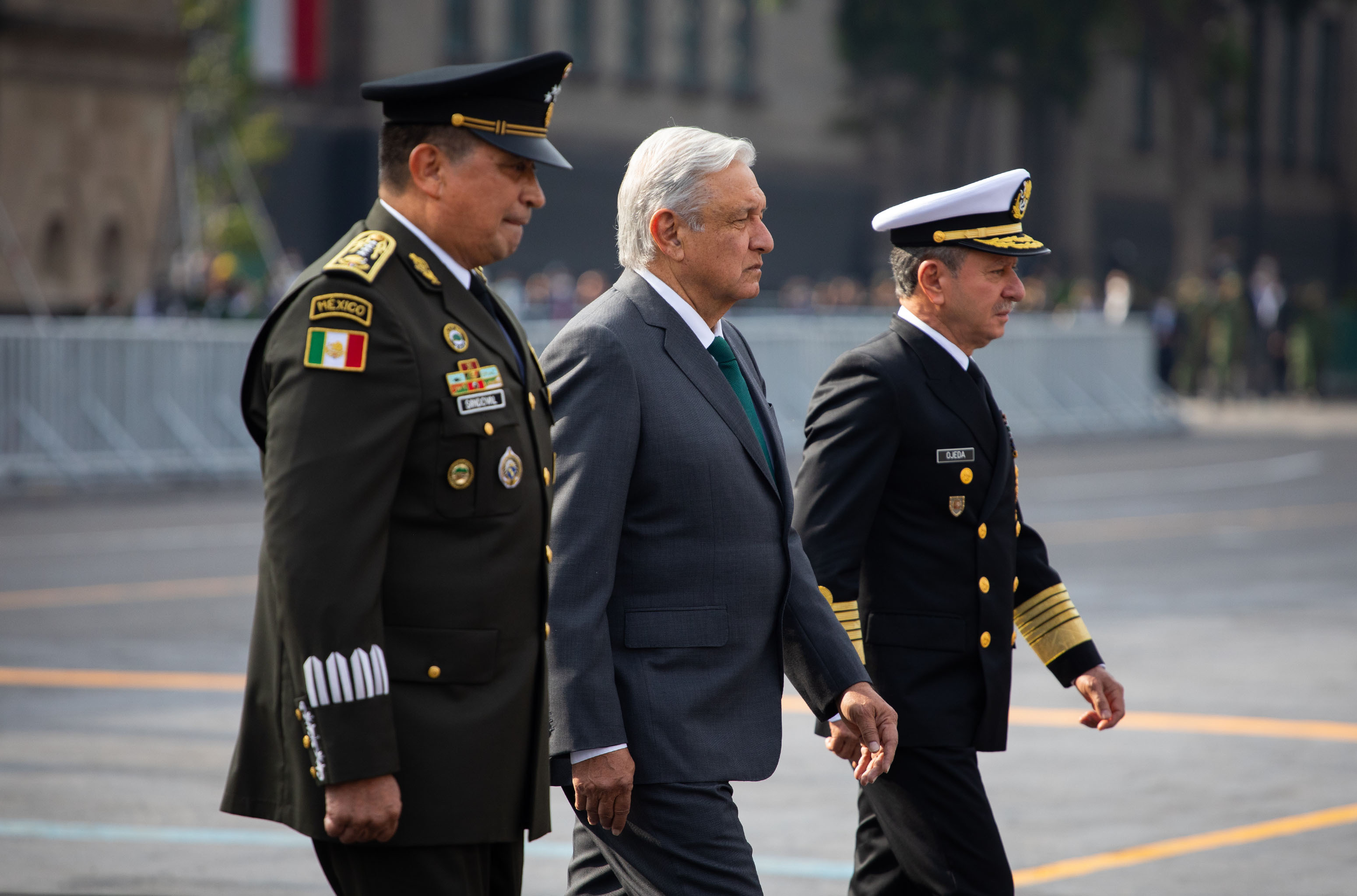 Andrés Manuel López Obrador has avoided this Wednesday a new clash with the Supreme Court of Justice of the Nation after the high court yesterday challenged part of the decree that shields the works promoted by the Mexican Government as a matter of public interest and national security. The president sees the decision as “very good” because it only suspends the section of the agreement related to information on infrastructure projects. “I only have to, or we have as a government, to present the reports so that there is transparency. So they were very good decisions because the agreement is in force so as not to stop us in paperwork ”, he stated during the morning press conference. However, he has rejected that the objective of the initiative, published by surprise at the end of November, was to hide information. “It’s a lie, that was never the purpose,” he emphasized.

The Supreme Court partially overturned the decree by admitting for processing a challenge presented by the National Institute of Transparency, Access to Information and Protection of Personal Data (INAI). The text reinforced the protection of advertising and data for large public works such as the Mayan Train, the Felipe Ángeles International Airport or the Dos Bocas refinery. According to the demand admitted by the Court, “the message that emits [el decreto] it is related to a regime of opacity and secrecy that does not comply with the guidelines established for the application of exceptions to the right of access to information ”.

Transparency requests contemplated by law ran the risk of remaining a dead letter, since the Constitution establishes that information in the possession of federal and local authorities “may only be temporarily reserved for reasons of public interest and national security.” The Court has considered it appropriate to grant INAI the suspension of the first section of the decree by rejecting “the effects and consequences” that derive from the shielding of that information. In practice, the justice system refuses to classify strategic works under the heading of “national security.”

However, López Obrador has not rejected the court’s decision. “The agreement is still in force so that we do not stop in the process, because I signed it so that the elephant can walk and we do not stop,” said the president. Already weeks ago, amid the barrage of criticism with which the decree was received, he assured the objective of this initiative was to avoid bureaucratic obstacles and speed up the execution of projects. The Court, the president has continued, “says go ahead with the agreement, or it does not prevent the agreement, we only have to present information. It is our responsibility, it is also a conviction ”.

“There is no problem,” López Obrador concluded before noting that “lately they are magnifying things in despair”, referring to the controversies that affect his Executive The good humor of the president before the provisions of the Supreme Court, without However, it also has to do with another decision on the recall referendum called for April. Last week the National Electoral Institute (INE) presented a constitutional controversy denouncing a huge cut in its budget. The electoral authority, after weeks of battle for an increase in public resources allocated to the consultation on the revocation of the mandate, will face the process with a deficit of more than 2,500 million pesos.

The president of the organization, Lorenzo Córdova, came to warn that the lack of resources “puts at risk the organization of this unprecedented exercise of citizen participation.” The referendum is a bet by López Obrador to vindicate himself again at the polls and this morning he celebrated that the Court had dismissed the INE’s demand. “It resolved that it has to carry out the consultation with the budget it has, that this cannot be a reason, an excuse, a pretext for not carrying out a constitutional mandate. So, it is very good news ”, he affirmed.