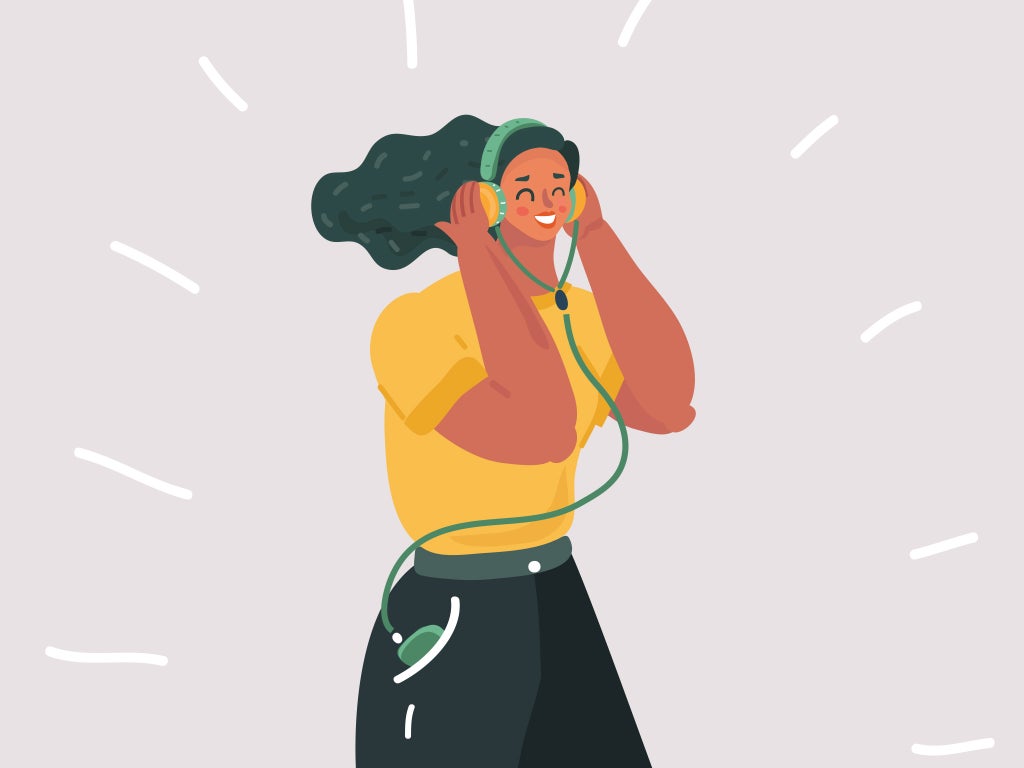 Spotify is one of the biggest streaming services in the world: it’s home to over 70 million tracks and, more recently, 2.2 million podcast titles. It’s also one of the most popular platforms in terms of subscriber numbers. But in the last week, the company has hit the headlines because of criticism from users and musicians alike.

The controversy began with Spotify’s podcasting heavyweight Joe Rogan repeatedly airing vaccine misinformation, leading to Neil Young, and subsequently Joni Mitchell, removing their entire catalogs from the platform in solidarity with medical and scientific communities. In a statement, Young said: “They [Spotify] can have Rogan or Young. Not both.” The musician’s decision led to a backlash against the streaming platform, with more and more users unsubscribing from the service.

The row has come in the wake of a price increase from Spotify last year on some of its premium subscriptions, with many of its approximately 7 million subscribers having to cough up more to listen to their favorite tunes offline, ad-free, and with unlimited skips.

This was the platform’s biggest price rise yet, affecting anyone on the Spotify Premium Family tier, as well as students, who saw it go from £4.99 to £5.99, and those on the Premium Duo subscription tier, who also saw an increase of £ 1 per month.

Whether you’re Team Neil or you’re looking to switch because of the increased subscription prices, there are a number of options around that provide as good a browsing and listening experience as Spotify. We’ve rounded up our favorite alternatives below.

Free trials? A one-month free trial for new users, and three months with the purchase of an eligible product, such as an Echo Dot

A subscription to Amazon Music Unlimited allows you to listen to 75 million songs with no interruptions from adverts. If you’re a Prime member already, you have free access to 2 million songs off the bat. If you own an Amazon Echo Dot (£44.99, Amazon.co.uk) or Amazon Fire Stick (£29.99, Amazon.co.uk), there is also a single-device subscription available for £3.99 a month. And if you purchase an Amazon Echo Dot for the first time, you can enjoy 90 days of Amazon Music Unlimited for free.

Free trials? A one-month free trial is offered with a paid subscription

Again, like Amazon Music Unlimited, YouTube Music used to cost the same as Spotify but now you can pay a little less.

With YouTube Music, you can listen to ad-free singles, albums, remixes, live performances and music videos, offering a mix of playlists based on what you’ve previously listened to.

Subscribers can also download or upload up to 50,000 songs to listen to offline.

student-plan: £4.99 per month (with the first six months free)

Apple Music is now cheaper than Spotify, having once been on par in terms of price. There are 70 million songs to work your way through with Apple Music and, for iPhone users, Apple offers a lengthy three-month trial before you commit to a subscription.

A subscription entitles you to ad-free listening and the ability to download 100,000 songs.

Deezer has a similar model to Spotify in that it’s free if you’re prepared to put up with the ads.

As well as the music, there are also podcasts to tune into too and you can use the app with an Amazon Echo or Sonos device. There are 73 million tracks available for you to peruse.

Free trials? A 30-day free trial with the paid subscription

Designed for music producers or people on the hunt for less mainstream musicians, SoundCloud has a giant library of 180 million tracks, mostly uploaded directly by artists.

SoundCloud Go+ gives you offline and ad-free listening. While it doesn’t have a family plan, the Go+ plan lets you listen on up to three devices.

While the Hi-Fi Plus version of Tidal is still significantly more expensive than Spotify’s prices, you can still get the standard subscription cheaper than the Spotify price.

Tidal sets itself apart as the streaming service with high-fidelity sound. It is the brainchild of rapper Jay-Z and features exclusive tracks from the likes of Beyoncé and Kanye West. It bills itself as offering lossless music that sounds the way the artists intended it, and it pays artists one of the best fees per play.

With a standard membership, you can enjoy the library of 60 million songs, but the more expensive Hi-Fi Plus subscription gives you access to lossless audio.

For the latest discounts on Apple and other tech offers, try the links below:

For more content, why not read our guide on all the TV and film streaming services you need to know about?