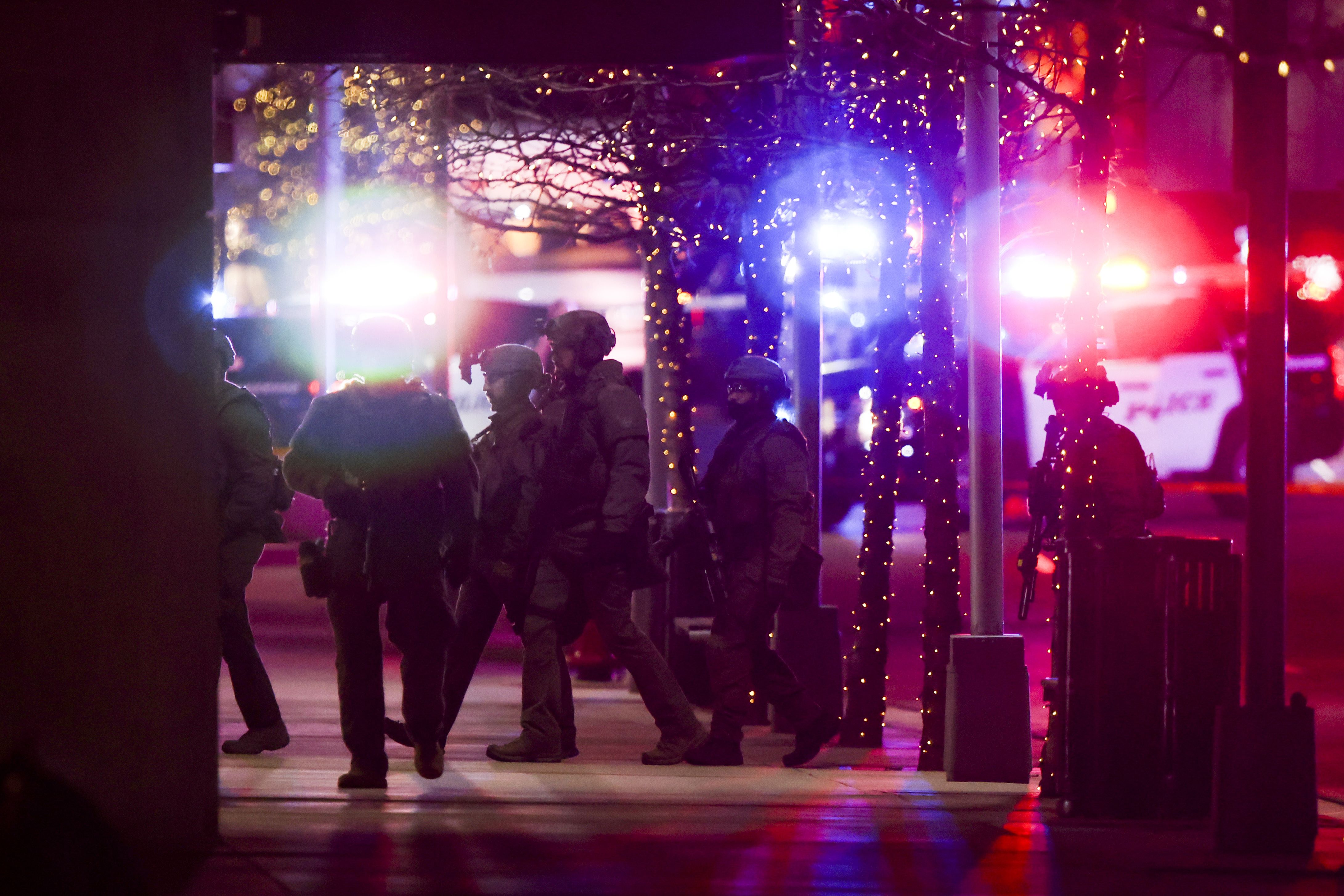 Denver police have launched a “large-scale” investigation into the “massacre” that this Monday left four dead and three injured, including an agent, in Denver (Colorado). All were victims of the same shooter, who fired in different places in the state capital and the nearby city of Lakewood during the afternoon until he was killed by the police. The violent incident joins the 687 mass shootings in the United States (those with at least four victims), according to the count kept by the Gun Violence Archive, a database that monitors acts of gun violence.

“There are four major shooting locations in the city and county of Denver,” Denver Police Chief Paul Pazen detailed Monday night at a news conference, describing the officers’ work. to “stop this suspect in this murder spree.” The shooter has not been identified. “We cannot lose sight of the victims, the people who are still fighting for their lives, including a Lakewood agent,” added Pazen, who assured that they are investigating the events to establish the motive for the attacks. “We are on vacations. This is not normal in our community, “he said in statements collected by The New York Times.

The shootings began shortly after 5 p.m. in downtown Denver, where two women were killed and one man was injured. The attacker escaped by car after the attack and a few minutes later, a few streets away, in the Cheesman Park neighborhood, killed another man. In a third incident, east of the capital, there were shots but no injuries. According to Pazen’s account, the police chased the suspect’s car and a shooting ensued, but he fled. Around 6:00 p.m., the agents received another call to alert of an armed incident in a business in the nearby city of Lakewood where the fourth victim died. Police found the suspect’s car and as they approached, the driver began firing at the police, who repelled the attack. The assailant then fled on foot to a nearby commercial area before taking refuge in a Hyatt Place hotel, according to Lakewood police spokesman John Romero.

At the hotel, the suspect opened fire and injured an employee. “That person was taken to the hospital; We do not know the extent of the injuries there or exactly how he is, “Romero said at a press conference. The attacker again left the building and confronted an agent, who he shot and wounded. The chase ended with an exchange of shots between the shooter and the police, who managed to shoot down the suspect.

In 2020, 19,380 people were fatalities in the United States, a country that has more weapons than inhabitants: 393 million to 328 million. In January of this year alone, 4.1 million pistols were purchased, the most for a month since 1998, the year registration began.