Skip to content
Home News LOCALIZE IT: A guide to shaping US Census data coverage 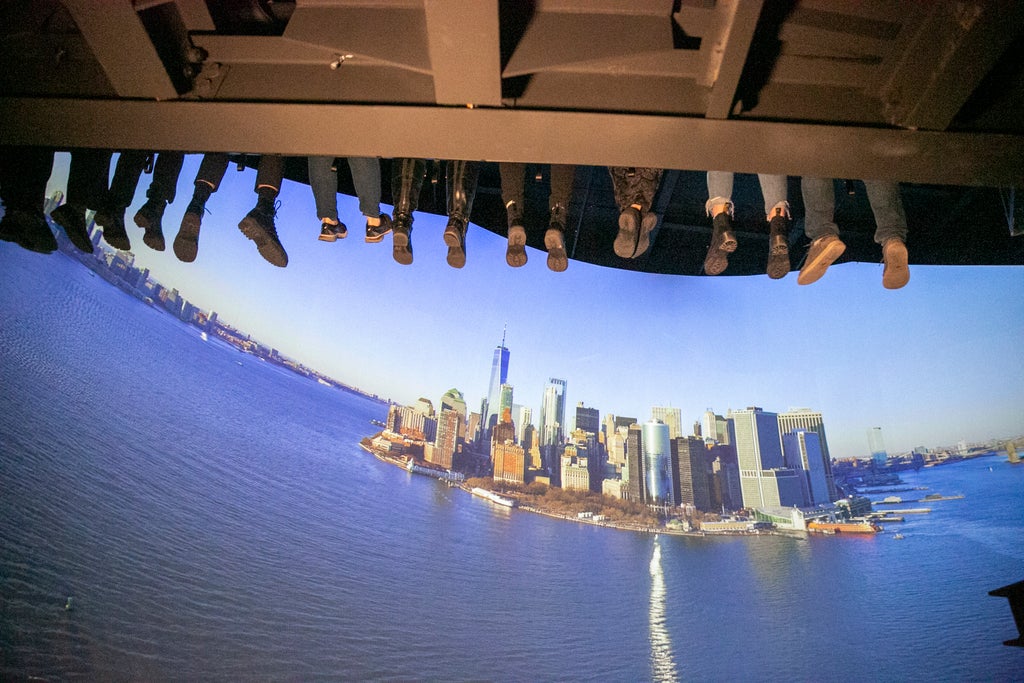 The pandemic has intensified ongoing population trends of recent years and created some new ones. New data released Thursday by the US Census Bureau showed that, in the first full year of the pandemic, there was an exodus from the nation’s largest meters and rapid growth in Sunbelt metro areas. Smaller communities gained population after years of slow growth and decline.

Between mid-2020 and mid-2021, the gap between deaths and births across the country increased dramatically. Almost three-quarters of US counties experienced a natural decrease from deaths exceeding births, up from 55.5% in 2020 and 45.5% in 2019. The trend was fueled by the COVID-19 pandemic, as well as fewer births and an aging population.

WHERE IS THE DATA?

The US Census Bureau’s Vintage 2021 population estimates look at how states, metro areas and counties changed from migration, both internally and from abroad, as well as from births and deaths. The data released Thursday cover two time periods. The first captures annual change, from July 1, 2020 to July 1, 2021. The second captures cumulative change from when the last decennial census was taken, April 1, 2020, to July 1, 2021.

The population estimates data can be found here: https://www.census.gov/newsroom/press-kits/2022/pop-estimates-county-metro.html.

Data about the demographic makeup of your community can be found here: https://www.census.gov/programs-surveys/acs/data/data-tables.html

The 2020 US census found that there are roughly 331.5 million people living in the United States. The best way to demonstrate changes in the way Americans make decisions about where and how they live is by seeking and telling the stories behind the numbers. As you look at this 2021 data for your state, metro area or county, try to find people who reflect what you’re seeing in those numbers.

Here are some key questions that could help frame stories:

—What were the reasons for the population changes in my community? Were they due primarily to people moving either in or out? Did deaths outpace births, or vice versa? Even if there was a natural increase from births outpacing deaths, was it enough to compensate for outmigration?

—Were there economic circumstances to consider that might have drawn people in or sent them away? An oil boom, for example, or a factory closing or opening?

—Are there demographic patterns that emerge from the data in your area? How has the makeup of the state, city or community changed? What impact might that have on how people live?

—If your community lost population, is it a onetime blip, due to the extraordinary circumstances of the pandemic? Or is it part of a longer-range trend? How are community leaders responding to this trend? You can find historical population data about your community here: https://www.census.gov/programs-surveys/popest.html.

—If there was an exodus from your community, where did they go? Did they stay in the state, or did they move to another region?

It can help to talk to an urban planner or a demographer to get perspective on population trends in your community. Many state demographers or planners can be found at the State Data Center: https://www.census.gov/about/partners/sdc/member-network.html. Additionally, most flagship state universities have demographic or population centers that study their states’ population changes.

—Find a family that experienced both death and birth during the pandemic.

—Find someone who recently moved into your community and ask about the reasons for the move. Was it due to lifestyle or jobs? Real estate agents and home contractors are good places to start in locating a new resident to your community.

—Interview millennials in your community about whether the pandemic, just a dozen years after the housing crisis, has impacted their decision to start a family.

—Compare two communities within your coverage area—one that grew and one that became smaller. What are the contributing factors? How did those changes play out?

Localize It is an occasional feature produced by The Associated Press for its customers’ use. Questions can be directed to Ted Anthony at [email protected]