Skip to content
Home News Lluís Flaquer: “The first half was Xavi’s Barça, but Koeman’s Barça was seen in the second” | Sports Carousel 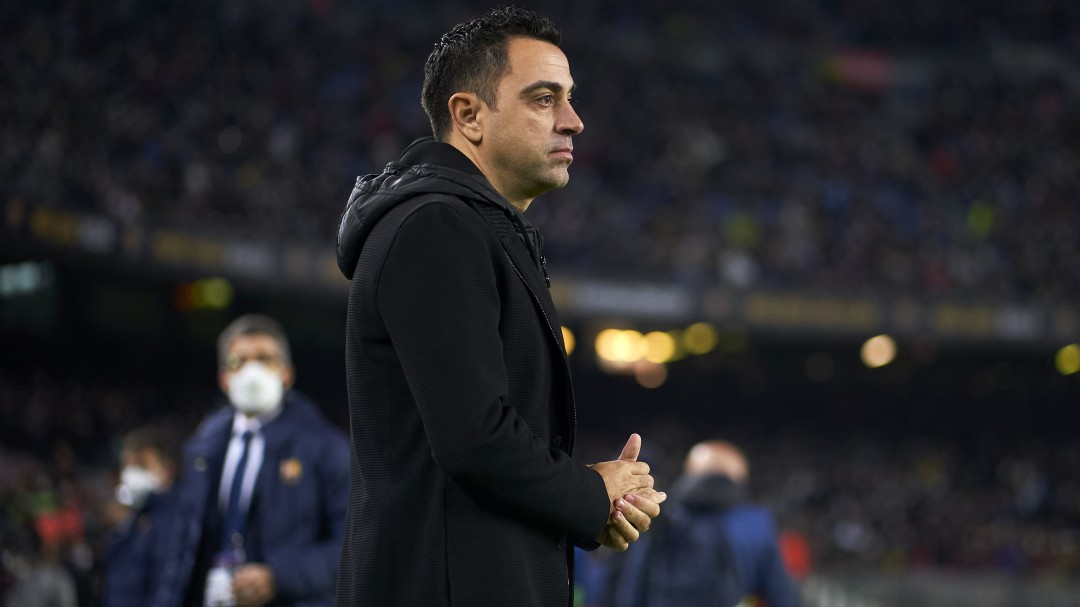 The Catalan derby was favored thanks to a goal from Memphis from a penalty at the beginning of the second half in a more than controversial play. Espanyol complained after the game about that decision in the words of Raúl de Tomás or Rufete.

In Carrusel Deportivo, Lluís Flaquer, Marcos López and Jordi Martí analyze the first impressions of the Catalan derby and all the issues related to this match: Illias’ debut, the support of the fans, the physical discomfort of several players, etc.

First impressions of the Catalan derby

Lluís Flaquer: “In the first half it was Xavi’s Barça, but in the second half Koeman’s Barça was seen. Espanyol deserved a lot more at the Camp Nou, at least the draw. As expected, they were not going to fix everything from one day to the next. “

Marcos López: “It was a contradictory Barça. With good feelings in the first half and ended up clinging to Ter Stegen’s crossbar in the second. They have not been able to control the game in the last half hour. In addition, Espanyol has forgiven him for life”.

Jordi Martí: “Xavi has a great job ahead of him. It seemed to me to see some green shoots, in the first twenty-five minutes. The pressure from Barça was worked on and they have been a team with more spark. They had a clearer idea . In Xavi’s libretto, amplitude is sure to appear “.

The controversial penalty over Memphis

Lluís Flaquer: “It does not seem like a penalty. In the end it is true that it is an action that is a mistake, so I understand Espanyol’s anger.”

Jordi Martí: “It didn’t seem like it to me live, nor in the replay. The displeasure must be with the VAR protocol.

Marcos López: “For me it is a penalty. There is contact. It surprises me that this type of actions, which are so decisive, are not personally checked by him in the VAR.”

Illias debuts with the first team at the age of 17

Lluís Flaquer: “The debut was not easy, with great pressure. He has widened the field well, but he has not had his day. I am left with his impudence and enthusiasm.”

Marcos López: “It is the Camp Nou nursery that has been open for a few months. It has no extremes and Xavi needed them, from here on, he has looked at Barça B and decides that this is his man. I liked his daring , because debuting in the current landscape of Barça is not easy “.

Jordi Martí: “I think both he and Abde have given a high note, especially the second when he entered after the break.”

The barcelonismo, excited with Xavi

Lluís Flaquer: “The last two weeks have been the most exciting for Barça in recent months. This state of illusion that has been declared as a result of Xavi’s arrival makes people understand the context and the situation.”

Marcos López: “The situation is so precarious that today Barça has played with various 17 and 18-year-old wingers in a decisive match. This forces Xavi to recover players whatever it takes.”

Jordi Martí: “At Koeman’s Barça, several plays would have been greeted with whistles. Xavi generates excitement and this is what explains why the fans have connected. On the other hand, the public knows that the derby is very complicated.”

The physicist of Barça, with the magnifying glass on

Lluís Flaquer: “The physique worries me a lot. Barça is immersed in the heat of competition and I suppose that the vices that come from far behind will have to be corrected by Xavi Hernández. The players are subjected to a lot of pressure and that also affects his physique “.

Marcos López: “I agree with what Xavi said at the press conference. This is a football problem. In terms of football, the team is imprisoned by a lack of self-esteem that has made the team not have football.”

Jordi Martí: “I hope that one day we will know the reasons why Barça breaks records of injuries. I suppose it will be something multifactorial. What happens at Barça so that it triples the injuries of the rest of the teams in the major European leagues?

Barça will play it on Tuesday in the Champions League

Lluís Flaquer: “Barça is playing their sporting and economic life. It is a final in which they have to hold on to the fact that it only allows them to win. We will see which players Xavi Hernández can count on. We will see if the team is capable of trying to improve the game, getting closer to the first part than the second. “

Jordi Martí: “Xavi has said that today’s victory is vital to be able to start the project well. He has a few more days to file his script and try to make his intention more effective.

Marcos López: “It is much more than a game. Xavi enters a decadent club and staying out of the Champions League would greatly condition everything he has to start working on, in really precarious conditions. Therefore, it is a final and he will play it with very few resources, with a very punished team “.