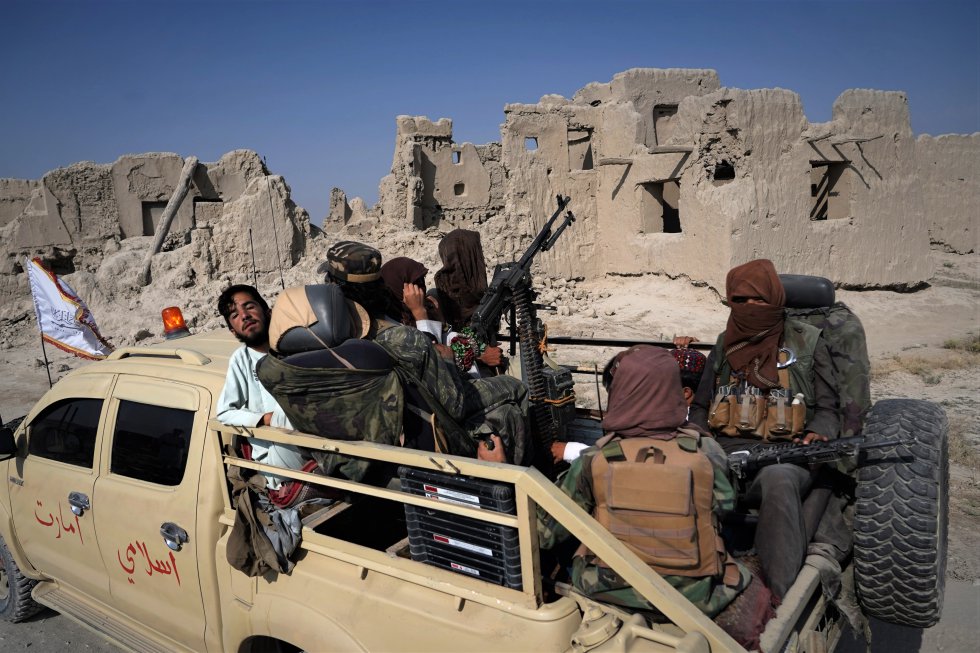 Afghanistan is dying. The state has ceased to exist. He lived while under the perfusion of the occupiers, but in the hands of the Taliban nothing stands. The victors have fulfilled the double objective that motivated them: to expel the foreigners and their Afghan friends and to return to the rigor of Islam and ancestral customs.

Running the administration, health or schools is not in his program. A sovereign state, even with a despotic government, feels some kind of responsibility towards its citizens, even if it treats them as subjects. This is not the case. The action of the Taliban government, already experienced between 1996 and 2001, consists of cutting off hands and feet in application of Islamic law, summarily executing those suspected of collaborating with the enemy, destroying non-Islamic archaeological heritage, banning music and sports, segregating and enslaving women, and intimidating everyone, especially those who recklessly retain their westernized appearance.

The idea that homeland is the place to flee applies exactly to Afghanistan. The Taliban themselves queue up at passport issuing offices. Only those who do not have the means to leave will stay. Extreme poverty and hunger threaten the entire population, especially children. Teachers and officials do not charge. Only the Taliban count, they do deserve wages, housing and food. Power is the loot that gives access to everything that the rest of the population lacks. To eat, families sell their belongings in the streets, converted into flea markets, even to their girls.

Nominally, there is a government with the objective of convincing Washington to lift economic sanctions and unblock 9.5 billion dollars deposited in the United States. The country now lives off government organizations and humanitarian aid, although not all of it comes as a result of the embargo. A Security Council resolution has lifted the sanctions that affect the supply of food and medicine, as long as it does not pass through the hands of the Taliban, something that is not very clear how it can be guaranteed.

Ángeles Espinosa, tireless special envoy to the Afghan country, has pointed out the “serious moral dilemma” that corrodes the United States and its allies, between “helping Afghans” or “supporting a regime that rejects basic human rights such as equality of rights. citizens, education for all and freedom of expression ”(The weekly country, Decembre 19th). If it is not resolved urgently and in favor of the population, the horror that awaits us will be worse than the catastrophe in August, when Western troops stampeded. No one involved in the 20 years of occupation and war can also ignore the fate and suffering of 40 million Afghans.