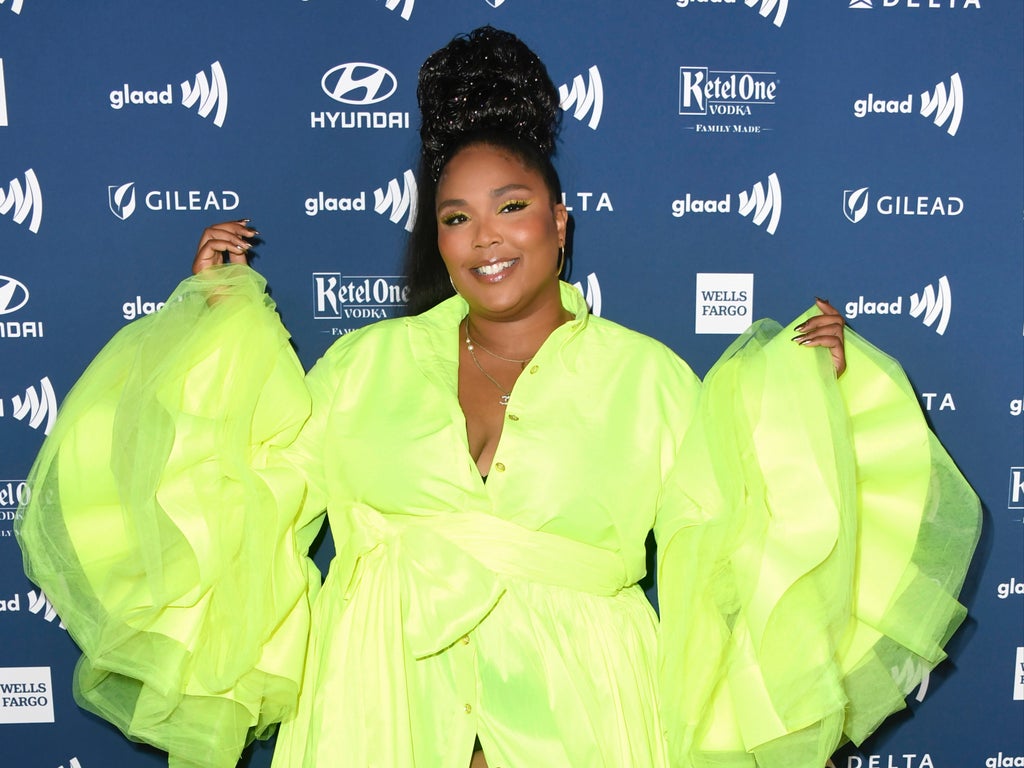 Lizzo is opening up about how fame has impacted her mental health. In an interview with Varietythe 33-year-old musician revealed that her rise to stardom didn’t change who she was on the inside.

“People become famous, and it’s like — my DNA didn’t change,” she said. “Nothing changed about me. My anxiety didn’t go away. My depression didn’t go away. The things that I love didn’t go away. I’m still myself. But the way y’all look at me and perceive me has changed. It’s a very weird, kind of formless thing.”

Lizzo’s rise to fame happened almost overnight, and the loss of who she used to be before becoming a household name is something that she’s had to discuss with her therapist. “It was sad, and I had to talk to my therapist about the loss of who I was,” the “Juice” singer said. “Most famous people have been famous just as long as they’ve been a person, so they have acclimated more to it.”

She reflected on how recent it was that she could go unnoticed in public, compared to now where she needs security. “I was going into dive bars and getting s***faced in 2018,” Lizzo said. “And nobody knew who I was, and nobody was bothering me. By 2019, I noticed I couldn’t go to restaurants with my dancers and stuff.”

This realization made Lizzo feel like she had lost her sense of self. “And I was like, ‘Damn. I’m just a burden to my friends, and things are different now,’” she said. “It bummed me out, because you do lose a sense of your privacy and yourself, the old self.”

See also  The 'Kun' Agüero announces his retirement in tears: "I have decided to stop playing professional football" | sports

Throughout her career, Lizzo has been open about her mental health and body positivity, specifically on social media. In an emotional TikTok video posted to the app in May 2021, Lizzo — whose real name is Melissa Vivane Jefferson — shared that she felt like “a burden on everyone”.

The star has also been subjected to many abusive online comments, many of which could be categorized as racist and fatphobic. Following the 2021 release of her single “Rumors” featuring Cardi B, Lizzo went into detail about how her messages make her feel from her.

“People are like, don’t let ’em see you with your head down,” she said in an interview with good morning america. “My head is always up. Even when I’m upset and even when I’m crying, my head is up. But I know it’s my job as an artist to reflect at times, and this should not fly. This shouldn’t be okay.”

Lizzo’s relationship with social media and more will be documented in her upcoming Amazon Prime show, Lizzo’s Watch Out for the Big Grrrls. The reality television series, which Lizzo also produces, follows the singer as she searches for back-up dancers in the hopes of giving plus-sized performers the recognition they deserve. In the third episode of the show, viewers see Lizzo break down on Instagram Live after receiving hateful comments on social media. Lizzo revealed to Variety that those messages pushed her to her limit, and addressing them on Instagram Live was a release for her.

“I used to hold in my emotions so much it was like a ticking time bomb,” she said. “I said what I had to say, and I honestly felt better. I got to walk into this room of women who looked like me and who would understand exactly what I’m going through, and I got to play the song and be in that moment with them.”

“It genuinely moved me to tears,” Lizzo said. “It was one of those things that happened in my life that was a blessing.”

Lizzo’s Watch Out for the Big Grrrls premieres March 25 on Amazon Prime Video.