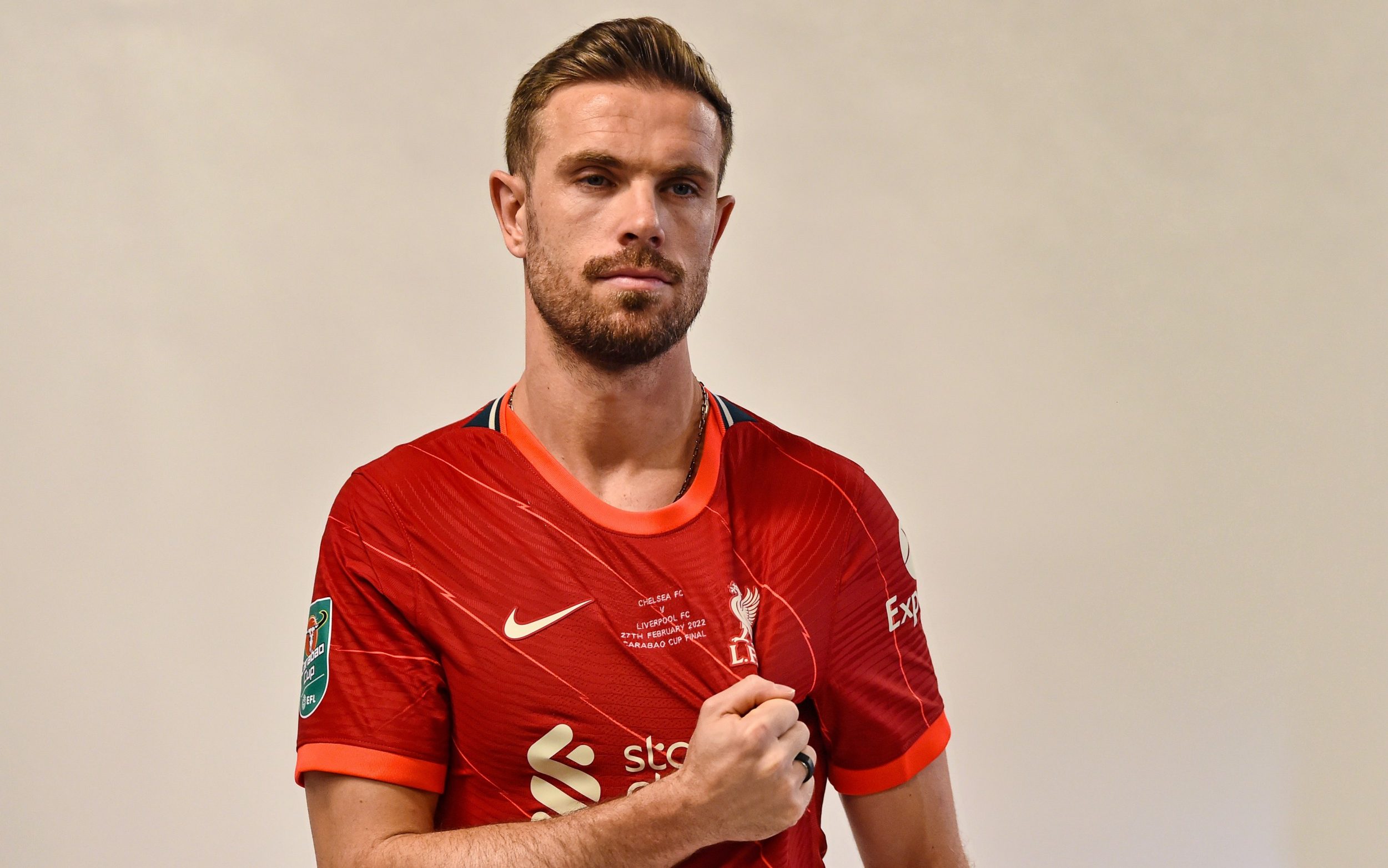 Further up the pitch, the addition of Diogo Jota and more recently Diaz also means the most feared striking trio in the world has become a quintet. This season, Liverpool’s 106 goals in all competitions is second only to Bayern Munich across the five major European leagues. Liverpool also have the ability to hurt opponents in numerous ways. If their free-flowing football, counter-attacks or many assists of Trent Alexander-Arnold and Andy Robertson do not get you, their set-piece expertise might.

“We have worked on different things over the last year or so as well and we have done that really well in games,” says Henderson. “I think as this season has gone on we have got stronger and stronger. As we are getting to the business end of the season I hope we can continue, starting with Sunday. It is a huge game for us.”

What’s missing to truly justify claims they are the greatest incarnation of Jurgen Klopp’s football vision is the validation of more trophies. There was talk of an Anfield dynasty after the 2020 title. Then Covid and injuries struck. That hunger for more has been insatiable since the Premier League celebrations were diluted by the absence of supporters. There is a palpable sense the players and coaching staff want to cherish that feeling again to compensate for the experiences they lost in lockdown.

In some respects, Chelsea under Thomas Tuchel have been taking in the same sights as Liverpool, albeit via a different route. Like Klopp, Tuchel’s first silverware after moving to England was the biggest available – last year’s Champions League final. Chelsea then matched Liverpool’s Club World Cup win. And although it looks like the Premier League is beyond them this season, they are likely to contenders for the foreseeable future.

Henderson agrees the quality is such that Sunday’s final could easily be repeated in the Champions League.

“Yeah, it is two very good teams going at it,” he says. “Chelsea have won a few trophies over the past year so they are in a very good time. We know ourselves when you win one trophy, you sort of keep going and keep going and you have got momentum and pick up one or two more and they seem to have done that after the Champions League, but it is our job to stop that on Sunday and make sure we are the ones going home with the trophy. We will give absolutely everything to be able to do that.”

Naturally, the League Cup ranks fourth on the priority list of both Liverpool and Chelsea at the start of each season. But make no mistake: this weekend it is the victory they crave most. In the ceaseless quest for silverware, Henderson – like Klopp – has unfinished Wembley business to attend.

Fabinho’s grasp of English is not the only marked change in his four years at Liverpool. The Brazilian also speaks in the language of goals this season with his position slightly altered.

While the 28-year-old has always been more than a destroyer at the base of Jurgen Klopp’s midfield, he has added five goals in 2021/22 which is more than his other campaigns at Anfield combined.

“The reason is that I am getting into the box more often. Before I was the last man to defend the counter-attack,” he said. “I am more often in the box so have more opportunities to score. I always try different movements, first and second balls, and our team is really good at set pieces. When you have team-mates who win the ball in the air, it can always fall to you. I try to be alive and score.”

Fabinho’s fee of £39.9million from Monaco in 2018 looks money well spent after his part in Champions League and Premier League triumphs. Winning at Wembley in the EFL Cup final would be his first domestic knockout trophy from him.