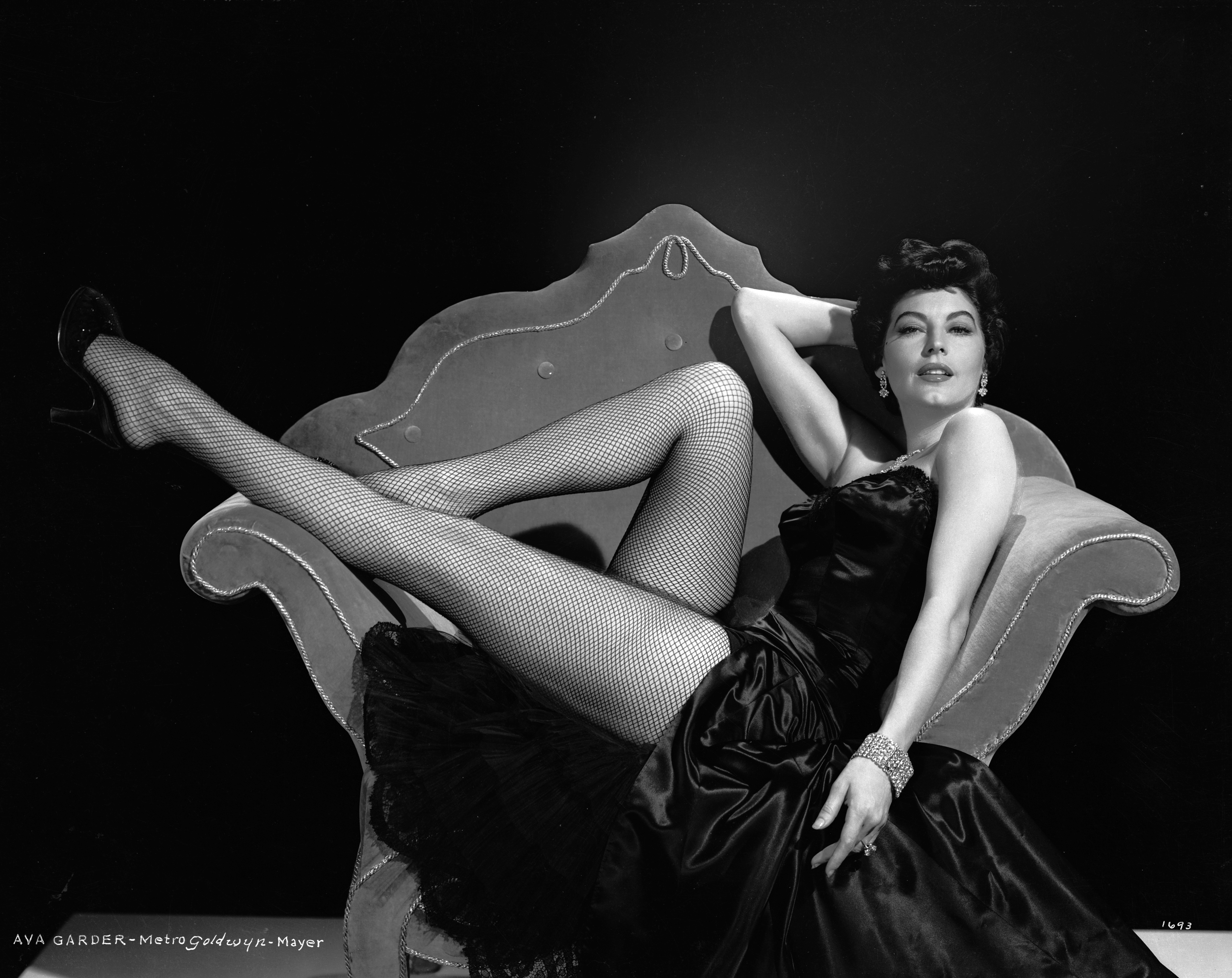 There is a concept that is difficult to refute when talking about cinema that the fundamental thing to make great films is the strength and attractiveness of the scripts, that it is mandatory to have a good story and know how to tell it. It is likely that in the current showcase, aspiring to make the elusive public return en masse to theaters, the power of the cinema is based above all on the splendor of the special effects, the noise, the incessant torrent of cloned images and pounding sounds, the computer-made show. And I do not know if in the calculation of the production companies they still give some importance to the viewers longing to meet actors and actresses who bewitch them, from whom it is impossible to look away, who communicate priceless sensations. In other times it was like that. The star system, with all the miseries it may have harbored, it has been replaced by the Marvel factory, galactic sagas and other bulky trifles. For my part, I have always sought in the cinema the magic that certain interpreters give off, people with whom the camera falls in love and makes us onlookers share their passion.

Ava Gardner would be 100 years old in 2022. I can’t imagine what it would look like. Nor do I conceive of an old Marilyn Monroe. Okay, Katharine Hepburn stayed gorgeous until the end. And Romy Schneider voluntarily left this world when her beauty was absolute. The various tragedies of her existence had endowed her beautiful face with something deeply moving. But I don’t remember any actress as pretty as Ava Gardner. And not only his face, his gaze, his body, his overwhelming sensuality mesmerizes me. Also his attitude and his personality. How he observes, how he listens, how he speaks, how he laughs, how he suffers, how this lady moves. Breathe freedom, cheek, mystery, provocation, humor, fascination.

They say that in real life she was also untamed and unpredictable, that she used her fame, her beauty, her money, her vital talent to do whatever she wanted at all times. He lived with his back to taboos, tried to be independent in the face of fierce pressure from studies. She was excessive, a stubborn, nocturnal drinker, a traveler, and a libertine. I don’t know if the academies admit the word water man, but she practiced it slowly and without pause. He lived, survived, enjoyed and suffered lasting loves, especially a troubled marriage to Frank Sinatra (male incarnation of the big words), ruled by the compulsive, passionate, playful and destructive “neither with you nor without you.” And, apparently, she never disdained in the ethyl dawns to go to bed with the guys she wanted with. In recent years, she lived in London away from the spotlight and the cinema. I’d like to believe that she wasn’t too lonely. He died at the age of 67. I guess the liver and existential wear and tear took their toll. Blessed be

The first time I saw her was in Outlaws, free adaptation of the short and magnificent story by Hemingway. Its appearance cuts your hiccups. He was looking for ruin and death for El Sueco, played by Burt Lancaster. It was still worth it. Curiously, this legendary woman and actress who worked under the orders of some untouchable directors such as Ford, Mankiewicz and Huston did not star in any classic in the history of cinema, those imperishable films that remain beyond good and evil. Neither Mogambo, ni The night of the iguana, ni The barefoot countess They are among the best of their authors, but Ava Gardner’s presence remains unforgettable in them.

How silly and myopic the macho hunter that Clark Gable plays in Mogambo. Who would disdain the marvelous and foul-mouthed Gardner in exchange for putting eyes on the fine, married lady who was portrayed in a very bland Grace Kelly? In the end it is fixed. Also the tormented and drunk preacher played by Richard Burton in The night of the iguana I was initially fleeing the charm of this goddess. But she wasted no time, she was very wise, she went blind from drinks and sex in the company of two muscular natives who played maracas on the beaches of Puerto Vallarta. And she chose her impotent husband badly, having risen to stardom, in The barefoot countess. His presence and performance in these three films are memorable. To leave you hanging with her in perpetuity. He also worked with the ragged and lyrical Nicholas Ray on 55 days in Beijing. And it was very good. But that movie was limited to a luxurious and complicated commission for Ray. He simply pushed it forward as best he could. Nothing to do with the passion that you poured into Johnny Guitar, In a Lonely Place, Chicago 1930s Y Devil’s teeth.

Ava Gardner also made supposedly artistic films, melodramas, great productions that will not go down in history, but her presence in them can leave you hypnotized. And what sadness that of the implacable and picturesque judge Roy Bean, waiting in vain all his life for the arrival of his beloved Lillie Langtry in The judge of the gallows. She will be late, when nothing is possible anymore, but Ava Gardner’s appearance is majestic. Well, I don’t know if she was an incomparable actress, but I am clear that she is the most beautiful woman that cinema has given me.