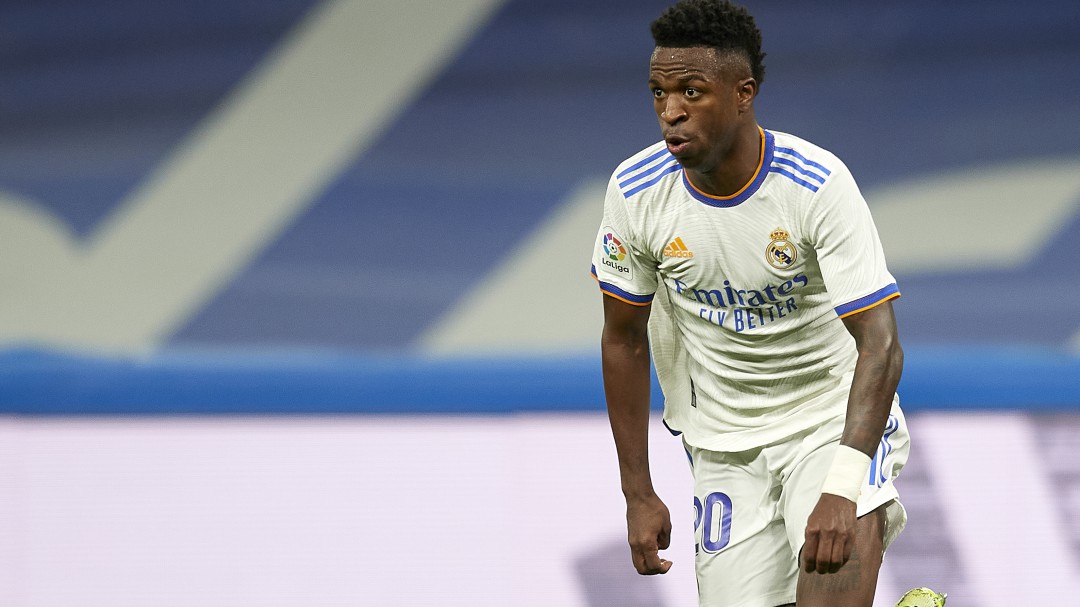 How and where to see

The Real Madrid-Cádiz that takes place at the Santiago Bernabéu this Sunday, December 19 from 9:00 p.m. will be able to be seen through the Movistar Liga channel of Movistar Plus and of course you will be able to listen to the narration of the match with the voice of Antonio Romero with the entire Carrrusel Deportivo team led by Dani Garrido.

The preview of the game in the most outstanding phrases

Ten games won consecutively adds Real Madrid in a streak that has consolidated it as the leader of LaLiga Santander and that it will try to increase this Sunday, although conditioned due to the five casualties due to coronavirus that it has, in addition to the Croatian Luka Modric, and for a Cádiz that is the eleventh best visitor in the competition and that already beat him, at the Alfredo di Stéfano, last season.

Troubled week for the white team in the extra sport, although no less important. Marcelo and Modric tested positive for Covid-19 on Wednesday and set off alarms that would be confirmed a day later. Asensio, Bale, Lunin and Rodrygo joined the list, in addition to Davide Ancelotti, son and first assistant coach.

However, Modric tested negative on Friday, although he will not be against Cádiz either since, in addition to not being 100% physically, Real Madrid is studying the different existing protocols so that he can go back beyond having tested negative in PCR and antigens.

The good news at the last minute for Carlo Ancelotti is that Frenchman Karim Benzema recovered from his hamstring problems, despite training individually during the week, and will be able to play. For his part, Dani Carvajal will be out due to muscular problems, as well as Isco Alarcón due to a sore throat.

Nacho Fernández or Lucas Vázquez on the right side, with more options for the latter although he cannot fill the position of winger in the 4-3-3 of the Italian coach. Without the other three players who can regularly play in that position, well covered in terms of numbers, Ancelotti confirmed that Hazard will start.

Another opportunity for the Belgian who has not been in the game with Real Madrid since last September 28 and who in the last month has played 14 minutes. Uruguayan Fede Valverde is running as a favorite to replace Modric.

Ingredients that make it difficult to increase the streak of ten consecutive victories. More with the memory that against two a priori inferior rivals, Real Madrid has relied on the Santiago Bernabéu, with the 2-1 defeat against the Sheriff and the 0-0 against Osasuna.

In addition, Cádiz adds eight of its 13 points away from home and already gave the surprise last season, winning by a goal to nil on his visit to Real Madrid, although it was at Alfredo di Stéfano. Now he wants to take advantage of the Whites’ difficulties to achieve another historic victory.

The cadista team is located in places of descent two points from the border with Salvation, marked by Elche and Alavés with fifteen points each for the thirteen added by the team led by Álvaro Cervera, who will arrive at this meeting after a week intense, in which he will have to play three games in seven days.

Last Monday he played at the Nuevo Mirandilla stadium against Granada (1-1) in LaLiga and on Thursday the Copa in Albacete, which the Cadiz beat 0-1 with an initial team made up of substitute players.

Cervera reserved the rest of the players, who enter the pools to form the starting team against Real Madrid, an appointment for which the injured Iza Carcelén, José Mari Martín-Bejarano and Jon Ander Garrido will be dismissed.

The winger Salvador Sánchez Ponce ‘Salvi’ will not be able to play against the meringues either as he has to serve a penalty game after being sent off on Monday against the Granada players.