Skip to content
Home News Liv Ullmann has given out many Oscars. Now she gets her own from her. 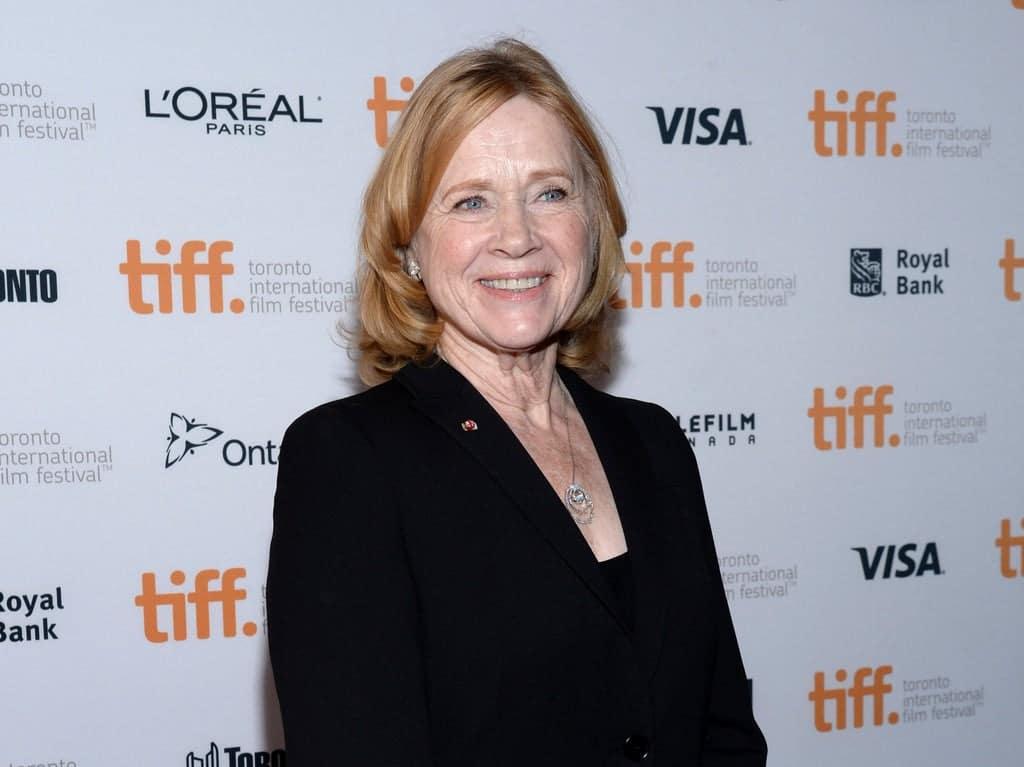 Liv Ullmann likes to say that she’s given away many Oscars in her life. But she’s not talking about losing.

The great Norwegian actor was once a frequent presenter at the awards. She called Peter Finch’s name for his posthumous Oscar for “Network” and stood beside Roger Moore when Sacheen Littlefeather accepted the statuette for Marlon Brando.

So when she heard the president of the Academy of Motion Picture Arts and Sciences was trying to get in touch with her recently, she figured she was going to be asked to “give away” another. But David Rubin had better news for her: It was her turn from her to get one from her.

The award will be officially given to her at the Governors Awards in Los Angeles on Friday. Elaine May, Samuel L. Jackson and Danny Glover are also being feted with honorary Oscars.

“He really made it sound like I got my Oscar with that telephone conversation,” Ullmann, 83, said earlier this week from her part-time residence in Key Largo. “I felt I had just been congratulated with a beautiful life. I hung up the phone and thought, ‘Oh Liv, you are so lucky.’”

Ullmann was nominated for best actress twice, first for Jan Troell’s “The Emigrants” in 1971, in which she was up against Cicely Tyson (“Sounder”), Diana Ross (“Lady Sings the Blues”) and Liza Minnelli (“Cabaret” ), who won. A few years later she and Ingmar Bergman were up for “Face to Face,” and she brought her and Bergman’s then-12-year-old daughter.

Neither won, which was fine by her. But after, she thought, “Oh the poor little one! Mommy and Daddy, they were losers,” she laughed.

Ullmann was born in Tokyo in 1938. Her Norwegian father was an engineer whose work took them around the globe. When she was 6 and they were living in New York, her father died after an accident with a propeller. She and her mother and sister de ella soon moved back to Norway, where she was raised.

She got her start in theater and became quite famous for her turn as Nora in “A Doll’s House” in the 1950s. It drew the attention of Edith Carlmar, Norway’s first female director, who gave Ullmann her first film role.

“I was very innocent and she said, ‘You know it’s a wayward girl?’” Ullmann said. “I was shy. And she said, ‘Are you a virgin?’ I couldn’t believe it. I got the part anyway. My family tried to stop me because they didn’t want me to be a wayward girl. But it was an incredible experience. She was a great teacher.”

But Ullmann became an international star when she started working with Bergman, a personal and professional collaboration that began with her breakout role in 1966’s “Persona.” Bergman wrote the film after a single encounter with her and her Ella’s best friend Bibi Andersson (who had already been in several of her films). Though one of two leads, she has only one line in the film as a stage actress who has stopped speaking. She said she understood that in some ways Bergman wrote her character de ella with himself in mind.

“I did a lot of talking for Ingmar,” she said. “We never discussed it. And I may be wrong, but I don’t think I’m wrong.”

When she got the opportunity to direct her first film, Bergman was her first call.

“I said, ‘Ingmar, they’re asking me if I can direct, do you think I can direct?’ And Ingmar said, ‘Yes, you can direct Liv,’” she laughed. “It was only then that I really understood how wonderful actors are.”

Looking back at her roles, it’s Troell’s two-part saga “The Emigrants” and “The New Land,” about a Swedish family coming to America in the mid-19th century, that have only become more meaningful over the years. The films are about refugees, yes, but they’re also about marriage and love and motherhood. And they allowed Ullmann to live a life she’d always dreamed about.

“I always wanted just one man and it became more than one man. I always wanted many children, and I have one,” she said. But that’s why it’s good to be an actor. You get to live the life you never lived.”

While she’s excited about the Governors Awards, she also can’t help but think of war and going to a big celebration “as if nothing else is happening. Because something else IS happening.” In addition to her own family’s wartime experiences (her grandfather de ella died at Dachau for his efforts helping Jews escape from Norway), she was the first woman to be a goodwill ambassador for UNICEF.

At the moment, Ullmann is busy and in good spirits (“You caught me at a happy hour,” she said), splitting her time between Key Largo (though she’s “not a Florida person. I’m Nordic”) and Massachusetts with her husband, although she’ll always consider Norway her home.Her filmmaker grandson will be accompanying her to the ceremony Friday and after she’s done in Los Angeles she’ll head to London where the British Film Institute is doing a monthlong celebration of her work and then to New York to rehearse a show.

She doesn’t think she’ll direct any more films. Her fifth, and last, was the 2014 adaptation of “Miss Julie,” starring Jessica Chastain, who last year played Ullman’s role in an update of “Scenes From a Marriage.”

“I would love to direct, but I know I have to make the borders. I admire Jane Campion, and she will direct more movies, but to do what she does, you have to be strong and young. I’m strong but old,” she said. “But maybe I will do one more film as an actress.”