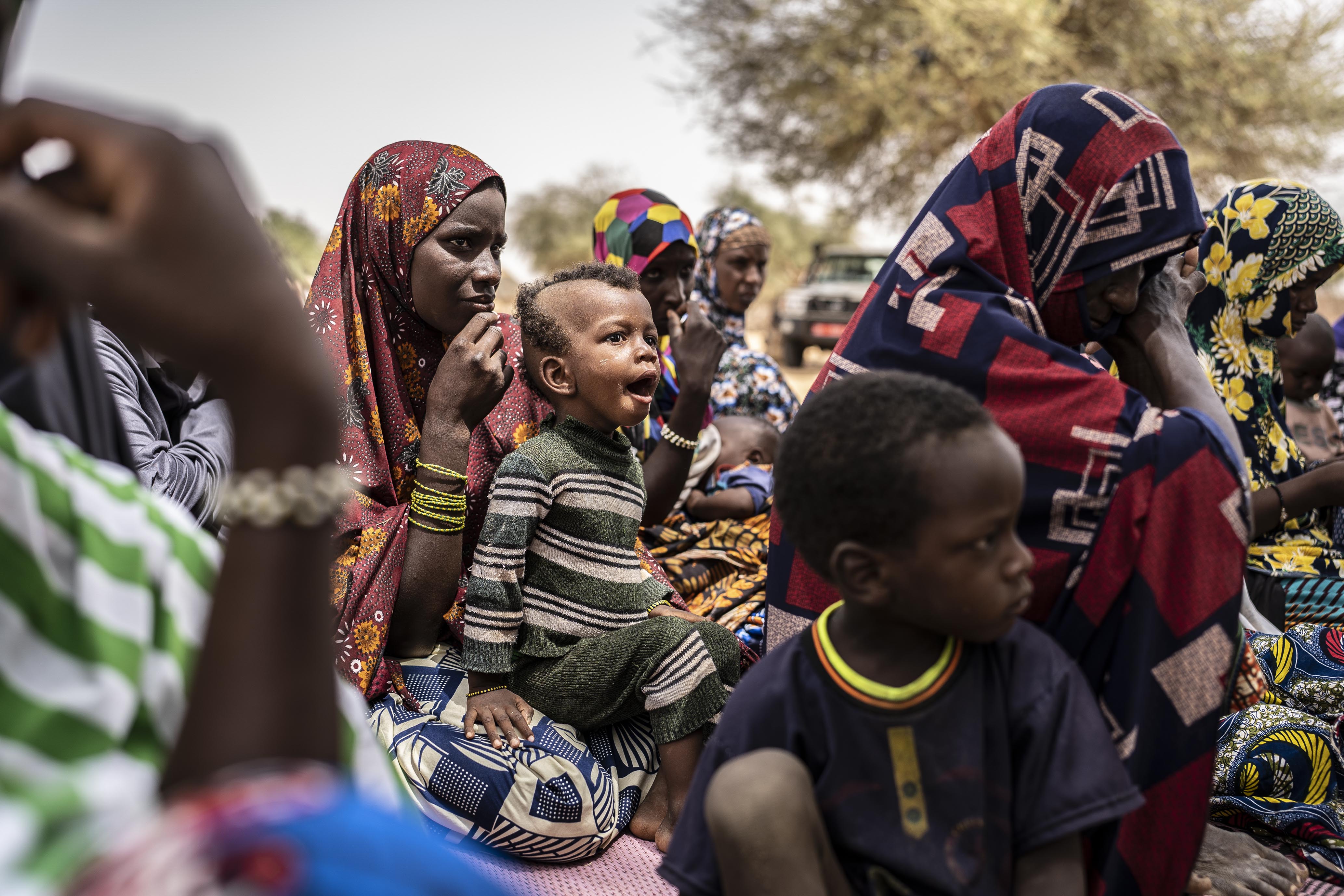 On October 1 of this year, the UN Office for the Coordination of Humanitarian Affairs (OCHA) reported the great risk of food insecurity in which almost 600,000 people are in the region of Tillabéri, the The westernmost part of Nigerien territory, bordering neighboring Mali and Burkina Faso, and one of the countries that receives the most attention as a result of the frequent armed attacks of which its population is the victim. A rural and impoverished society, which the Nigerian government institutions have already proven on many occasions to be incapable of helping.

As the report clearly indicates, the violence-pandemic-climate crisis cocktail threatens the livelihoods of hundreds of thousands of people in this area of ​​the Sahel alone. In recent months, the Tillabéri region has seen an increase in the number of attacks by armed groups against civilians, one of which recently claimed the lives of several dozen people in the city of Banibangou, located in the commune of Ouallam. . These attacks cause massive population displacements to other areas, a phenomenon that in turn stresses the already weak existing social cohesion.

The covid-19 pandemic has only made the situation of the rural Nigerian population more difficult: the work of the fields, the supply of raw materials and the trade of agricultural products have been enormously hampered in the harshest months of 2020. This has been followed by a general rebound in the prices of staple foods in Niger in line with the rest of the world. Again, a stumbling block for the poor livelihoods of the Nigerian peasantry.

The effects of climate change are another threat to the rural population of Tillabéri. In 2020 and 2021, heavy rains in the summer months, the rainy season in this country, caused hundreds of deaths in this region alone. In addition to the greater intensity of the rains, their appearance seems to be delayed from year to year, and, if it is already difficult for the European agricultural sector to adapt to these changes, the mission seems almost impossible in Niger.

“In recent weeks my phone has not stopped ringing, and it is almost always the same: farmers do not have to buy the seeds for this horticultural production campaign, since they have used the money they had to buy food for their families, and with the delay of the rains, the millet harvest, the staple food in our diet, will be very bad ”, says Amadou Ousman, known as Belko and President of the Niger Federation of Horticultural Cooperatives. “As part of our mission, we do not stop requesting help from our partners, which include international cooperation agencies and international NGOs.” Niger is one of the top millet producers in Africa, and experts predict this year’s production is going to be one of the worst in a long time.

Niger is one of the main millet producers in Africa, and experts predict this year’s production is going to be one of the worst in a long time.

Hamadou Issoufou, a producer from the Ganguel cooperative located in a southern suburb of Niamey, Niger’s capital, looks crestfallen and worried as he spreads a sack on the ground and offers us a seat under the shade of a mango tree. “The millet harvest is being disastrous, I will hardly earn a few francs. We will see what happens with horticultural production. ” Fortunately, he has sufficient means to cope with these poor results, but this is not always the case. Most of the producers who live in the most remote areas of this country live from day to day, anchored in a vicious circle called poverty. A bad harvest – in which they have deposited all the money they had available – can mean being left with nothing, and, therefore, returning to the starting square. Development economists call this the poverty trap.

In its report, OCHA calls on the government and humanitarian agencies to reinforce their intervention in the Tillabéri region, since, as indicated, in 2021 only 14.2% (14.8 million dollars) were invested ) of the funds that the financial analysis system of this UN organization deemed necessary to effectively fight malnutrition. But Niger has another problem, that of corruption. In 2020, the transparency portal Transparency International ranked Niger in 123rd place out of a total of 180 countries in the ranking of the most corrupt countries, and in 2019, a survey carried out by Afrobarometer revealed that 57% of the population considered inefficient and insufficient the government’s fight against corruption, and that 62% felt the latter was on the rise.

With all this, the new government of Niger, installed in power only since April, has a host of open fronts. A real and palpable change in the medium term is supposed to be difficult, only time, which is precisely what its population does not have, will tell us if it is up to the task or if it fails in the attempt.

Carlos Nombela Gordo He is an agronomist and expert in food safety and development. He works for the German Cooperation Agency (GIZ) as an international technical assistant at the Federation of Horticultural Cooperatives of Niger (FCMN Niya). The ideas expressed in this article do not necessarily reflect the views of the organization you work for.