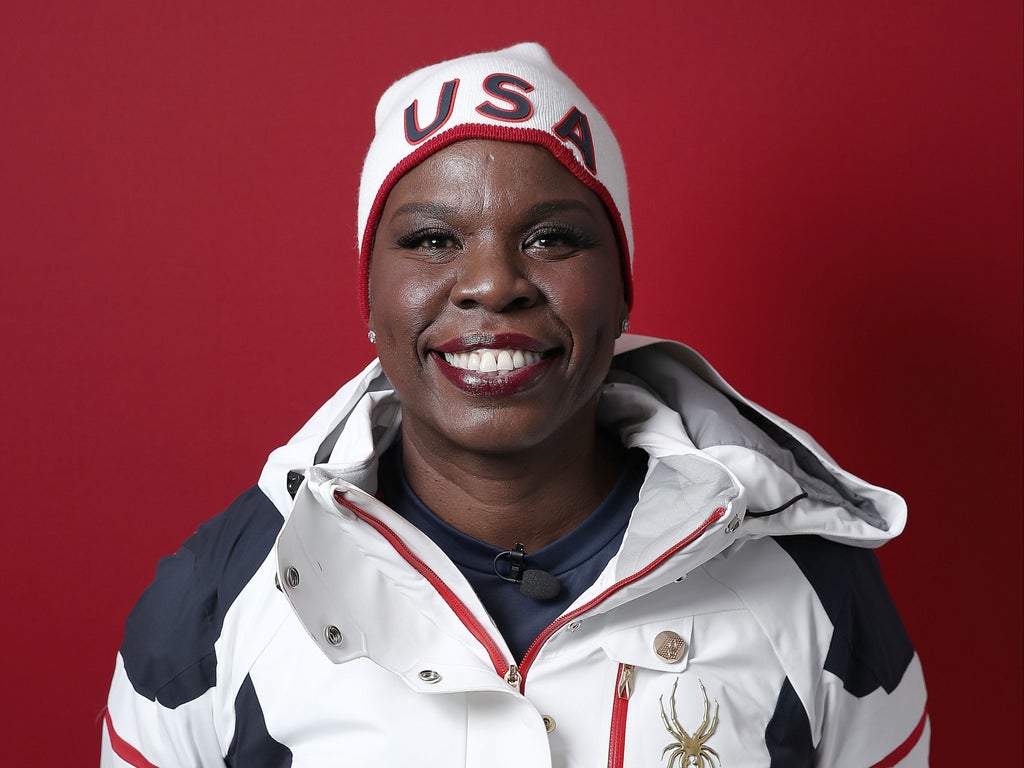 Leslie Jones has said this may be her last time narrating the Olympics after revealing that she is “tired of fighting the folks who don’t want me to do it”.

The comedian, 54, who has been live-tweeting on the 2022 Winter Olympics in Beijing since the Games began on Thursday, shared a statement about the future of her commentary on social media on Sunday.

In the statement, Jones then acknowledged that she loves the athletes, and that they and the viewers love having her narrate the Olympics, but that it’s now gotten “too hard”.

“And no one is fighting for or with me,” Jones continued. “Sooo I guess I’ll leave it to the professionals. But thank you for all the love.”

In the caption, the comedian, who did not specify who she is fighting with over her videos, said that she won’t stay “anywhere I’m not welcomed”.

Jones, whose commentary has become a beloved Olympic tradition, has been narrating and live-reacting to the Olympics since the Summer Games in Rio in 2016.

On TikTok, where Jones has been keeping up with the athletes in Beijing, her reactions have continued to be popular, with most of her videos viewed thousands of times.

In a video posted to social media on Sunday, Jones explained why she has been so dedicated to her unofficial role as commentator of the Games.

Sharing a video of Team USA ice skater Karen Chen, Jones said: “You know, I do this because I really enjoy watching the Olympics. I really love you guys’ reaction and I love that you guys enjoy … When I first started doing this in Rio, I did this because people were telling me that no one watches the Olympics.”

The comedian said that she had been shocked by the claim, as she noted that the Olympics is about seeing the athletes, who have worked “their f**king a** off to get to this one moment,” come together.

Jones then said that when she narrates the Games, her spirit is “totally in this”. “I totally feel it, I love these people, I do it with real passion,” she concluded.

In the caption, Jones noted that she has been watching the Olympics since she was young, before adding: “So this is from my heart. Y’all should be asking @NBCSports why they don’t see that.”

While Jones did not specify whether she was referring to NBCwhich is broadcasting the Olympics, in her recent statement, NBC New York notes that the comedian may be experiencing copyright issues as a result of her social media coverage, as the International Olympics Committee (IOC) told Reuters last year that “Rights Holding Broadcasters (RHBs) have the exclusive rights to broadcast the Olympic Games” and that this “includes distribution on social media, where athletes are invited to share the content provided by the RHBs on their accounts but cannot post competition content natively.

“Should that occur, the removal of such content from social media platforms happens automatically,” the statement added.

In the comments under Jones’ TikTok videos, fans have continued to share their support for her commentary.

“I love watching it with you most!!” one viewer wrote, while another said: “You are the reason/the way I watch the Olympics.”

Someone else added: “You are my Olympic voice… I feel you, thank you!!”