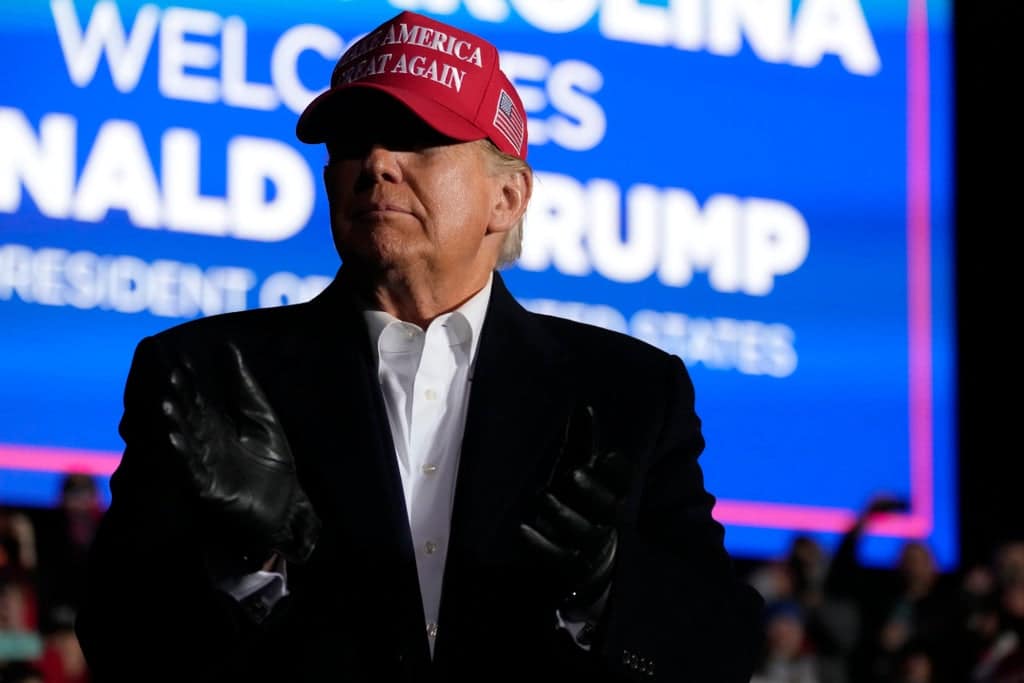 Civil rights groups in Colorado are suing a group of conservative political activists – some who were said to be armed – for alleged voter intimidation.

The group of conservative activists were reportedly working with the “US Election Integrity Plan,” a group that organizes canvassers. According to the lawsuit, the group and three of its leaders allegedly violated the Voting Rights Act by using “intimidating, threatening and coercive conduct” in the course of its actions.

The canvassers in question visited homes, allegedly in neighborhoods where many people of color lived, and went door to door questioning people about what they claimed was a fraudulent presidential election.

According to Huffington Postthe lawsuit claims the canvassers presented badges when they approached people’s homes and were encouraged to carry weapons during their outings.

The group is said to have confronted voters “for allegedly casting fraudulent ballots” and took photos of individuals’ homes.

The lawsuit claims the organization used the tactics in Colorado as well as other states.

US Election Integrity Plan was reportedly started by supporters of former President Donald Trump following his 2020 election loss, and spread after he began to push conspiracy theories that the election had been stolen.

Those claims have been roundly debunked, and have resulted in lawsuits for its most vocal proponents. Both former New York Mayor Rudy Giuliani and MyPillowCEO Mike Lindell are facing lawsuits from Dominion Voting for defaming the company by claiming it was complicit in election fraud activities.

Mr Lindell is among the funders of the US Election Integrity Plan, according to the lawsuit.

“Defendants’ objectives are clear,” the suit claims. “By planning to, threatening to, and actually deploying armed agents to knock on doors throughout the state of Colorado, USEIP is engaging in voter intimidation.”

The group recently released a “Colorado Canvassing Report” which claims there were substantial irregularities in the state’s election, and called for a “full forensic audit of the entire election system.”

The group also appears to have some ties to the QAnon conspiracy theory. On its website, the group says “the Republic is at stake if we don’t first fix our elections. It’s up to us to create change at the local level. Now, We Are The Plan.”

Referencing “The Plan” is likely a reference to QAnon, whose believers insist “The Plan” is a secret operation directed by Mr Trump to root out the “Deep State” and reveal that Democrats and anyone else they oppose are actually demonic paedophile cannibals secretly controlling the world.

The website also uses the phrase “we are the storm,” another nod to QAnon, who believes an event called “The Storm” will occur in which all of their political opponents will be tried and either imprisoned or executed.

The lawsuit ultimately wants an injunction to stop the group by invoking section 11b of the Voting Rights Act and Ku Klux Klan Act of 1871.