Skip to content
Home News Lauren Smith-Fields: Bumble date says he is ‘not the main focus of investigation’ and is ‘fully cooperating’ 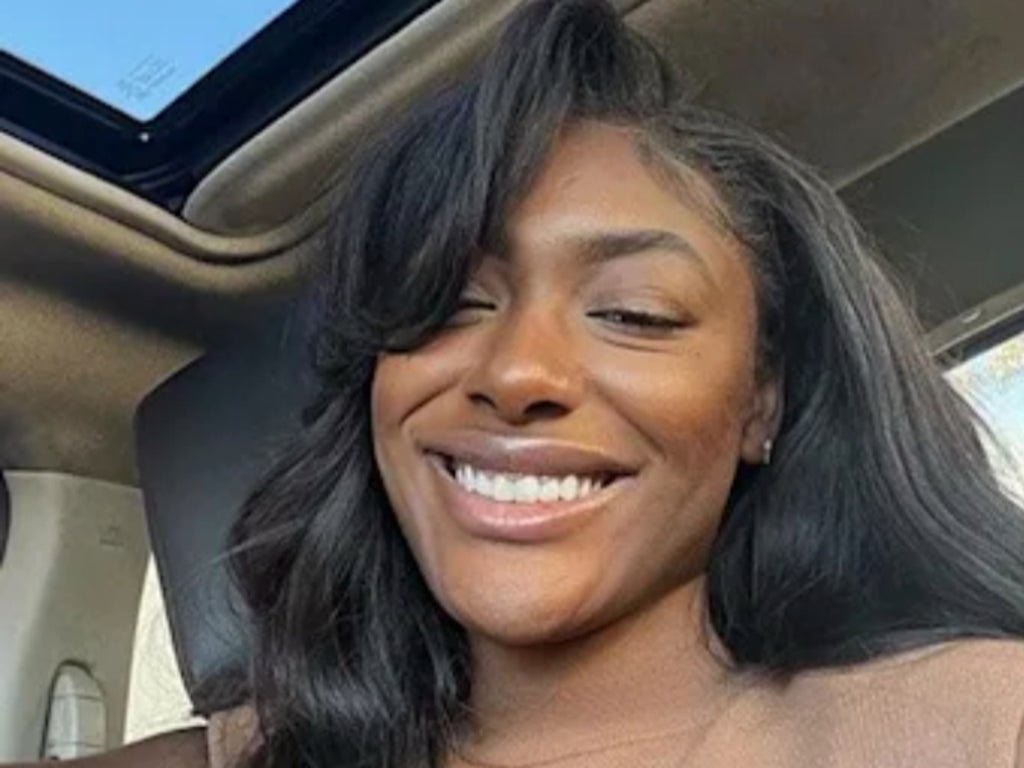 The older white man who went on a Bumble date with Lauren Smith-Fields the night before the Black 23-year-old died has been “fully cooperating” with police and “is not the main focus of the investigation” into her mysterious death, according to his attorney.

Matthew LaFountain, 37, was the last person to see Ms Smith-Fields alive before she was found dead in her apartment in Bridgeport, Connecticut, on the morning of 12 December.

Police said it was him who called 911 to report that he had found her not breathing and with blood coming out of her right nostril.

Mr LaFountain has remained silent ever since, while Ms Smith-Fields’ family have demanded answers and questioned the police department’s refusal to ever even consider him a person of interest.

Six weeks on from her death, the medical examiner finally revealed on Monday that her cause of death was an overdose of a cocktail of drugs including fentanyl, prescription medications and alcohol.

The following day Bridgeport Police said they were opening a criminal investigation into her death.

Ms Smith-Fields’ family said the 23-year-old did not use drugs and have questioned how the lethal combination got in her system.

Mr LaFountain is not charged with any crime and has not been named a person of interest in her death.

His attorney Peter Karayiannis told News12 that Mr LaFountain had nothing to do with Ms Smith-Field’s death and has cooperated fully with authorities from the start.

“I think it’s the media that has made him the main focus of this investigation,” he said.

“He did fully cooperate and he’s not the main focus of the investigation.”

Mr Karayiannis said he hopes the new criminal probe will get answers as to what happened to the 23-year-old Stamford High School graduate and said the 37-year-old will continue to help authorities.

“We will continue to cooperate with authorities to help definitively determine what happened to Lauren on that evening,” he said.

“The DEA is involved now and they will help local authorities investigate the matter and help get to the bottom of what happened to Lauren.”

“And we want her family to find some peace after this heartbreak and loss,” he said.

When reached for comment by The IndependentMr Karayiannis pointed to his statements to News12 and said he had no further comments on the case.

“We have no further comments at this time,” he said.

Darnell Crosland, the attorney for Ms Smith-Fields’ family, pushed back on the statement, telling The Independent his condolences brought no “comfort” to his family.

He questioned why the 37-year-old had not come forward to voluntarily offer DNA samples and why he had been “acting evasive” since her death, by changing his name on social media.

“The family feels that if this gentleman was the last person with their daughter before she died he should have already called my office or had his lawyer call my office and express that he really wants to help us figure out what happened here,” he said .

“Also he should voluntarily give a DNA swab so we can compare it to the condom and other items of value in the house such as the alcohol bottles.”

Mr Crosland said Mr LaFountain’s story that he told police “doesn’t add up” with the evidence inside the apartment where she died.

“He said in the police report that he slept with his clothes on and that they didn’t have sex,” he said.

“Take a look in the bathroom and you see a condom still had semen on it, it wasn’t dried up … it doesn’t add up.”

Mr Crosland said, as the last person to see Ms Smith-Fields alive, Mr LaFountain should have been treated as a person of interest from the start.

Police were called to Ms Smith-Fields’ apartment around 6.45am on 12 December by Mr LaFountain who said he had met her three days earlier on Bumble and had gone on a date with her the night before her death.

The man told investigators he came to her apartment that night and that they were drinking a bottle of tequila together, according to a police report.

He said she went to the bathroom to vomit at one point, before they continued to drink, eat food and watch a movie, the report says.

The man told investigators she received a text at one point and briefly went outside, saying she was meeting her brother.

When she returned, she went into the bathroom for around 15 minutes, the man told investigators.

He said she fell asleep on the couch and he carried her to her bed, lying down and going to sleep next to her, the report says.

The next morning, he said he woke up to find Ms Smith-Fields wasn’t breathing and that she had blood coming from her right nostril, according to the report.

He called 911 and officers arrived on the scene to find the 23-year-old “lying on her back, on the floor” and that she did not appear to be breathing.

She was pronounced dead at the scene and responding medics said she had been dead for at least an hour.

The medical examiner released her cause of death on Monday as “acute intoxication” from fentanyl combined with prescription medications promethazine and hydroxyzine and alcohol. Her manner of death was ruled an accident.

Bridgeport Police announced the following day that its narcotics and vice division was opening a criminal investigation with the help of the US Drug Enforcement Administration to determine “the factors that lead to her untimely death.”

Mr Crosland said that the launch of the probe “is an emblem of sunshine” to Ms Smith-Fields’s family after being left in the dark since her death however, he said they fear they “may have lost valuable evidence” due to the six- week lag in the investigation.

The release of the autopsy and launch of the criminal probe came only after her family threatened to sue city and police officials over their alleged mishandling of the investigation into her death.

Mr Crosland announced on what would have been Ms Smith-Fields’s 24th birthday on Sunday that they were filing a lawsuit for violating their civil rights and failing to properly investigate the mysterious circumstances surrounding her death.

In a notice of claim, filed by Mr Crosland and naming Bridgeport Mayor Joseph Ganim and Acting Police Chief Rebeca Garcia among others, the family alleges that the Bridgeport Police Department failed to adequately collect physical evidence from the 23-year-old’s home as part of the probe, including a sedative pill, a used condom, the bloodstained bedsheet and alcohol bottles.

Officers also refused to consider Mr LaFountain as a person of interest and have been “racially insensitive” to Ms Smith-Fields’s family, the notice said.

They also allegedly failed to notify her family members of her death, leaving them to learn of her death when they showed up at her apartment concerned for her safety and saw a note on the door.

One investigator allegedly described Ms Smith-Fields’s date to the family as “like a nice guy”.

Mr Crosland told The Independent that if the races of Black 23-year-old Ms Smith-Fields and white 37-year-old Mr LaFountain were reversed, the investigation would have gone down a very different route.

“The suspect was a white man and they say he seems ‘like a nice guy’ so off you go.

“The victim was a Black female and they dragged her out of her apartment and sent her to the medical examiner’s office and locked the door.”

He added: “It wouldn’t be the case if this was a white 23-year-old girl who died in her home with a Black almost 40-year-old male. That just wouldn’t happen in America in that scenario.”