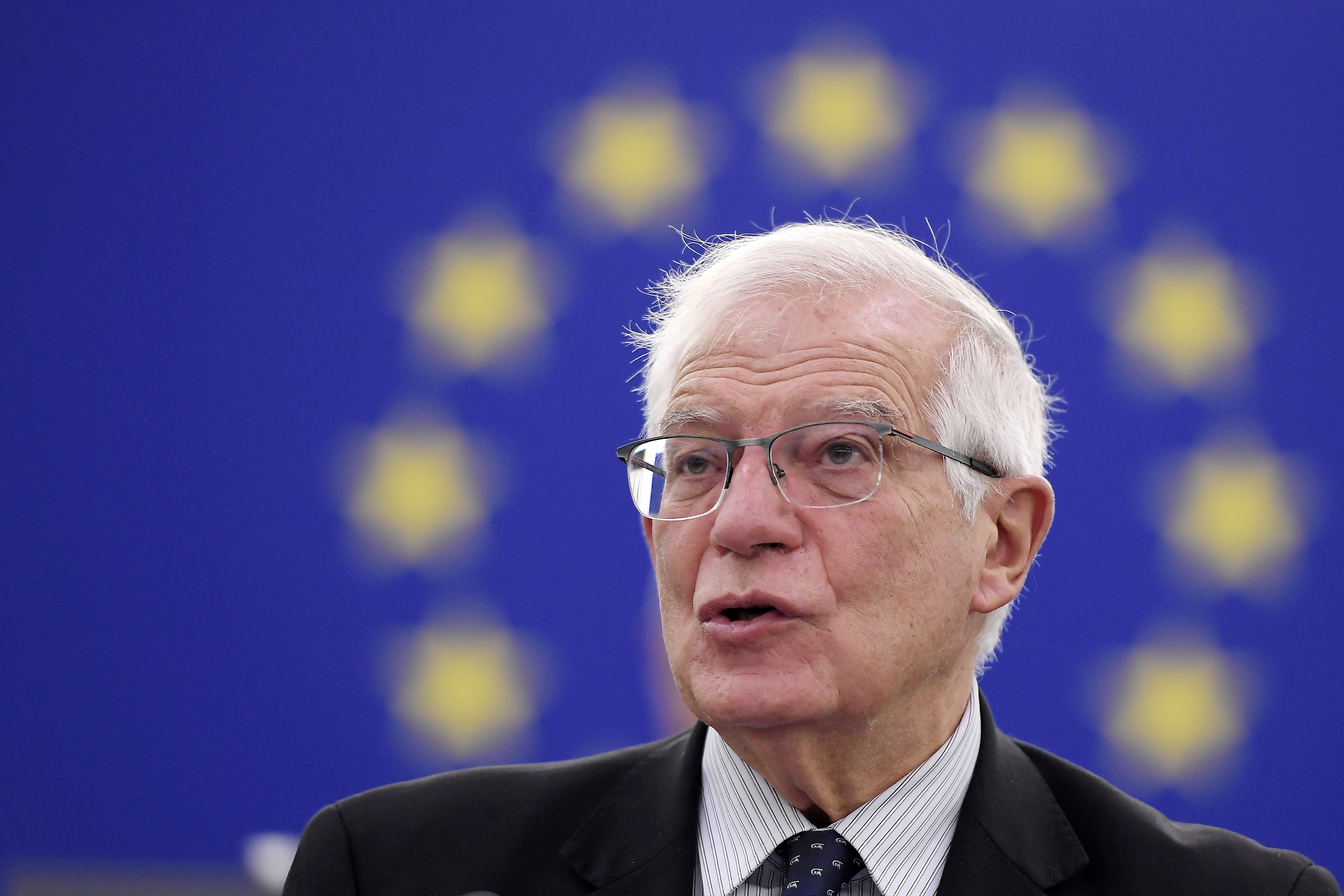 The visit of the high representative of Foreign Policy and Security of the European Union, Josep Borrell, to Latin America revealed the inexplicable void that the community club has left in the region. In an interview for EL PAÍS, Borrell declared that relations with that region “are not on the EU’s radar.” And so it is. His trip was the first by a high-ranking Union representative in nine years. Meanwhile, the link with the continent has been limited to communiqués and sanctions from the different EU institutions when there has been a deterioration in the political, social or economic climate of any of the Latin American countries. Especially paradigmatic is the case of Venezuela, which accumulates more resolutions from the European Parliament than any other country in the area and which seems to have focused the attention of Europe – many times mired by partisan disputes – on Latin America.

This vacuum has been exploited by China, whose transformation into a superpower can be measured by the degree of penetration in the new continent promoted during the last decades. Throughout this period, Chinese companies have invested in the Peruvian mining sector, in energy and transportation infrastructures in Ecuador and Argentina, in Caribbean agriculture, and in the Brazilian and Mexican industrial sector. Some of the region’s economies —especially Venezuela and Ecuador— have been sustained thanks to Chinese credits. Currently, some of the Latin American countries have the Asian giant as their main trading partner and, during the pandemic, almost all of them have administered vaccines against COVID-19 from Chinese laboratories. The crisis resulting from the pandemic has served China to assume an even more important role there. Beijing has activated the “mask diplomacy” (or the silk road of health, as it has called it) based on the direct support of health equipment worth 214 million dollars or donations of Huawei technology to fight against the covid.

At the same time, however, Europe has still not renewed two bilateral agreements with Chile and Mexico. Also, the ratification of the most important EU treaty with Latin America (EU-Mercosur) has been paralyzed for five years while bilateral trade between China and Latin America has multiplied by 26. But Beijing’s link with the region is not only limited to this intense commercial relationship and to increase its presence in the area with greater economic and health cooperation. In addition to the various meetings in virtual format between the Latin American foreign ministers and the Chinese head of that area in the framework of the China-Celac Forum – created in 2014 at the initiative of Beijing – its president Xi Jinping has not only maintained close contact with his regional counterparts during the pandemic, but has traveled during the last two decades developing tours of almost every country in Latin America.

Europe, on the other hand, has ignored it as a strategic partner despite sharing values ​​and the same vision on democratic governance. The vacuum that the Union has left in this regional space is inexplicable, as well as a serious lack in the context of its strategic autonomy.