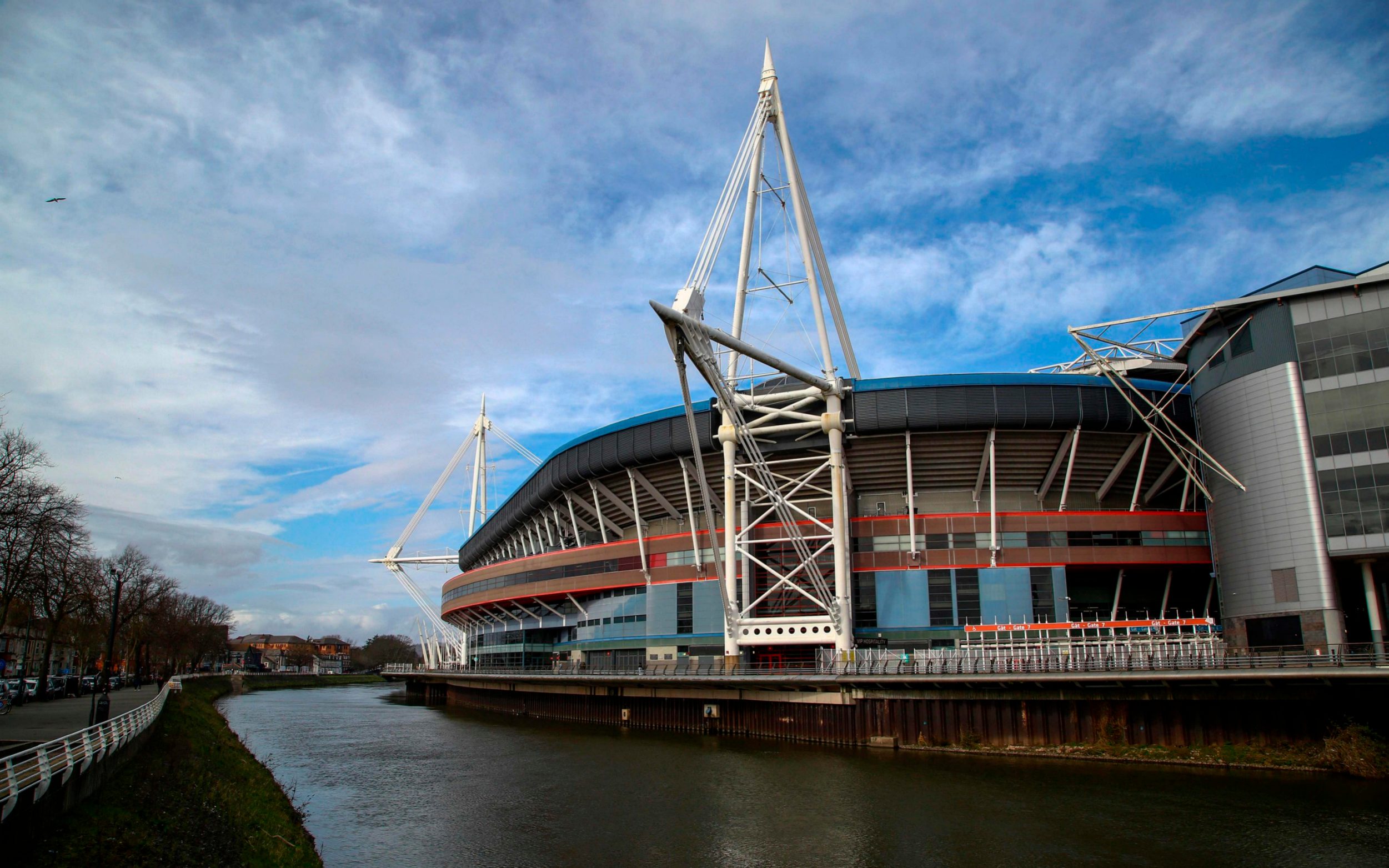 B.ut it is precisely those hard-won experiences on the road in Cardiff that have convinced Hogg that this year could be different. In the same way that Townsend references that 2018 defeat at the Millennium Stadium as a turning point in his career, Hogg believes that his sending off him in 2014 for taking Dan Biggar out in the air made him not just the player, but the man he is today.

“In 2014 it was just a huge amount of built-up emotion and executing in the wrong way that led to a red card,” he said. “But I’ve grown up a lot since then. That was a long, long time ago. It was horrible at the time, but it was probably the best thing that ever happened to me. That weekend was the making of the man.”

History may be a potent force, but experience and form are equally powerful, and both are in Scotland’s corner this weekend. Transitioning away from the pragmatism of Warren Gatland was always going to be difficult for Pivac’s side, but with many of their best players injured and others at the end of their shelf-life, their vulnerability was confirmed in Dublin, where they were put to the sword by an outstanding Ireland side.

Wales’ problems are manifest, but the lack of physicality up front in Dublin was still shocking. Previous Welsh victories over Scotland – not least last year’s comeback – were built on that foundation, so it was no surprise to see the bruising Ross Moriarty brought back in the back row, where he is joined by uncapped breakdown specialist Jac Morgan. Scotland will miss Jamie Ritchie, but Sam Skinner will add heft while breakdown specialist Rory Darge waits in the wings to combat Morgan if necessary. Still, the Wales front five that went missing in Dublin and malfunctioned at the lineout remains intact.

Wales have also changed their midfield, with Owen Watkin coming in for Josh Adams, who was slowly targeted by Ireland. Expect Scotland to come through the inside center channel, where powerful ball-carrier Sione Tuipulotu replaces Sam Johnson, and will attack Nick Tompkins, who looked defensively fragile last week.

This is no callow Wales side, with the starting side averaging almost 40 caps while Dan Biggar and replacement Jonathan Davies will both make their hundredth Test appearance. Yet Scotland are almost as experienced and, if Lions Test appearances are any guide, have form on their side. Crucially, the visitors have comfortably the better bench.

Hogg spoke at length about how much this match means to Scottish rugby fans, about the five coachloads of supporters and caravans of cars traveling down from his home town of Hawick, his parents and brother amongst them, stopping off in Bargoed for their traditional game before heading to Cardiff. This match means as much to them as it does to him, he said, yet another reason why history needs to be confounded and the traveling fans finally given something to shout about.

See also  MOVIE REVIEW: We head into the darkness with Robert Pattinson in The Batman