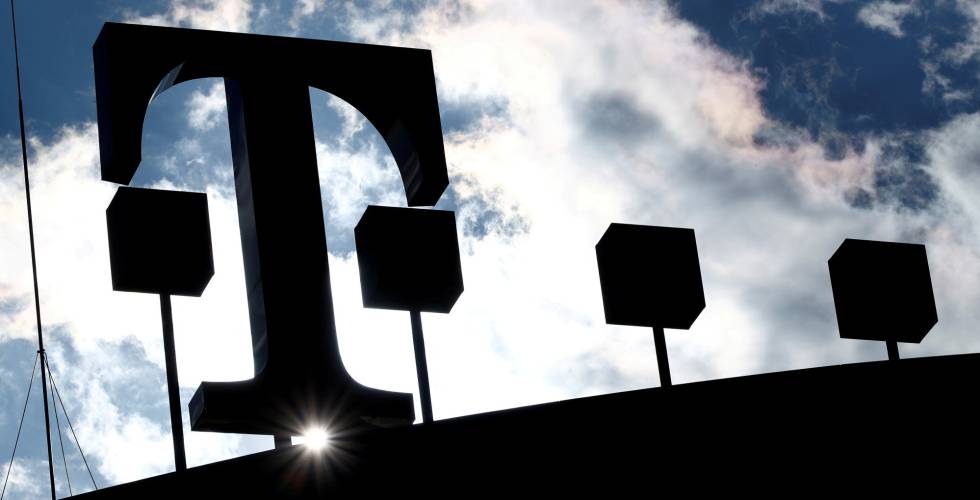 German companies are showing muscle again. The chip crisis, the aftermath of the coronavirus and the disruption of supply chains have not prevented companies on the Dax (German stock index of the 40 companies listed on the Frankfurt Stock Exchange) from achieving record turnover and profits in the third quarter of the year, according to the audit and consulting firms Ernst & Young (EY). The business volume of these companies increased by 9% compared to the same period in 2020, but it was also 4% higher than the turnover of 2019, the year before the crisis. In other words, the main German companies are generating turnover than ever before.

The operating profits of the main German companies evolved even better than the turnover: after a total EBIT of 14.2 billion euros in the same period of the previous year, the Dax companies obtained a profit of 35.7 billion euros in the last quarter, which represents an increase of 152%. The fact that profit more than doubled also has to do with the fall in business activity in the fall of 2020 that was marked by the coronavirus crisis. However, compared to the third quarter of 2019, the profit also grew: 21%.

What is especially striking in EY’s analysis is that even companies suffering from rampant shortages of primary products are still able to increase their profits. For example, Daimler: Due to a shortage of chips and other inputs, the automaker sold a quarter fewer cars than in the third quarter of 2020, but at the same time profits increased. The consolidated result increased by around a fifth.

How is that possible? Daimler explained it on its website when announcing the results achieved in the third quarter: “Daimler has shown a solid evolution of the business in the third quarter. Despite a notable decline in production and unit sales due to a shortage of semiconductors, the group’s revenue remained at the level of the previous quarter. The Group’s EBIT improved thanks to a more favorable product mix, high quality of revenues and discipline of fixed costs. Demand for all products remains strong in all markets. At the same time, the leading luxury brand continues to expand its range of fully electric vehicles around the world. ”

History repeats itself with BMW, whose net profit increased more than 38%, while the number of vehicles delivered fell 15%. Volkswagen posted a small operating deficit in the third quarter, but expects a “significantly positive performance” already in the current last quarter.

The highest operating profit among Dax companies was obtained by Deutsche Telekom in the third quarter, with 3.5 billion euros. The insurance group Allianz followed in second place, with an EBIT of 3,200 million euros. Carmakers ranks three to five on the earnings rankings, although it was the auto industry that has been hit the hardest by the chip crisis. Volkswagen, Daimler and BMW together obtained an operating profit of 8,400 million euros, after these three companies had registered a total ebit of 7,600 million euros in the same period as the previous year.

The main driver of sales in the third quarter was the business in Asia, where sales increased a total of 14%. In North America there was a growth of 13%, while in Europe the total turnover remained at the level of the previous year (minus 0.1%). “Disruptions in supply chains, steep increases in material and logistics costs, supply problems for raw materials and components and consequent production cuts are causing problems for companies. However, the vast majority of major German companies managed to stay on track in the third quarter, ”noted Henrik Ahlers, CEO of EY.

See also  LIST Andalusia: The new Andalusian land law, a standard in demand but which raises doubts regarding its development | Spain

Sheku Bayoh inquiry: Ex-officer says she ran after being ‘overwhelmed by terror’