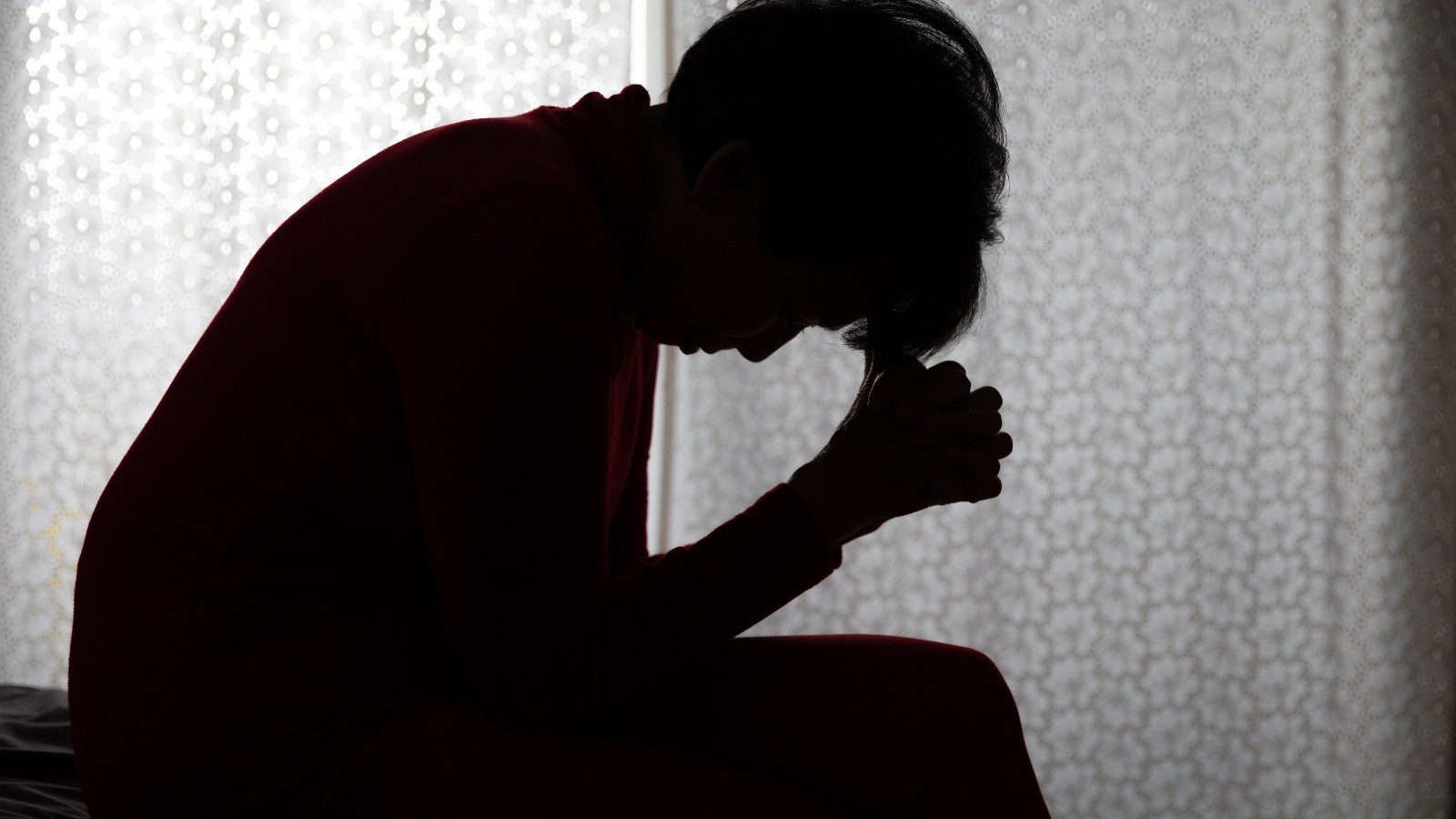 The coronavirus entered the life of Chus Fresno more than a year ago and took away his health and his trade. After a year off due to persistent COVID, they fired her from the restaurant where she worked. “They have alleged poor job performance, when I have been absent for a year and a month,” he tells RTVE.es from Castilla y León.

In this time, he has suffered diarrhea, tachycardia, headaches, extreme fatigue, hair loss, smell, memory … “The pain is very intense. The day you have it, it doesn’t matter what you take, don’t there is a way to remove it. ” List the reasons that have prevented her from continuing to be the head chef and have justified her discharge. But shortly after the dismissal, the second blow came, the National Institute of Social Security (INNS) informed him that it was not extending his temporary disability.

Closer – The joblessness of people with persistent Covid – Listen now

Now, Chus has resorted to judicial means both the dismissal and the forced discharge. “It is very sad to have to go to court, but I have no choice. I am not for work, I can not go to work,” he maintains, as do other persistent COVID patients who cry out for an “exceptional” solution.

This time, we speak in feminine because the disease has a “significant gender bias”, as indicated by Dr. Lorenzo Armenteros, of the Spanish Society of General and Family Physicians (SEMG). According to their data, they account for almost eight out of ten persistent COVID patients. With an average of 43 years, they are “in an active age”, with notable family responsibilities, for the care of children and the elderly. And therein lies the helplessness that affected women and men feel. Many have no choice but to go back to work.

This is the case of Kris Jausoro, who was infected with coronavirus in the first wave of March 2020 and continues today in medical follow-up for cardiological, respiratory, neurological and digestive problems.

After completing a year’s absence and a six-month extension, he received the INSS notice on a Friday night: he had to rejoin on Tuesday. “A blow was to receive the SMS and start crying, (…) I was hoping that they would give me another extension, as is done with oncological diseases, but I was also afraid of it, “he confesses. He does not understand why with the same symptoms and still pending tests, a few months ago the INSS prolonged his discharge and now he is discharged.

But he couldn’t risk losing his job and he came back. Kris describes the days of recent weeks as a social worker in the Basque Country as “exhausting”, even though she has achieved some flexible hours, less than she requested. Memory losses and the brain fog of chronic fatigue keep you from concentrating on documents, coupled with the stress and urgency you have to deal with. “I love my job, but I would like to be fit. Our life cannot be turned into working sick and in pain and then going to bed to recover something for the next day “, exposes.

Given these perspectives, Carolina Latorre, from the Valencian Community, assures living with “anxiety” and without “hope”. “I can’t quit work, I’m a single-parent family and I need a job,” she admits, even though she suffers from pain and significant cognitive impairment. She is still on leave, but she fears that she will soon have to resume her work in a juvenile center when she cannot follow a movie, her house is covered in Post-it with reminders or always cook with a programmed alarm that warns you of the passage of time. Many of these examples coincide in the stories of the three women, such as the fact of longing for their strength and their vocation.

Thus, many do not want a reviewable permanent work disabilityInstead, “exceptional measures are provided for an exceptional situation”, such as extended leave, adaptations of positions, gradual incorporations or more flexibility. The opposite, Kris believes, involves hundreds of separate, uneven paths, because only “the one with the means, the one with the possibilities, the one whose job allows it”, reaches the courts.

Or as Chus denounces: “we are expelled from the labor market at an age at which it is going to be super difficult to recycle and a reincorporation very difficult.”

Who remembers the survivors?

In this sense, Dr. Lorenzo Armenteros recalls the professionals affected by persistent COVID in the first wave of coronavirus in Spain. “It is quite hard that, after having been infected doing work for others, it is not recognized that you were infected (working), that you had a serious illness and now you have consequences from that disease,” he says, and calls for it to be recognized as an occupational disease for all essentials: restrooms, cleaners, supermarket cashiers, police officers, drivers …

And it is that many of those infected at the beginning of the pandemic have the double punishment of suffering the symptoms and being in question. “Those who did not have access to diagnostic tests have remained in a no man’s land, because they cannot prove they had the disease “, continues Armenteros. Thus, the Spanish Society of General and Family Physicians claim that persistent COVID be recognized with or without reliable proof that the patient was infected, as they have been claiming for months and now indicated by the World Health Organization.

Recognizing and codifying the disease, doctors and patients tell us, can facilitate the work problems of those affected today and in the future. It can also end the “incredulity of some medical professionals”, skeptical to find no faults in the body. And even with the hope that new antiviral treatments and monoclonal antibodies can bring for the chronic ones, they remind us: we must not forget the “survivors”, they increase with each new wave and they are still waiting for answers, months after everything started and are He will carry his health and his trade.