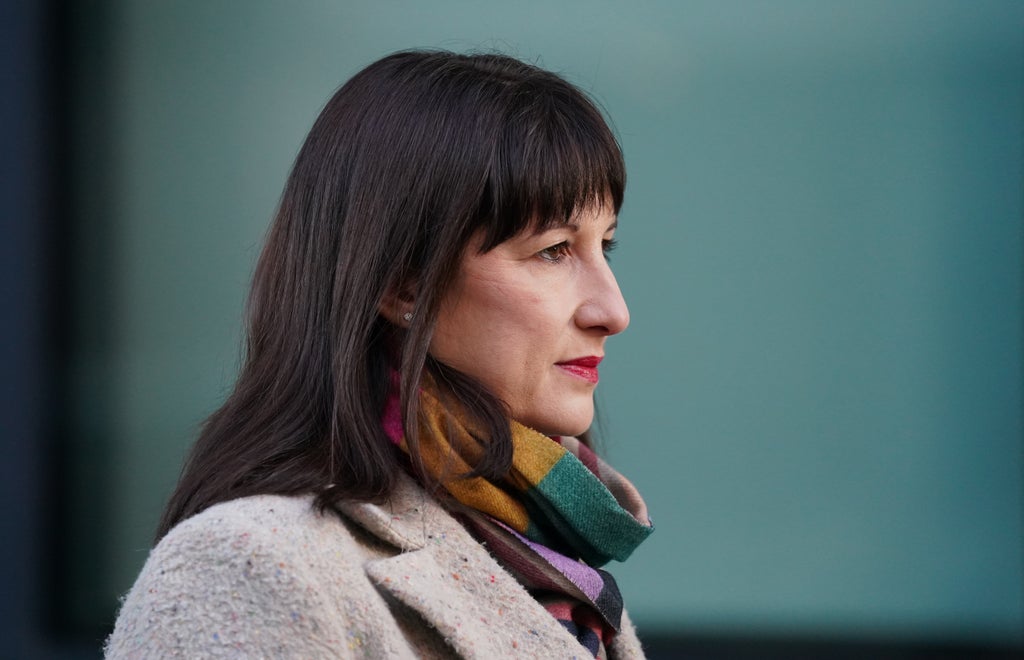 Labor is calling on the Chancellor to allow the National Crime Agency (NCA) to investigate “astronomical levels of fraud” they say was committed during the coronavirus pandemic.

The party will use an opposition day debate in the Commons on Tuesday to attempt to get Government backing for an investigation after it was revealed the Treasury would write off billions of pounds of Covid loans with money having gone to “fraudsters”.

Simon Clarke the chief secretary to the Treasury, said on Monday that he did not recognize reports that his department refused to allow the NCA to investigate fraud associated with the coronavirus bounceback loan scheme.

But Labor said investigators must be allowed to look into the alleged fraud and Rishi Sunak must, by the end of March, provide an update on the amount clawed back.

It comes after the dramatic resignation of Lord Agnew in the Lords chamber last week.

Lord Agnew, who had been the minister for efficiency and transformation, quit at the despatch box, saying in his resignation letter: “The failure of government in tackling fraud is, I believe, so egregious and the need for remedy so urgent that, in the end, I felt the only option was to smash some crockery to get people to take notice.”

Shadow chancellor Rachel Reeves said: “The £4.3 billion of public funds lost to fraud and written off by the Chancellor shows how little he and his Government respect UK taxpayers.

“His defense all along has been that there was pressure to get help to businesses. That’s no excuse for not even having minimal controls in place. And now the taxpayer is being asked to pay the bill.

“The Chancellor must allow the National Crime Agency to investigate these astronomical levels of fraud, and come back with an update on the amount of taxpayers funds they’ve clawed back from criminals by the end of the March.”

The £4.3 billion figure has been disputed by the Treasury.

Mr Clarke told ITV’s Good Morning Britain: “We simply do not recognize those claims and we continue to work very closely with both the NCA and HMRC to pursue people who have in any way taken money.

“We simply do not recognize anything to the fact that we interfered with the NCA’s ability to do its job.”

Asked why Lord Agnew resigned as anti-fraud minister over the way the bounceback scheme was handled, Mr Clarke replied: “He is obviously frustrated, as we all are, by the fact that this is an issue affecting public money.

“We have set up £100 million taskforce with 1,300 staff precisely to make sure that anyone who has taken money wrongly from any of the schemes that were set up will be pursued.

“And we have not written off any of this money. We reserve the right to come after you if you’ve taken this money incorrectly, and anyone watching this who has taken money inappropriately from the furlough scheme or a bounceback loan should contact HMRC and make redress because the consequences of staying schtum would not be good .”