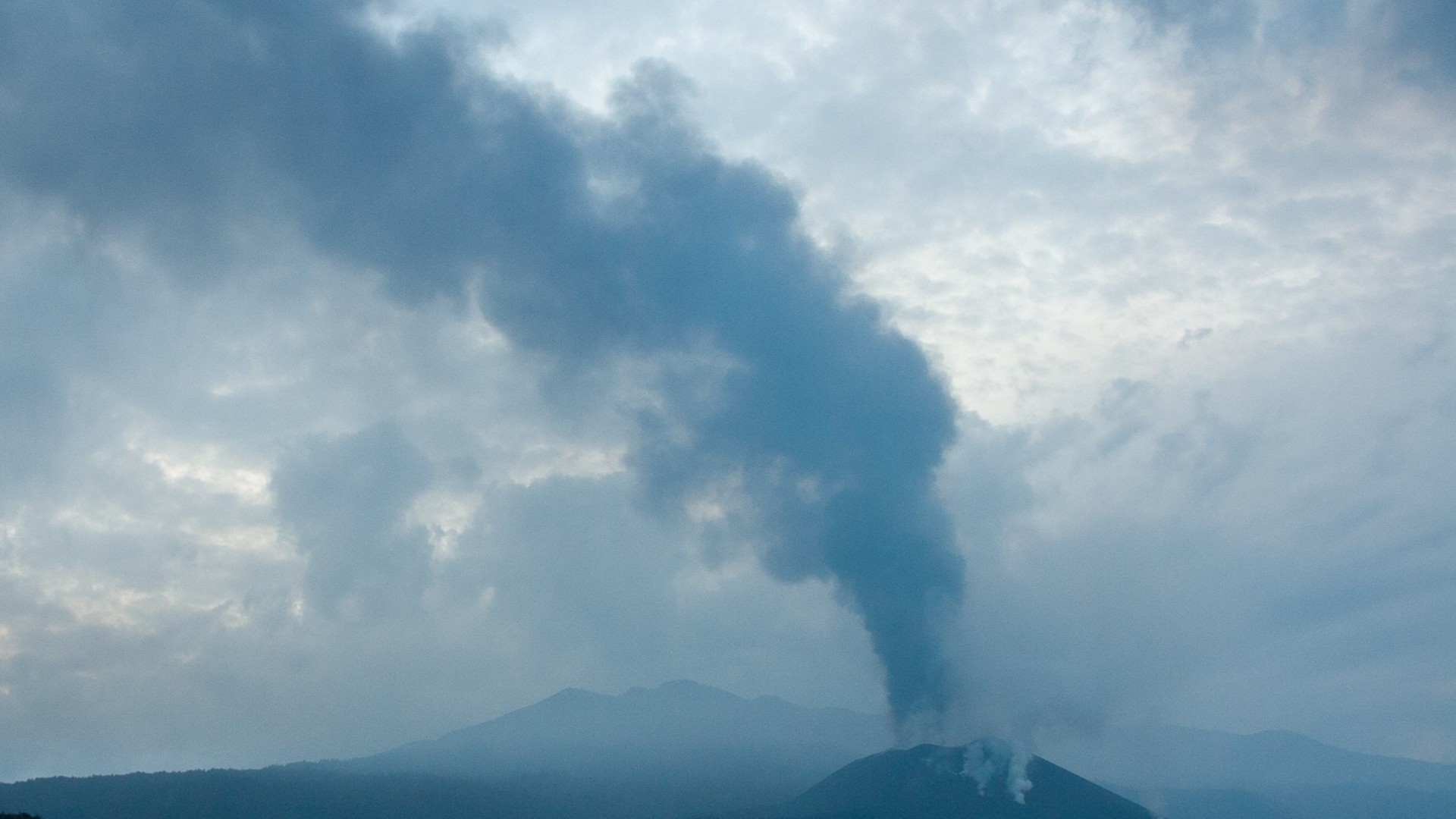 The new volcano of La Palma has completed 80 days in eruption destroying 60 new buildings during the last 36 hours, as a result of the advance of the lava flow that has surpassed the Las Hoyas viewpoint and is falling down the cliff onto the fajana or island primal casualty.

The technical director of the Canary Islands Volcanic Emergency Plan (Pevolca), Miguel Ángel Morcuende, has indicated that this lava tributary goes through a trough area glued to the front of the laundry 11 and, in theory, it will continue to fill in untrodden territory. Although this flow could advance slightly to the south, the Pevolca forecast is that it will fundamentally fill in the face of wash nine and increase the low island.

The scientific spokesperson, Carmen López, has pointed out that there are a series of small cracks or fissures that border flows 9 and 11 and of which a series of ephemeral flows have emerged, which are supposed to be associated with the most superficial feeding system that fuels the eruption.

López explained that it is necessary to continue making inspections to specify the connection between the last castings, which are observed to the south, and the feeding systems of the main and secondary cone. The new flows are very fluid, they are highly degassed, they are of high temperature and they advance quickly, but they are ephemeral, something that does not happen with those of the main cone, explained the volcanologist.

Likewise, López has indicated that also several emission centers are active in the central and southeastern part of the main cone, with sporadic pulses of strombolian activity and ash emission. The cracks and fractures observed in previous days in the upper part of the secondary cone have not shown any relevant changes or modifications in the last hours.

The area affected by lava has increased by 27 hectares compared to the last data and is estimated at 1,182 hectares, with a maximum width between flows of 3,350 meters. Meanwhile, the damage to infrastructures since the beginning of the eruptive process, according to the information provided by the Copernicus satellite, amounts to approximately 3,039 buildings affected, of which 2,881 would be completely destroyed and 158 partially affected or at risk.

The volcano again expels a large column of smoke and ash

In the last days of the eruption, the Cumbre Vieja volcano had lost energy in terms of the expulsion of ash, but this Tuesday the volcanic cloud reached 3,000 meters in height, increasing the concentration of PM10 particles in Los Llanos de Aridane and Breña Alta, where on Monday the daily limit value was exceeded for the third day in a row.

Despite the fact that the expected disposition of the ash cloud by Pevolca was a favorable scenario for aeronautical operations, the airline Binter Canarias has decided to cancel its flights on La Palma until security conditions improve. Furthermore, the entry of the Saharan air mass could increase PM10 levels on the island due to the contribution of desert dust.

“Surprising video #timelapse Recorded this afternoon from the vicinity of El Paso by our colleague on La Palma, Fernando Bullón. Changes are observed in the wind at different heights, as well as in the cloudiness in the environment of the #volcandelapalma. #everyone with the palm pic.twitter.com/vNVkXxjpfL“

On the other hand, the improvement in gas values ​​in the southern zone has allowed the controlled access in Puerto Naos and Las ManchasNot so in La Bombilla.

The Council of Ministers approved 2.5 million euros on Tuesday for research activities related to the volcanic eruption on the island of La Palma, aid of which almost 70% will be for projects that will be implemented in the coming months.

Thus, The National Geographic Institute (IGN) is excluded from these aids, one of the most important organisms in the daily monitoring of the eruption and that presides over the scientific committee of the Pevolca.