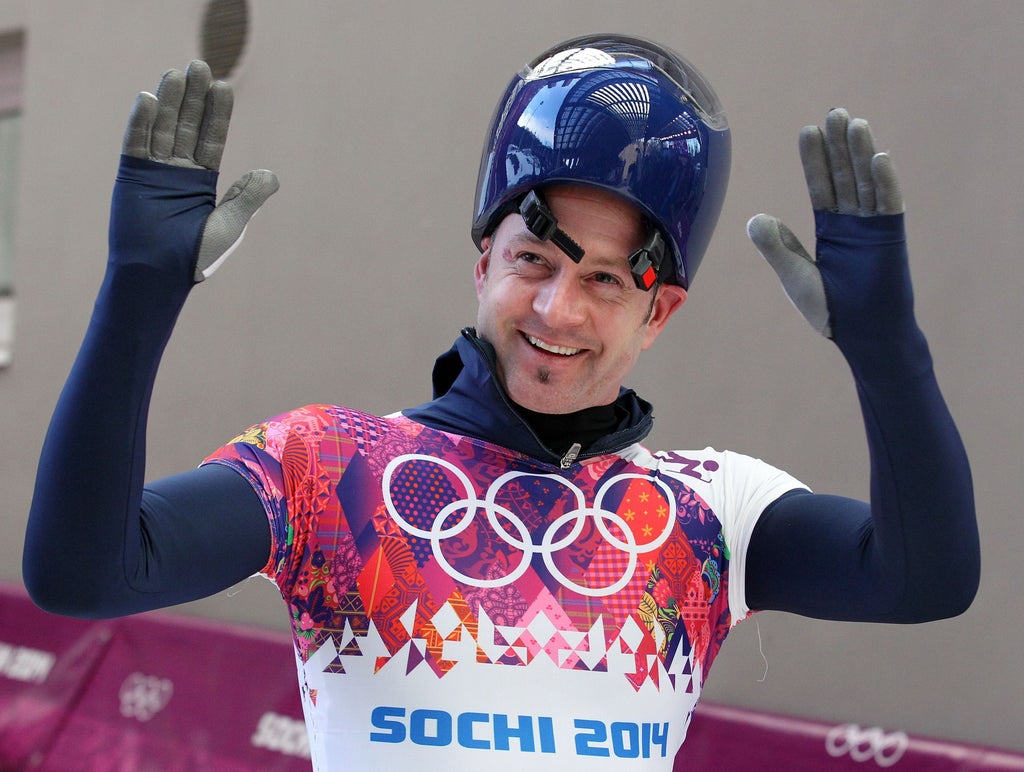 All four British sliders finished well off the pace despite a £6.5million funding cycle in the wake of the sport’s historic three-medal haul in Pyeongchang in 2018.

In contrast, Bromley, a former world champion and four-time Olympian, is performing director of the Netherlands team for whom Kimberley Bos won a bronze medal on a fraction of the British budget.

Bromley, who retired from competing in 2015 and has not been directly involved in the British program for over a decade, runs Bromley Technologies with his brother Richard, which provided the sled for Australian silver medalist Jackie Narracott.

Bromley told the PA news agency: “My door is always open and it has always been open. The British program wanted to go down a different path and I respected that.

“I went down my own path and I wanted to work with international athletes and broaden my experience base outside the British programme.

“I’ve done that now, I’ve had a successful six years but as for the next move, who knows. All sports, successful or not, go through a cycle and the British program obviously has some questions to ask.”

Bromley built the sleds upon which Alex Coomber and his partner Shelley Rudman won medals at the 2002 and 2006 Games respectively. Richard Bromley was performance director for the South Korean team for whom Sungyun Bin won gold in Pyeongchang in 2018.

Bromley described Britain’s performance in Beijing, which saw Matt Weston score the highest finish with 15th in the men’s event, as a “backward step”, amid speculation elsewhere that recently-introduced equipment intended to give their sliders the edge had spectacularly backfired.

“From the outside looking in, it’s clear that something wasn’t right, and maybe that extended back to the season before,” added Bromley.

“The big question we were all asking was what were they going to bring in terms of innovation, was it going to be a set-change to put them into medal contention? That was the question we all had and it didn’t look like they had that innovation in the bank.

“Looking at their results, you could say it was a backward step and I’ve got no explanation for that. You have to already have a level of confidence to be in the mix for medals, and maybe their strategy was just to come in totally under the radar and it didn’t work.

“Just spending money and creating big teams doesn’t deliver medals. You’ve got to focus on the right athletes and the right technologies, and keep your finger on the pulse of what really creates a performance. Maybe somewhere along the way they lost that pulse.”