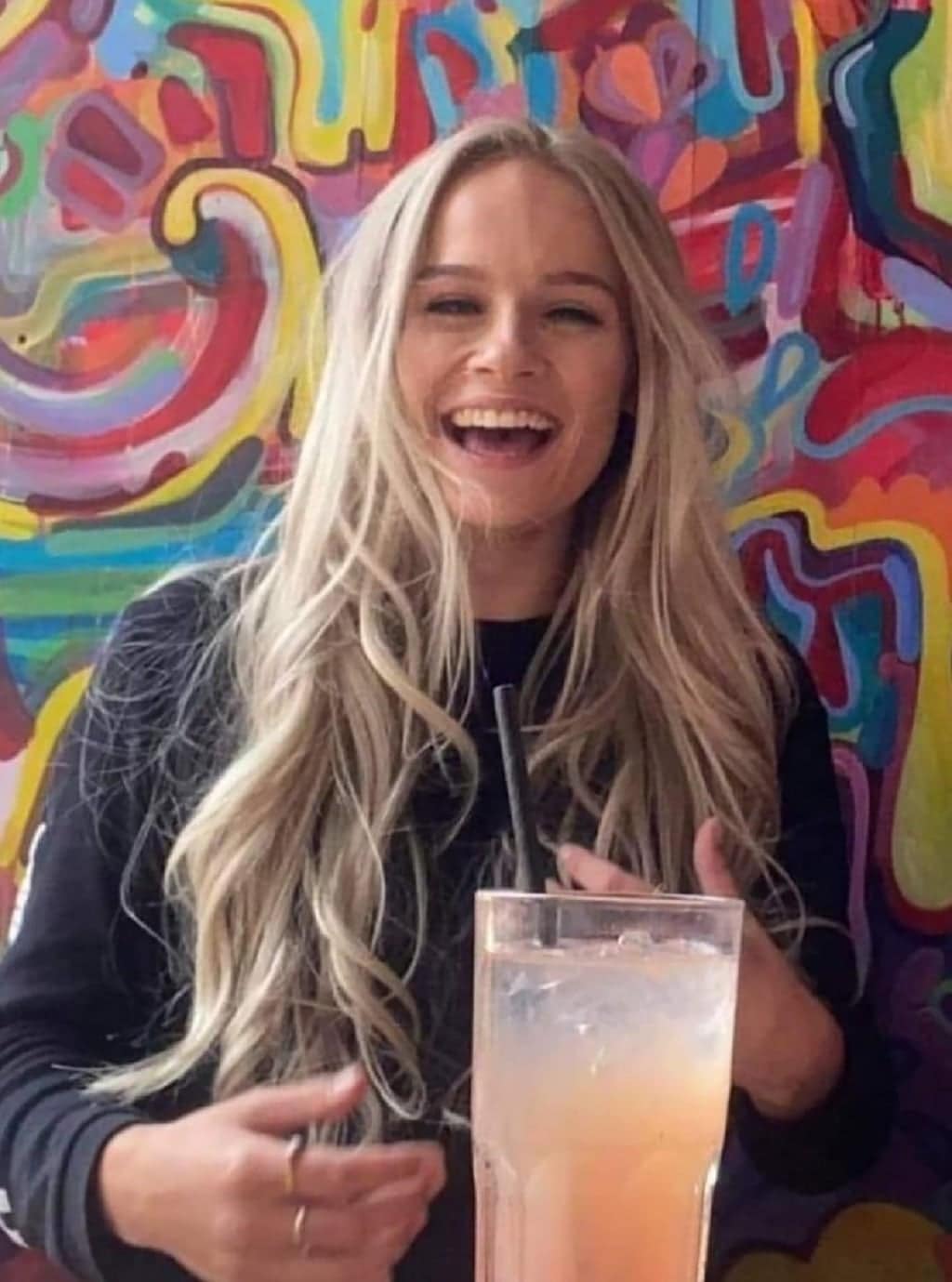 A kidnapper who bundled his girlfriend into a van before she was found seriously injured has had his sentence more than doubled by Court of Appeal judges.

Chay Bowskill, 20, of Syston, Leicestershire, picked up Angel Lynn and put her back into the van, being driven by his accomplice Rocco Sansome, after she had left it to get away from him in September 2020.

The 19-year-old was later found lying seriously injured in the carriageway of the A6 near Loughborough and has been left with permanent brain damage which means she will need care for the rest of her life. Bowkill was locked up for seven-and- a-half years in January after being found guilty of kidnap, coercive and controlling behaviour, and perverting the course of justice, following a trial at Leicester Crown Court.

Sansome, also 20, of Birstall, Leicestershire, was also found guilty of kidnap and sentenced to 21 months in prison.

Both men had their sentences for the kidnap of Ms Lynn referred to the Court of Appeal by Solicitor General Alex Chalk QC, who argued they were “unduly lenient”.

Bowskill’s total sentence was increased to 16 years and three months by senior judges on Wednesday, after they concluded his original term for the kidnap was not long enough.

Giving a summary of their decision, Dame Victoria Sharp said: “We have concluded that the sentence passed on him for the kidnap was unduly lenient.” She said the original term “failed to reflect the seriousness of the kidnap” and the harm caused to Ms Lynn as a result.

Members of Ms Lynn’s family gasped as the judge told the court of the increased sentence.

Bowskill, who appeared over a video-link from prison wearing a gray sweatshirt, shook his head as he heard the result.

The judge said Sansome’s sentence “should have been longer” but that, in all the circumstances, including the fact he is close to being released, the court decided not to alter it.

Horrific video footage showed the moment in September 2020 when Ms Lynn was forcibly picked up by Bowskill and taken into a silver Transit van, which was driven off at pace by Sansome.

Police previously said Ms Lynn exited the vehicle at some point in the journey and she now requires “round the clock care” due to the injuries she suffered.

Dame Victoria told the court Bowskill had been in a relationship with Ms Lynn for about a year before the incident, and he behaved in a coercive and controlling manner towards her throughout that time, threatening her with violence on a number of occasions.

The judge said he tried to intimidate his own mother into retracting a statement she gave to police about his behavior towards Ms Lynn following the kidnap.

In a statement released after the sentencing hearing, Ms Lynn’s family said: “Angel was so full of life and had such a great future ahead of her. That future has sadly been taken away from her.

“The catastrophic injuries Angel suffered will mean life will never be the same for her or our family.

Dame Victoria said Bowskill must serve two thirds of his sentence behind bars before he can be released.