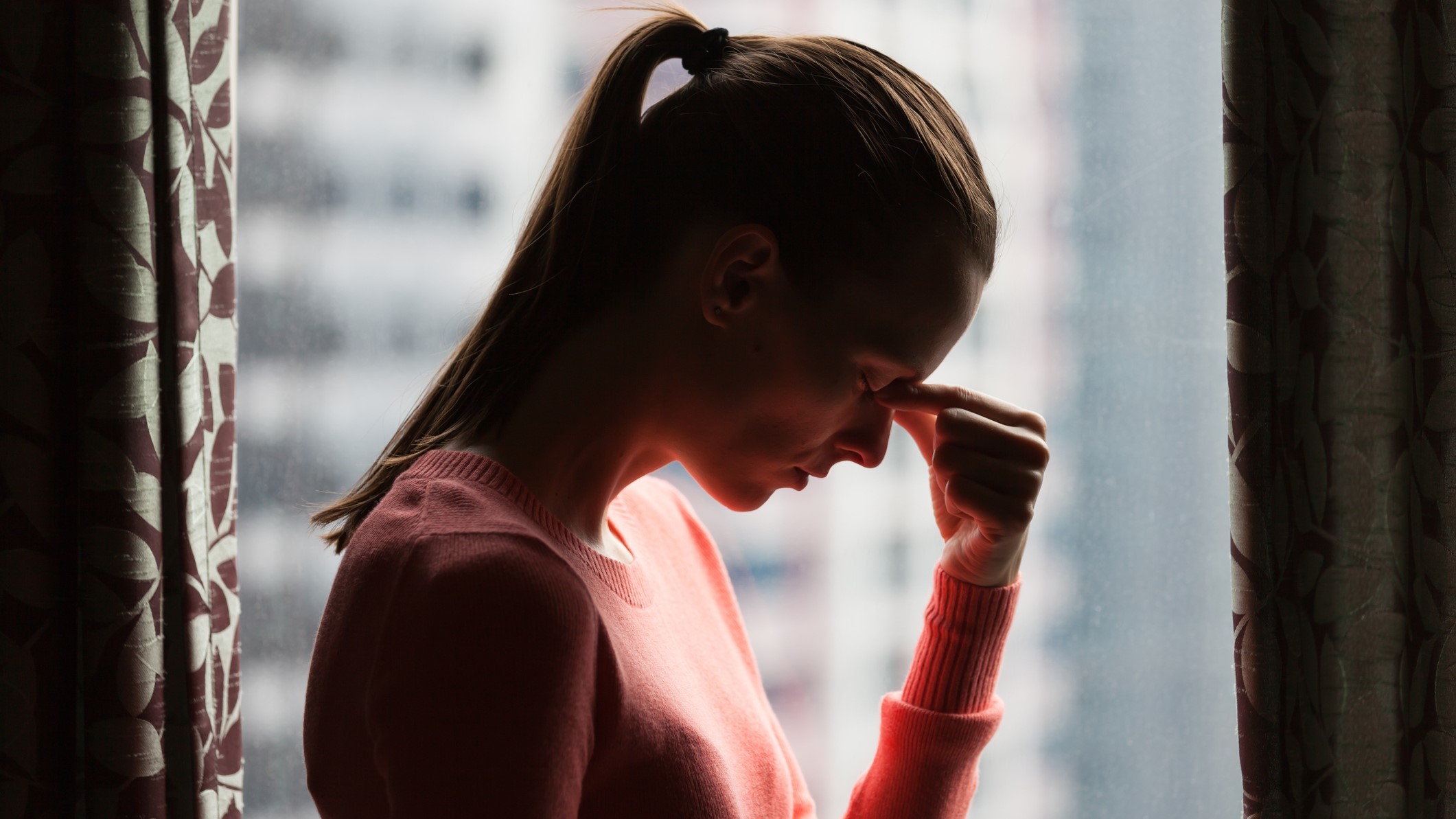 They call her the silent violence, because it does not present the visible traces of physical attacks. For this reason, it is more difficult for the victims themselves and their environment to recognize, since society normally associates gender violence only with beatings. Lately the concept of “toxic relationship” has become popular, which can happen in all types of couples and towards any of its components, but the one that is part of sexist violence has specific characteristics. The Objective Equality program delves into them.

It is behind most of the cases of gender violence and many of those that end in murder have started psychological violence for many years that feeds on the traditional idea of ​​subjection of women to men. How to recognize it? “The objective pursued by the aggressor is control, domination, the submission of the womanr “, assures Miguel Lorente, professor of Legal Medicine at the University of Granada. To achieve this objective, the aggressor will implement a strategy aimed at keep power about the woman.

– It is not an isolated fact, but rather a process that extends over time, sometimes over the years and gradually undermines a woman’s self-esteem by accumulation

– Control extends to all facets of life of women: clothing, activities, relationships, etc. and seeks to annul her personality and subject her to the decisions and tastes of the abuser.

– The aggressor isolates the victim from their environment close -family, friends, work contacts- through criticism or threats. She will find herself increasingly lonely and vulnerable, with no one to turn to for support.

– Humiliation and contempt: “You are useless, you are worth nothing”, “where are you going to go without me”. The abuser uses aggressive but also passive messages and attitudes, emotional distancing, inconsideration and even “gaslighting” the woman and blaming her for the situation

See also  'Every kid now is carrying guns': New Yorkers call on Biden to act as he visits city gripped by violence

– The woman ends up changing her behavioror, their appearance and reducing their social life in an attempt to please and avoid conflict. She stops being herself and lacks her own initiative.

The override of the personality

“They leave you alone, they lock you up little by little. I was alone, I had neither neighbors nor family … Then our problem is that we apologize. When someone told me something, I answered that he was very stressed, that he traveled a lot … “, says Rosalía Vicente. She managed to get out of more than twenty years of abuse, especially psychological violence, and rebuilt her life thanks to the Foundation Ana Bella.

Of the 1,028 women murdered in Spain since 2003, the year in which the official registry was opened, 129 were older women, women who had endured years of abuse. The psychological burden of gender violence they carry is even greater and it takes an average of 26 years to ask for help.

The long history of violence is one of the clearest characteristics and we find it, for example, in victims over 65 years of age. In 2019, the Government Delegation for Gender Violence did a study of these older women. The 40% had suffered violence for more than 40 years and 27%, between 20 and 30 years. Experts agree that many victims do not identify themselves as such, that they believe that if there are no blows, there is no gender violence, they even fall into violence. blame trap and they think that everything is their responsibility.

Another characteristic of the aggressor is the threat to harm himself or to do it to the children or people close to the woman to hold them even more responsible. Exiting this vicious cycle is difficult. “The aggressors make women see themselves through the eyes of themselves, of the abuser. They make their reality the reality of the aggressor. Forcing them to act from outside is not effective. You have to look for a proximity, that approach to your situation to be able to improve little by little and break with those traumatic ties that the aggressor generates, “says Miguel Lorente.

“To get out of violence there is always time, you are never older“

“To get out of violence there is always time, you are never older,” stresses Rosalía Vicente, who now works with the Ana Bella Foundation to help other women to come out of violence and survive it: they listen to them, accompany them, advise and help them in court cases or when training for a job.

Your word against mine

It also operates the possible economic dependence of the aggressor, aggravated by the insecurity and inferiority complex that the woman ends up having due to the abuser’s strategy. To this is added that the victim believes that it is more difficult for a complaint to become effective, whenor have physical evidence as injury parts, support it. Often, it is even the aggressor who responds to the possibility of a complaint with “it will be your word against mine.”

The president of the Equality Commission of the General Council of Lawyers, Marga Cerro, is blunt: “I tell those women that it is not like that. Psychological violence can be proven. The victim’s testimony is enough to do so and the Supreme Court already has jurisprudence rather than established in which it explains that the sole testimony of the victim may be enough to prove the guilt of the aggressor “.

“The testimony of the victim is enough to prove psychological violence“

But there may also be other witnesses. The action of the environment is fundamentall, although the victim has become more isolated and can be recognize external signs of psychological violence: “There is a reality and it is that this woman who knew herself before suffering the violence is a different woman, sadder, closed in on herself, who does not participate in the initiatives of the group, family or friends , a woman who is always in a hurry to get away from such relationships and who feels guilty about what is happening. “

The testimony of relatives and friends is important, but in a process, they can also be practiced expert evidence: “They prove that there is damage to the victim, that this damage has been caused by a specific situation, in this case psychological aggression, and that there is a nexus of causality between the injury you have at a psychological level and the person who caused it“, stresses Marga Cerro. This lawyer recalls that among other mechanisms at the service of the victims, in all the Bar Associations there are specialized teams that can help them free of charge:” That they go to them before filing the complaint and they will advise and they will accompany so that this complaint is well formulated, “he advises.