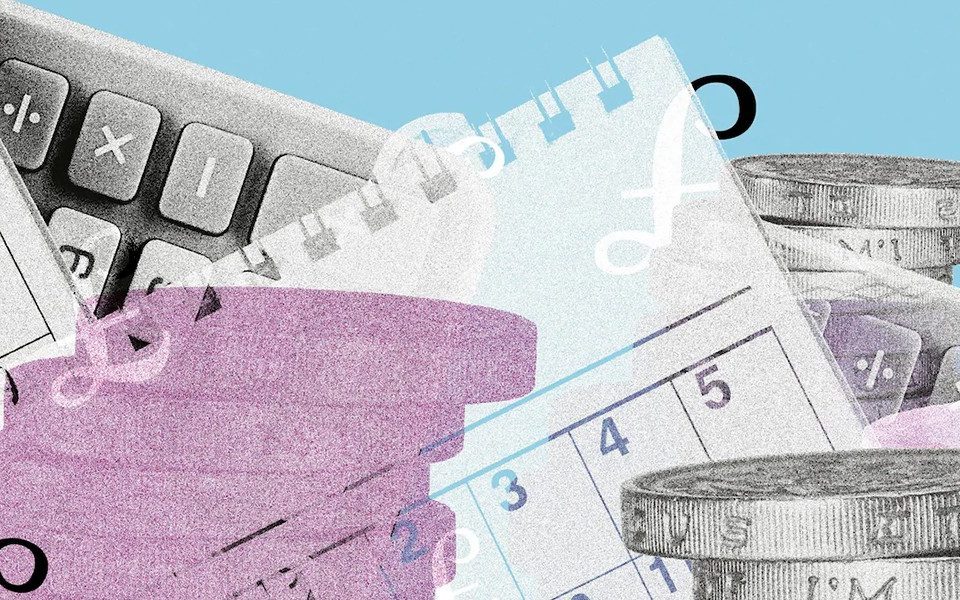 A cost of living crisis is on the horizon. Soaring inflation and further interest rate rises in 2022 mean households are likely to see significant jumps in their monthly outgoings.

January 1st saw the IHT rules change, with HMRC tweaking its rules for estates with no inheritance tax to pay, while the self-employed rushed to submit their online tax returns before the end of the month deadline.

While certain key dates in the diary refer to announcements, the time from which the new regulations (such as the energy price cap increase) come into force might be later on in the year.

There are also a lot of legal changes scheduled, on top of any further curve balls thrown our way by the pandemic. It is more important than ever to be on top of your finances, so here are the key dates for the next 12 months.

April 5: end of the tax year

The end of the tax year marks the deadline to use your savings allowances: £40,000 for pension contributions before you incur a tax charge and £20,000 for an Isa.

Some commentators expect councils to increase their taxes in the new financial year to fill a funding void left by social care costs and the pandemic. The most recent Budget gave local authorities the power to increase council tax bills by 3pc a year, which could add about £40 to what households pay.

Councils will be able to raise tax by 2pc annually over the next three years without holding a local referendum and those with care responsibilities can raise an additional 1pc annually through the “adult social care precept”.

A 1.25 percentage point increase in National Insurance rates comes into force in April and will result in workers paying hundreds, if not thousands, of pounds more in taxes.

Because the “triple lock” has been suspended for a year, the state pension will rise by only 3.1pc in April. This is less than the most recent rise in the cost of living from 5.1pc in November. The Government is now under pressure to reverse its controversial triple lock decision or risk pensioners being hundreds of pounds a year worse off.

A new law in April will allow couples to separate without the need to place blame on one party, such as by proving adultery. It is hoped that the reform will end mud-slinging between parents, which can often catch children in the crossfire.

Paper £20 and £50 notes cannot be used after Sept 30 2022, although some banks and the Post Office may still allow withdrawn notes to be deposited into customers’ accounts.

The Budget usually takes place at the end of October or the beginning of November.

Since April 2021 the Government has guaranteed 95pc mortgages with selected lenders in a bid to jump-start the first-time buyer market after lockdown. Take-up of the scheme was initially slow, but it encouraged the wider banking industry to lend to riskier borrowers with small deposits again. The scheme is due to end in December 2022.