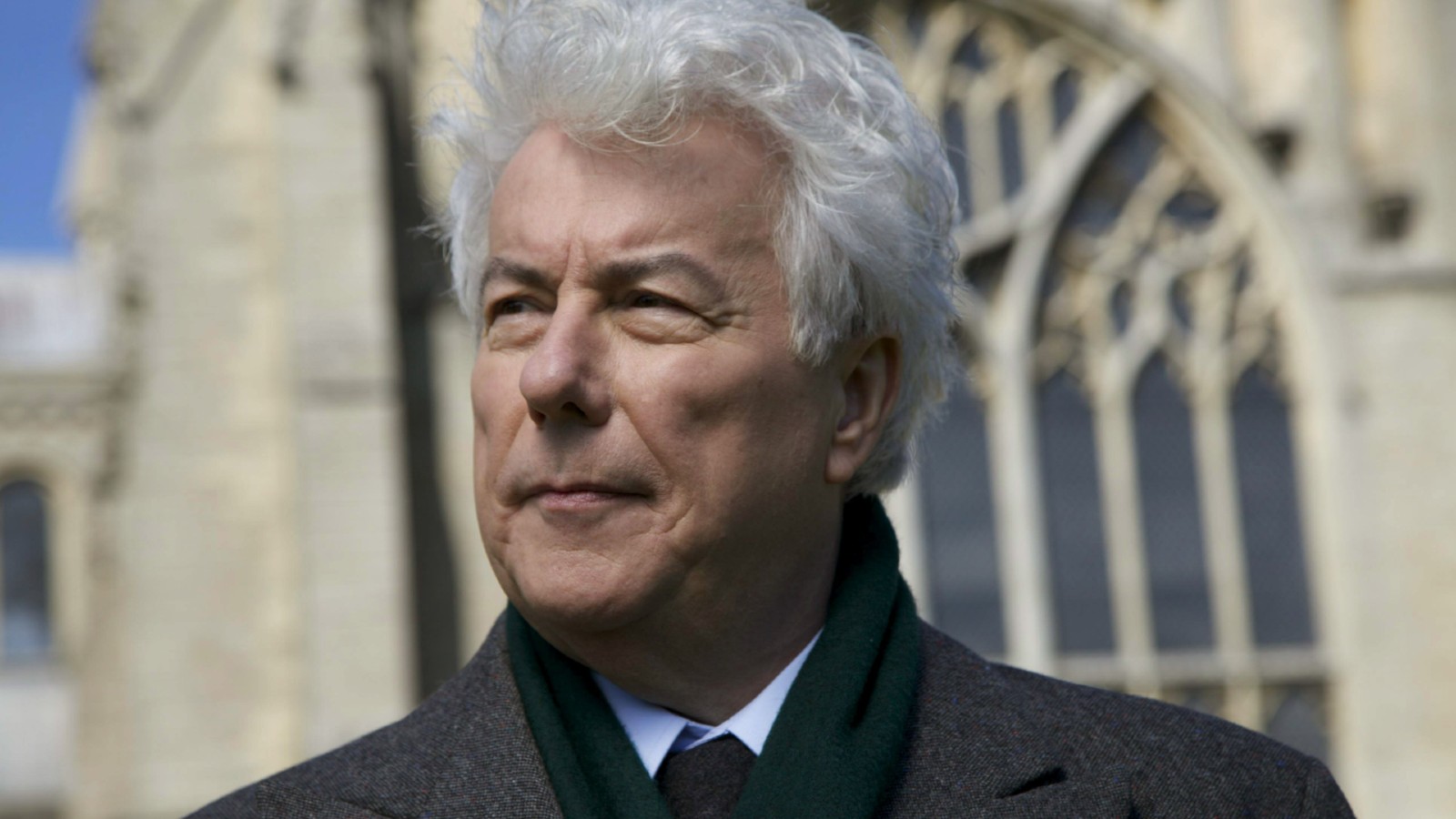 Ken Follett (Cardiff, Wales, 1949) welcomes us in a bunker northeast of London, an underground complex dug after World War II that was supposed to hide from the British government in case of nuclear war. The hiding place, today with the appearance of an abandoned and dusty storage room, was designed so that it could house 600 people for 3 months.

‘Never’, the new book by this world-famous writer, deals with a global crisis that threatens to take us on the brink of the outbreak of the Third World War.

Question: Mr. Follett, congratulations on the book. The plot is very realistic. But it leads to a place that I, or other readers, may not like. What reaction do you hope to get from them?

Answer: In the book it is a dangerous situation, so there is suspense. And for the suspense to work, the story has to feel real. So it’s very important that it’s real enough to scare you.

Q: You say that it didn’t take long to write it. I imagine it took much longer to document.

A: Actually both things happened very quickly, because I did most of the work during confinement and you couldn’t go to the theater, or to the movies, you couldn’t go out to dinner … So I couldn’t help but stay home and to work. I wrote ‘Never’ in half the time it takes to write any other book.

Q: In ‘Never’ you portray world leaders as very sensible people. Considering the plot of the book, how do you think the leaders we have today would react?

A: It is possible that the Third World War breaks out because the president of the United States is a madman. We know that now. But that is not a novel. What would the story be? “A madman becomes president, nuclear war begins. Period.” It is not attractive.

In ‘Never’ there are no crazy people leading any country. All world leaders are sensible. And yet, although everyone wants to avoid war, the crisis escalates to the brink of World War III. But remember, we don’t know if World War III breaks out to the last page.

Q: Many of the characters are women who also hold key positions: from the president of the United States to the migrant trying to reach France.

A: Many people ask this question. But he never asks me about the men in the book. It is as if despite all the changes of the last 50 years a strong woman still amazes. But the world is full of strong women. There are women at the helm of large companies, there are prime ministers …

Therefore, the question “why are there strong women in my book” is a strange one. But from a literary point of view, the story is much more interesting if many of the characters are women. And politically it is also obvious that it is a reflection of the world in which we live.

Q: When you get to the end of the book, one has the feeling that the story could continue. Thinking of writing a second part?

A: No. I have never had an interest in writing any sequels. Only when many people pressed me, and told me that they had loved ‘The Pillars of the Earth’, and asked me when I was going to write another book like that … Only then did I change my mind and think about writing a sequel. But who knows. You know the saying: “never say never.”

Q: I have seen a movie in this book. It is clear to me.

A: I am very glad you say that. I would love to see a movie made. I look forward to Hollywood news every day.

Q: You have money, fame … Do you miss, for example, the prestige of a Nobel Prize in Literature?

A: Not at all. Many of those awards are for other kinds of books. And I don’t think my books are ever of that kind. I am very happy with the recognition that I already have. I feel more than rewarded for what I do, and I have no complaints regarding the awards.

Q: I just got back from Glasgow, from the climate summit, where there was talk of saving the planet. But I think it’s actually more about saving ourselves, the human species. Because the planet is always going to be here. But your book has made me think about our destiny. Are we humans destined for annihilation?

A: It is certainly a possibility, and it can happen in a number of ways. One is World War III, it could be the end of the human race. The other is if we fail to fight climate change, and we are certainly not doing very well. But there could also be another pandemic. That is why I feel that the world is much more dangerous now than it was in my entire life. And I guess that’s why I thought this was the right time for a novel that talks about the world as a dangerous place.