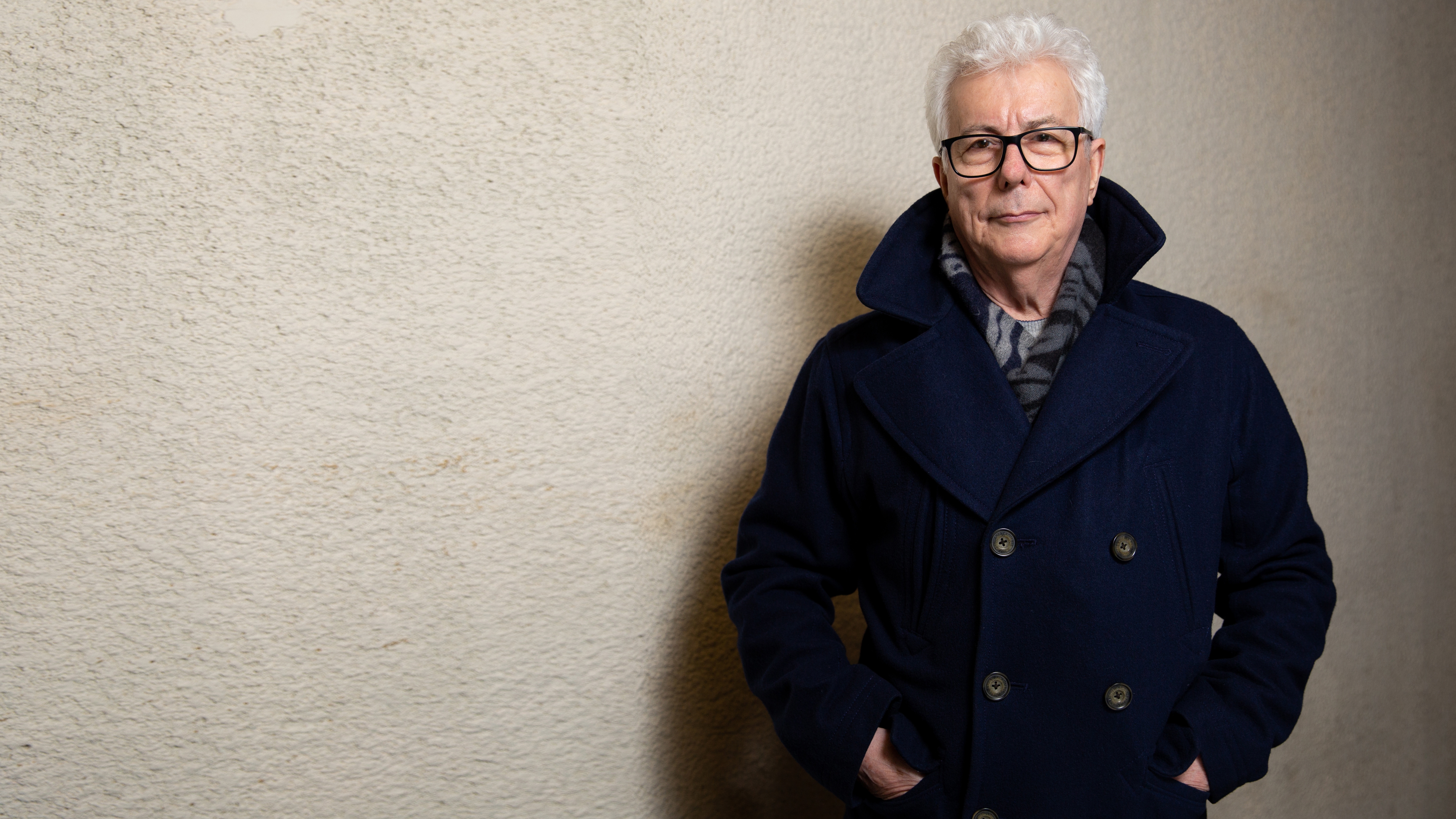 Like a Jules Verne of our era, Ken Follett has traveled the world through his novels, he has traveled to medieval times or World War II to serve us immersive stories with which he has entertained tens of millions of readers, but this time he premieres in the present, in the here and now, to throw us in the face of the dangers and disasters that loom over humanity. Born in Cardiff (United Kingdom) 72 years ago, he explains the tools he has used in Never (Plaza y Janés), which the legendary French author would have wanted for himself.

Question. He has written books based on World War II, in medieval times, and now he jumps to the present. Has it been more stimulating?

Answer. The exhilarating thing is always doing something new, having challenges and that’s one of the reasons I did it. I have never done anything like it and I have enjoyed it.

P. The fear of disaster runs through his entire novel. Are you personally scared?

R. Yes. We are in a scary time. I was born in 1949 and all my life we ​​had the Russians but we learned to get used to them. However, we do not get used to the Chinese, we do not know what they think or what they are going to do. They are more dangerous than the Russians ever were, and there are more dangers besides war. We can die in a pandemic or destroy the planet with climate change. Life has never been so dangerous as now.

P. Is the third world war then a real possibility?

R. Yes it is a real possibility and I just hope we never see it. I have made sure that everything that happens in Never it was believable because I wanted people to feel that it is not a fantasy, it is a realistic story.

P. Would you say that we are in a new Cold War with new enemies?

R. Of course. This is a lot like the Cold War. The Chinese government wants to extend its economic power and we cannot complain because we all want it, it is part of capitalism, but it is political and military power that is scary. If they were satisfied with their country there would be no problem, but it is not enough for them.

P. The book starts in the US, then travels through Africa, North Korea, China … Have you been there?

R. I couldn’t travel while writing it because of the confinement, but I’ve been to all of those places except Chad and North Korea. I talked to people there, watched movies there, and now there is a great source for writers called Google Earth. You can see satellite photos of anywhere in the world, it is very useful.

P. He would have loved it. It’s surprising that he didn’t make it up!

P. How is it documented? How do you write?

R. I start by interviewing people who know and in this case I asked them: if the spark of the First World War was a murder in Sarajevo. What sparks could cause a third world war this time? And they gave me a lot of ideas because unfortunately there are a lot of flash points: Iran, Kashmir, Taiwan, North Korea and many other places. I also read a lot of books and when they are particularly clear and full of information I write to the authors and ask for their advice. I pay them to read my first draft and suggest corrections. It takes me six months to a year to research and plan the book. Then I write the first draft, show it to a lot of people, and rewrite it.

P. Do you write for pleasure? Do you enjoy writing?

R. The word “pleasure” falls short. It absorbs me completely. Yes it is a pleasure, I enjoy it, but it is much more. I use all my resources, I put everything I have learned about humanity in my books and that is why it is so absorbing.

P. He chose an immigrant as one of the main characters. How are we managing immigration?

R. Now the UK doesn’t have enough. Since we left the EU they have left because most of the people wanted it that way. But now they find that life without immigrants is difficult. Many will say: better. I don’t feel that. And the problem is not that they come, it is what is happening in their countries so that they leave there. You cannot build a wall, not even Trump succeeded, what you have to do is improve the lives of those countries.

P. What kind of society will come out of Brexit?

R. A narrow-minded society for now, but I don’t think this will last. The time will come when people will realize the terrible mistake and will demand a return to the EU. British prosperity has always depended on trade, always. And now we have made it difficult, this will make us poorer and all business people and politicians know it, this will permeate society and the error will be recognized.

P. Can our civilization disappear?

R. Of course. In the long term it is a certainty because empires are born and fall, but let’s hope that the fall is not very drastic, that we do not destroy our planet, that there is a soft fall, wouldn’t it be better? (laughs).

P. The pillars of the earth it is his best-selling book. Does that satisfy you or do you feel that another of your books was not the most successful?

R. Every book I’ve written I wanted to be a hit, but it’s true, it’s the most successful and that’s okay. I am proud of that book and the reaction of the people, especially since many did not want me to write it, they told me not to do it, an editor asked my wife to stop because it was going to ruin my career (big laughs). Because it wasn’t a thriller and they were afraid it would be boring to tackle a church building. I understand why editors were nervous, editors’ lives are wildly uncertain and they like people like me because we wrote a best seller every time. And they thought that it would not be, that it would not be popular and they were wrong. Who knows? Maybe Never it will be even more popular. You never know.

P. He was a journalist before he was a writer. Do you miss it?

R. No, I quit because I didn’t like it. I don’t like newspapers, but novels and when I left journalism after five years I had to learn to write in another style and it was difficult, but I have been doing what I like for 40 years, I adore what I do. And that is happiness. Or not?

P. His wife is a Labor MP. Do you still believe in politics?

R. Oh yeah, politics is the way to really change things. I support a lot of charities and they are great, but they don’t change the world. It is politics that changes the world. Sometimes young people deny because they believe that nothing changes. And I tell them: look at the past, the women’s vote or the battle for religious freedom that cost thousands of lives in the 16th century, and these are achievements that we already take for granted. It could be win. Political battles are worth fighting, and those who say it’s not worth it because they haven’t lived long.

P. ¿Teme as author of best seller that his novels do not last?

R. I do not know. Some writers that I enjoyed so much in my youth are now unknown. Harold Robbins was the most popular in the world in the sixties. He sold millions, said he was the best in the world and no one reads his books now. Fortunately, I won’t be alive then, so I won’t know.

Follett laughs. With nearly 200 million readers around the world, you have earned the right to do so.