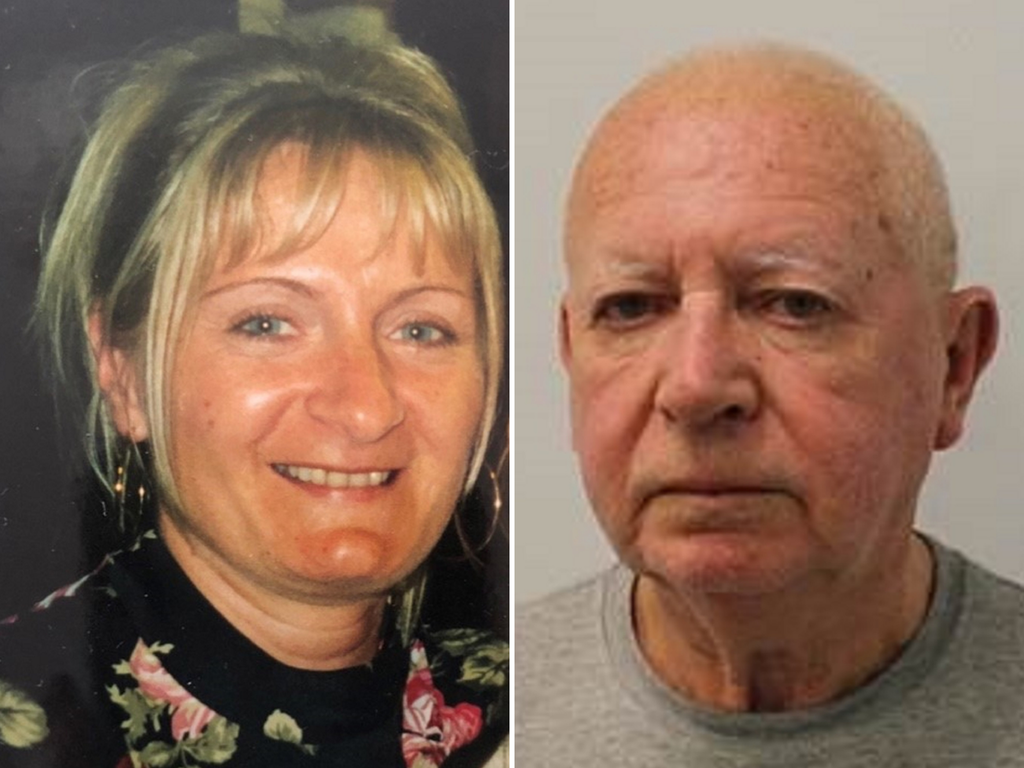 A former bus driver who choked his wife to death after mocking her in a “Punch and Judy” voice has been jailed for at least 14 years.

Sentencing at the Old Bailey, Judge Simon Mayo QC paid tribute to the couple’s daughter, Zsuzsika Bettison, for her “quiet dignity” in the trial.

Ms Bettison had described her mother as a “loving, kind and caring person” whose personality and behavior was affected by alcohol, he said.

The judge told the defendant: “It is apparent to me, not knowing what you did to her mother, she still cares for you.”

He went on: “This was a killing which occurred in the heat of the moment. It did not involve a significant degree of premeditation and planning.

“I am entirely satisfied you were irritated by her behavior that night and you acted in anger when you strangled her to death.”

A trial at the Old Bailey heard Ms Bettison used to “idolize” her husband and would do anything for him.

But about two years before her murder, their relationship changed and the couple began drinking heavily and arguing.

The defendant crashed a bus while reversing and left his job before he could be sacked in June 2020.

The pandemic caused them to spend more time at home and things “became very difficult”, prosecutor Kate Bex QC told the court during the trial.

The Old Bailey was told neighbors heard the couple fighting during lockdown with the defendant putting on a “squeaky” voice.

Neighbor Debbie May heard a lot of the couple’s rows because the walls between their houses were thin, jurors heard.

The night before she died, Hungarian-born Ms Bettison turned up on Ms May’s doorstep wearing a small nightdress and holding a glass of gin and tonic.

She showed her friend bruises on her arm and legs saying “it was him” before getting up to go home at about 11.30pm, the court heard.

At 1am on 31 October 2020 the defendant called his daughter and said: “I’ve killed her. I could not take it anymore.”

The defendant went on to ring 999, saying: “We had a fight and I think I’ve killed her, she’s dead.”

Police found Ms Bettison lying semi-naked and collapsed in bed and she was pronounced dead shortly after 2am.

Despite later pleading not guilty to murder, when officers questioned him at the address, Bettison said: “I killed the b****, what more do you want to know.”

The prosecution claimed Bettison probably held his wife down from behind, for between 15 and 30 seconds.

But Bettison told jurors he only held her throat in front for a few seconds after she drunkenly accused him of having an affair.

He said he then got up and went downstairs, expecting her to follow.

The prosecution suggested the position of Mrs Bettison’s body on the bed was inconsistent with the defendant’s account.

Bettison denied murder but was found guilty by a jury in December.